Shah Rukh Khan To Make A Comeback After 4 Years

On the 13th of June SRK made it special for his fans. And shared a new picture of himself on social media. Through the post, the actor also hinted at him resuming the shoot of his much-awaited film Pathan. SRK is all set to return the silver screen after 4 years. SRK has a busy schedule with back to back movies lineup. For instance, Pathan is all set to release this Diwali under YRF. 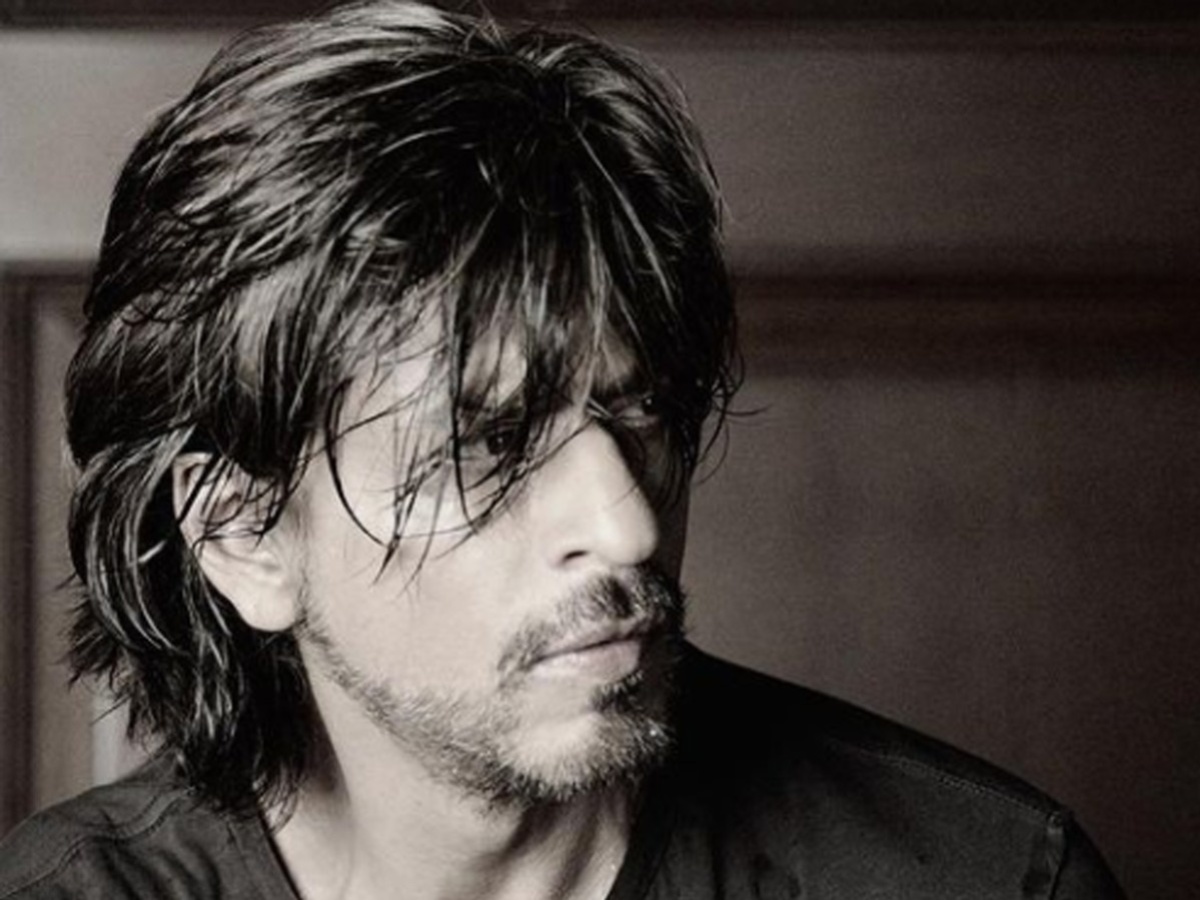 Shah Rukh Khan has resumed shooting of Pathan, at Yash Raj Films Studios in Mumbai. Deepika Padukone as well as John Abraham will be in the lead role also.  And also Salman Khan is playing a cameo in the film. After completing the shooting part in India, Further the Cast and Crew will head to international locations for further shooting.

After completion of Pathan SRK will start the shooting of an entertaining comedy project with Rajkumar Hirani this September. And estimated to be completed in January 2022. Rajkumar Hirani and Kanika Dhillon are the writers of the film. This will be the first collaboration of SRK and Taapsee Pannu. And the storyline will be on immigration

Apart from these two projects, SRK is apparently set to begin Atlee’s next project which will be produced by Karan Johar as the sources say. And Alia Bhatt may be the leading lady in the film.

As Shah Rukh Khan clocked 29 years in Bollywood, the actor took to his social media platforms to thank his fans for the overwhelming love he has received over the years. He also conducted an impromptu ‘Ask Me Anything session on Twitter and interacted with his fans. 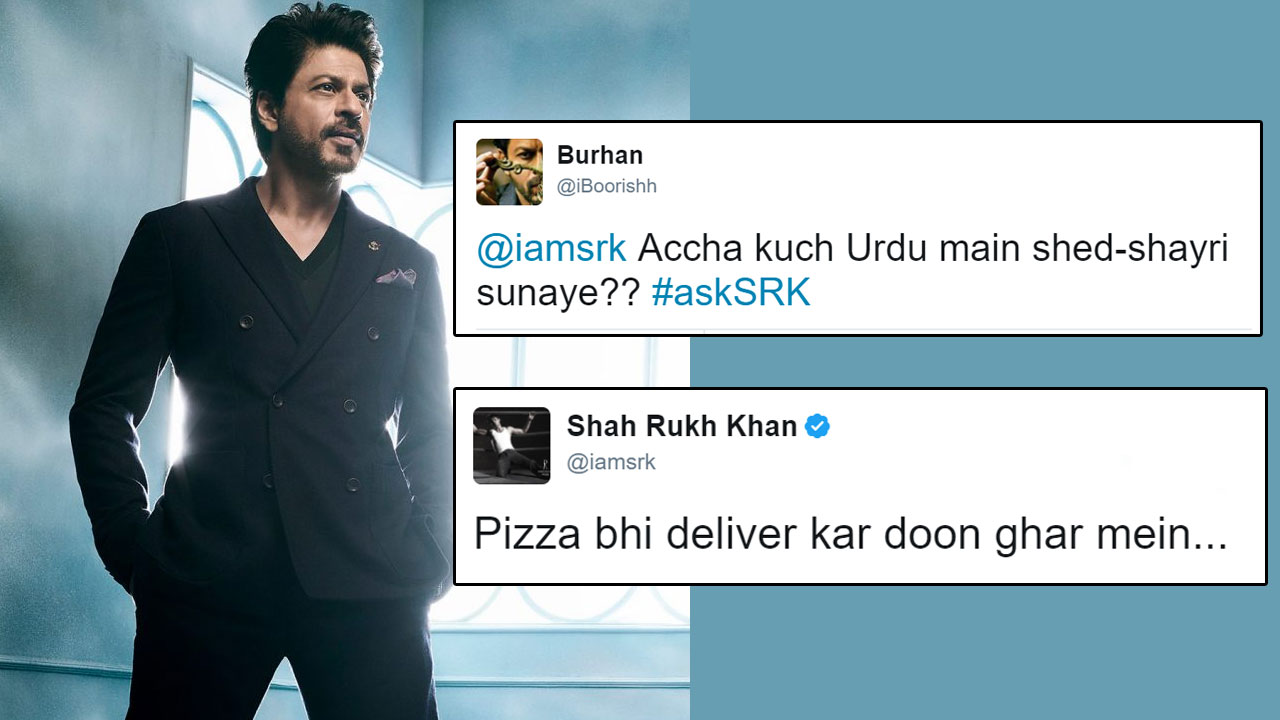