Recent research conducted by the University of Georgia (UGA) has suggested that probenecid – an FDA-approved medication generally used to treat gout, contains broad antiviral components that make it a prime candidate to fight SARS-CoV-2 infection – causal organism for coronavirus disease (Covid-19).
The findings of the study have revealed that probenecid blocks the replication by viruses in an individual’s cells- including SARS-CoV-2, thereby preventing infection in the health system.

Ralph Tripp, the lead author of the study said, “This antiviral works for all RNA respiratory viruses we tested, including SARS-CoV-2. RSV, Coronavirus, and flu all circulate in the same season. The bottom line is you can potentially reduce infection and disease using this one oral drug.”

What is Gout Disease?

The Gout is a complex form of arthritis common in older people. It is known to cause “sudden, severe attacks of pain, swelling, redness, and tenderness in one of more joints, most often in the big toe.” 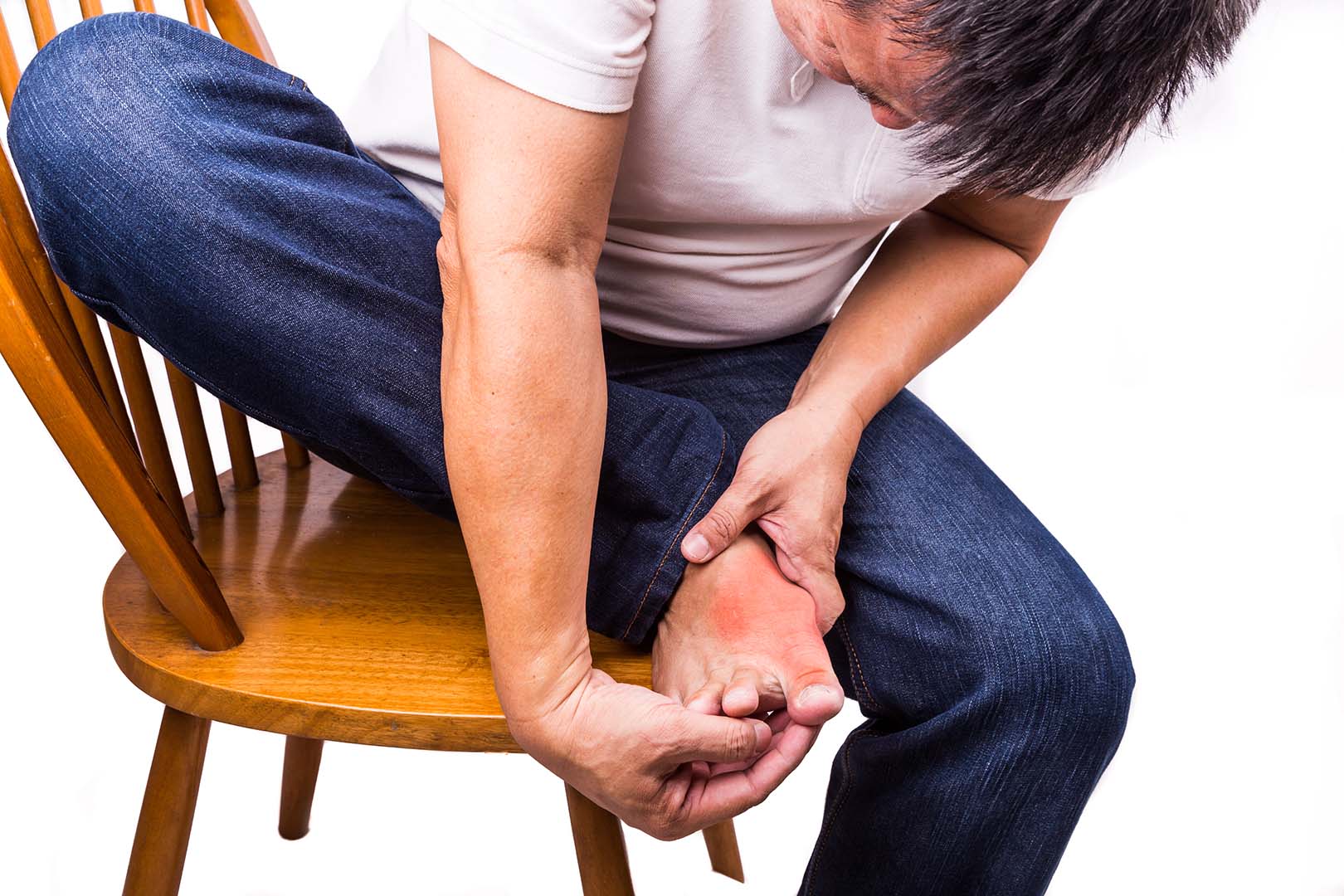 How does the Medication of Gout effective against viruses including SARS-CoV-2?

Viruses are non-living organisms that enter the host cells to replicate and produce more of the virus cells. Probenecid cuts down this duplication process, thus preventing the virus from infecting the cells of an individual.

When the drug was clinically tested at a pharmaceutical firm called ‘TrippBio’, Tripp revealed that the drug was found to be working as a prophylactic before virus exposure and as a post-exposure treatment in animal models against SARS-CoV-2 and flu. Probenecid has also been proven effective against Respiratory syncytial virus (RSV).

Tripp, who is a GRA eminent scholar of vaccine and therapeutic studies in UGA’s college of veterinary medicine said, “These treatments have seen some effectiveness against SARS-CoV-2, but they’re very expensive and very hard to come by.”

The author also mentioned that the present standard treatments for seriously ill coronavirus patients i.e. Remdesivir and monoclonal antibodies can only be administered via an IV which is quite inaccessible. “In reality, there are only a handful of options that can actually be used because of the cost, restricted IV usage, and lack of access. That’s not very useful to the world,” said Tripp.

Contrary to current medications against Covid-19, Probenecid is widely available and has been in the US market for more than four decades. Other than that, adapting drugs for use against more than one ailment is not new. For instance, Remdesivir was originally used to defeat the Ebola virus, but when it was found effective in combatting SARS-CoV-2, it was enlisted in the treatment of Coronavirus. Researchers of the study said that apart from preventing illness before it even occurs, probenecid may also potentially increase the efficacy of other treatments. 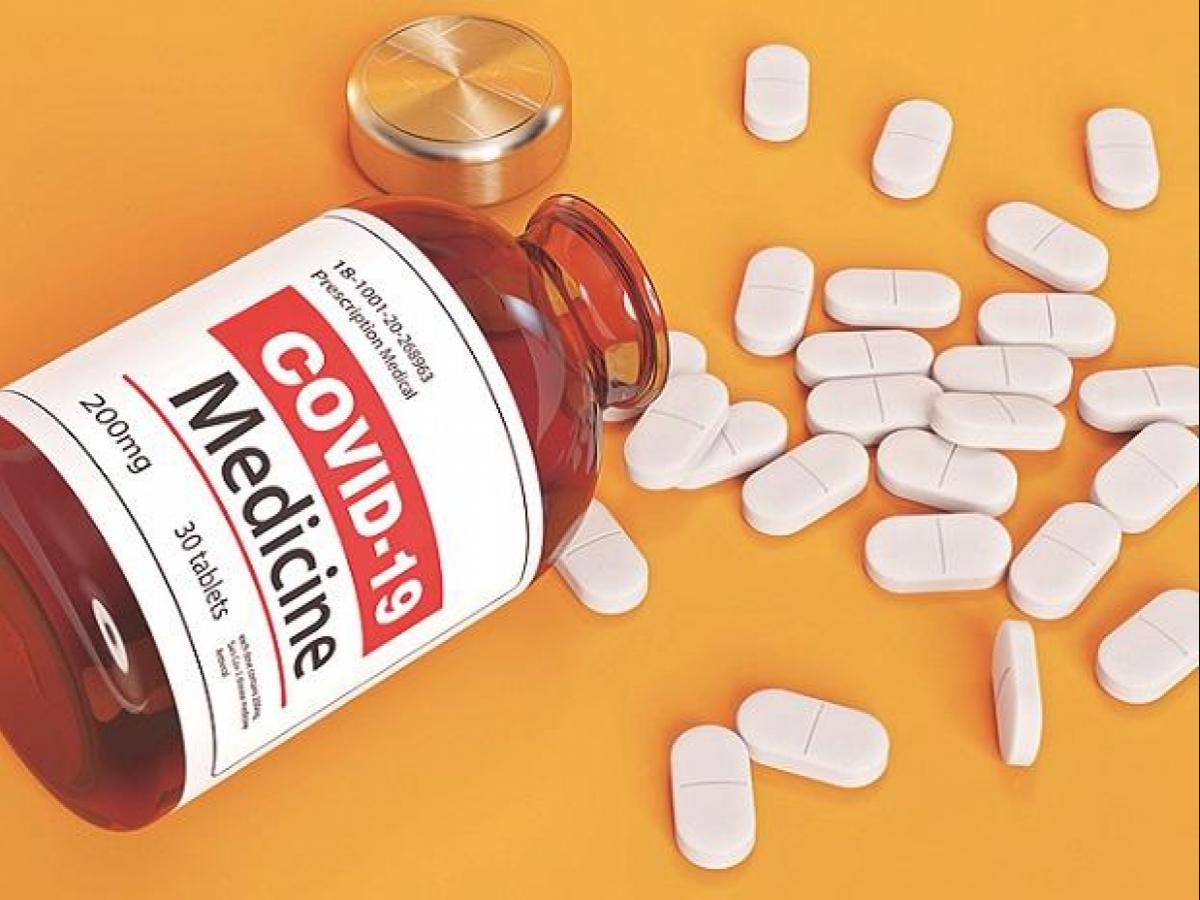 The author of the study also added, “All the three respiratory conditions – SARS-CoV-2, RSV and Flu – have a ‘huge impact on health systems across the globe. Probenecid has a potent antiviral effect against these viruses, and it works safely.”