‘Surrender Yourself To Director’: Ayesha Jhulka On Allowing Akshay Kumar To Spit On Her Face In Khiladi!

The gorgeous actress from the 90s, Ayesha Jhulka is soon making a comeback to acting with a web show. She will be seen alongside in Tanuja Chandra’s thriller series Hush Hush.

In an exclusive chat with a leading daily, Jhulka walked down memory lane to disclose some shocking details about the much-talked about scene from her blockbuster movie Khiladi opposite Akshay Kumar. 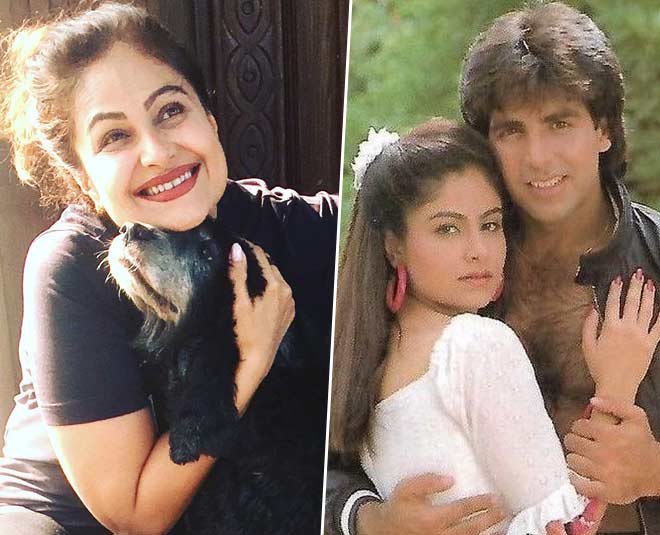 Recalling the controversial scene where Kumar spits water on Jhulka, the actor stated that it didn’t make her uncomfortable because she believed in the instructions of her director wholeheartedly. “I strongly believed then and believe it even now, that if you have taken on a project you have to surrender yourself to your director and your team. Have faith in them and just do what they are telling you to. Yes, when it comes to the don’ts, you must say establish don’ts before you get onto the set, or before you sign the project, which I have. I have also had my restrictions, that I would not wear a particular costume, or not be comfortable doing certain scenes. I have also had those don’ts, but not after coming on set,” she was quoted as saying.
Furthermore, the Jo Jeeta Wohi Sikandar actor said that whenever she takes up a project, she tries to the director’s actor and don’t like to throw tantrums unless troubled unnecessarily. 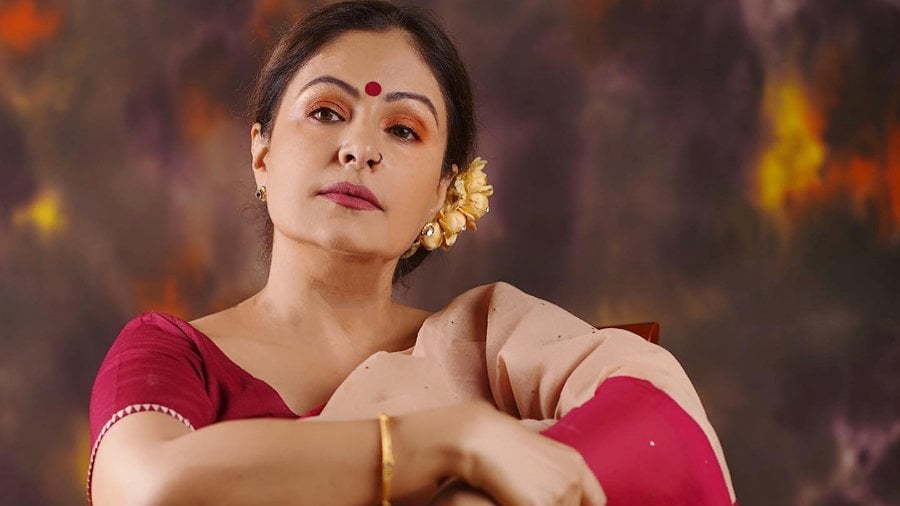 Meanwhile, Ayesha Jhulka’s Hush Hush alongside Juhi Chawla, Kritika Kamra, Shahana Goswami, and Karishma Tanna will release on Amazon Prime Video on September 22. It is a crime drama where four friends land into trouble all of a sudden and their lives take a dark turn.