Sushmita Sen’s Daughter Renee Supported Her Mother’s Relationship, Said- “I love you the most”

Bollywood actress Sushmita Sen has been in discussions for a long time. The actress has been making headlines ever since her relationship with famous businessman Lalit Modi made public. While some people are supporting this new relationship of the actress, there are many who are trolling her continuously. However, both the actress and Lalit Modi have given a befitting reply to the trollers regarding their relationship. At the same time, the reaction of Sushmita Bean’s daughter has also come to the fore in this matter. 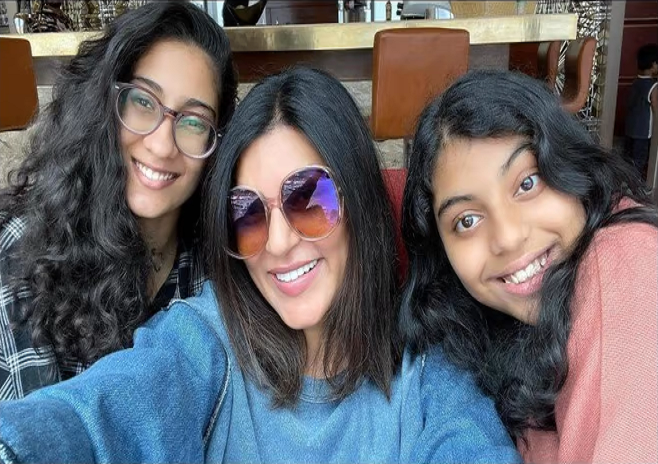 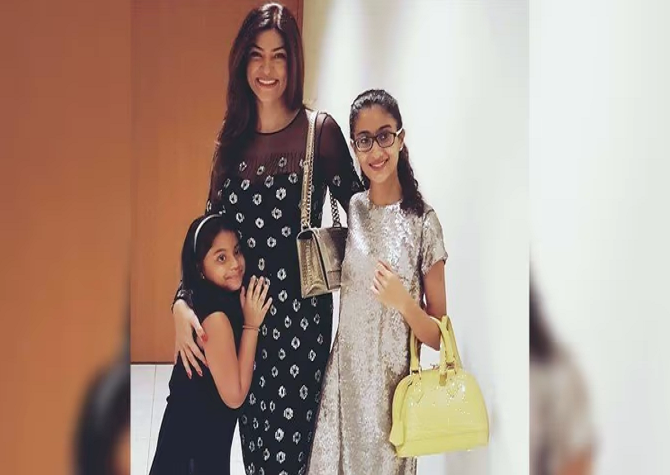 Commenting on this photo, Renee has not only supported her mother, but has also showered her love on her.
In this shared picture, the actress is looking very beautiful in a blue outfit. Also, she is wearing black shades with open hair. The stylish style of the actress looks worth seeing in the photo. Sharing the picture, she wrote in the caption, ‘Good happy memory, I love you guys so much.’ At the same time, daughter Renee has showered love on this photo of the actress and commented and gave a befitting reply to the trolls. 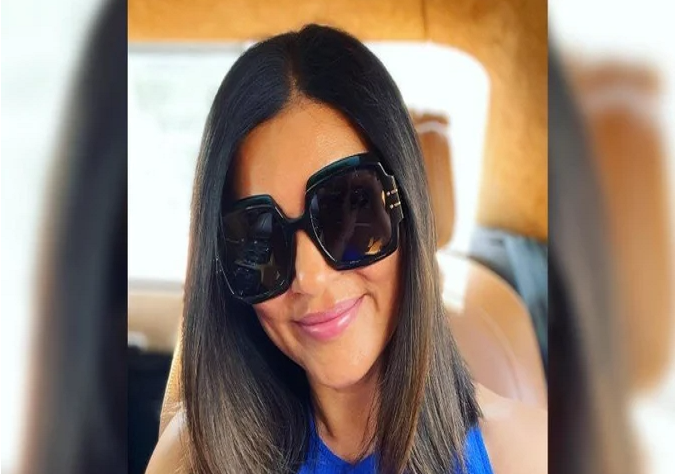 Renee wrote- ‘I love you the most. It’s just over’. Not only this, apart from Renee, Sushmita’s sister-in-law Charu Asopa also supported Sushmita and wrote, ‘Yes yes yes, me too.’ However, after this photo surfaced, the actress once again came under the target of trolls. Actually, on zooming in this photo, two bottles are seen in Sushmita’s glasses. Many users trolled the actress fiercely, calling it a bottle of vodka.