Team India’s new jersey for T20 World Cup 2021 has been launched. This dark blue jersey is inspired by the fans of Team India. The day this jersey was launched, the world’s tallest building ‘Burj Khalifa’ also got painted in the same color of Team India’s jersey. In the darkness of the night, the picture of the Indian players in the new jersey on the 830 meter high building flashed in the light. A video of this has also surfaced. In which the picture of the players of Team India is also visible along with the new jersey. Now wearing this jersey, Team India will play against England and Australia in the practice match to be held on October 18 and 20. MPL Sports has issued a statement saying that this is the first time in the history of Indian cricket that the sentiments of the fans have been shown on the jersey. It is shown with a characteristic ‘sound wave’ pattern and two shades of dark blue have also been added to its dress. 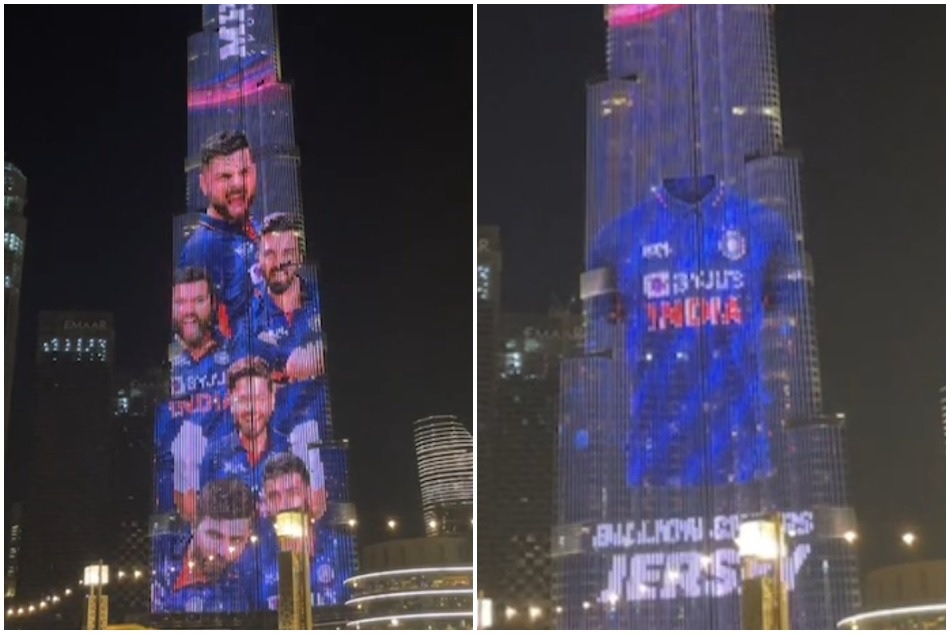 After the jersey was launched, BCCI President Sourav Ganguly had said that the fans of the Indian cricket team are not only present in India but are present all over the world and there is no better way to celebrate their enthusiasm and energy than to show it on the jersey. was not the way. Of course, this will definitely support the team in its path to becoming the T20 champion. 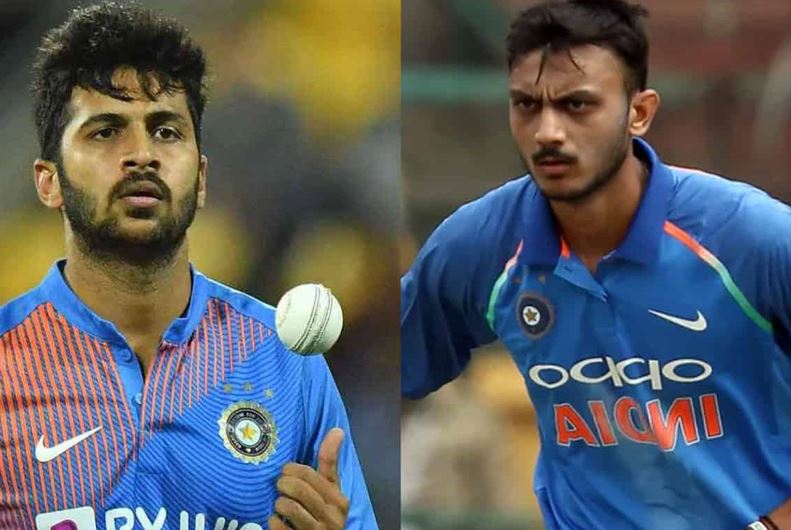