The couple whose pictures dominate social media these days are Tejasswi Prakash and Karan Kundrra. Both are so immersed in each other’s love that they express their love anywhere and anytime. Once again this couple has done something, seeing that people are praising them.

‘Bigg Boss 15’ made a pair of Karan Kundrra and Tejasswi Prakash. Even after the reality show, Karan and Tejasswi are together and their love for each other is increasing. Fans love Karan and Tejasswi very much and always want to see them together. These couples keep doing romantic things for each other, seeing that the fans went crazy. This time Tejasswi has done something similar, seeing that Karan Kundra himself is feeling special. Tejasswi has applied Mehndi in the name of Karan in her hand. 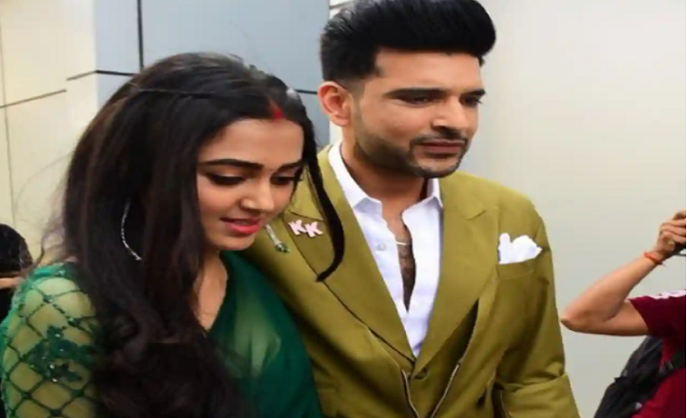 Karan Kundrra has shared a picture of Tejasswi’s hand on his Instagram story. In which Mehndi is applied and the first letter of Karan’s name is made. Sharing this picture, Karan has shared the song ‘Kaise Mujhe Tum Mil Gayi’. The video shared by Karan Kundrra has gone viral on social media. Fans are constantly commenting a lot on this video. One fan wrote- ‘Teju very cute’. At the same time, some fans are posting heart emojis in the comment section. 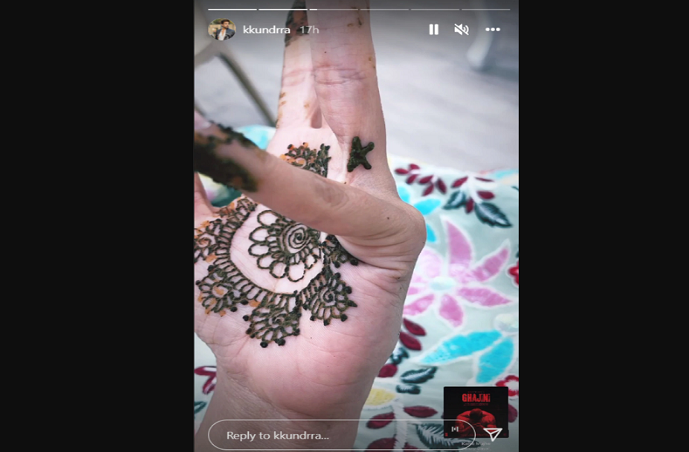 Karan Kundrra recently talked about his marriage in an interview given to ETimes. He had said that there is no pressure from the family regarding marriage. She is also working and I am also busy. Talking about his relationship, Karan had said that everything is coming together in me and Tejasswi. We fit together perfectly. This is what makes a relationship beautiful. A relationship lifts each other, to grow together.