The Different Variations Of Poker — Which One Is Best For You?

Poker is a game enjoyed by people around the world. In fact, the World Poker Tour has stated that there are 100 million poker players online alone, with 60 million of these players based in the US.

And that doesn’t include the millions of people enjoying their favourite type of poker game at land-based casinos. With so many variations of poker, it can be tough to know what to play.

In this article, we’ll explore a brief history of poker as well as the versions that exist to help you decide which type of poker is best for you. Or at least, which one you’ll want to try out first! 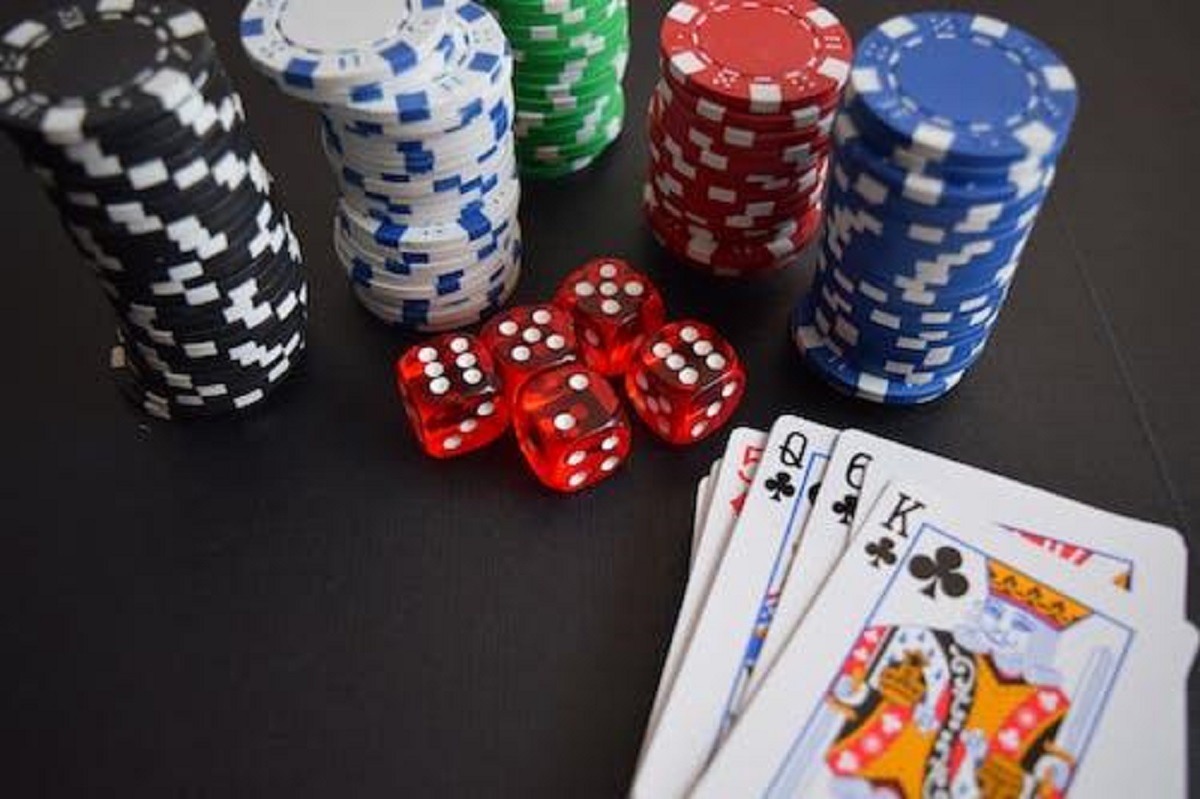 Poker has one of the longest-standing histories when it comes to casino games – and in fact, most games out there. With ancient roots that go back thousands of years, many historians connect its origins with a domino card game. One that was played by a Chinese emperor in the 10th century.

The closest thing that existed as ‘poker’ in Europe was Poque, which became popular in France during the 17th century. Colonists from France brought this game to North America, and it became popular – especially in places like New Orleans in and the surrounding area.

Many historians believe that poker spread across the US when being played by crews on riverboats up the Mississippi River. Poker is now played around the world, and consists of a few different variations – some of which we’ve highlighted below.

Read on to find out what makes for winning hands in poker in these games.

One of the most popular games before Texas Hold’em came onto the scene was Seven Card Stud.

This game requires two to eight players and begins with two cards placed down and another facing upwards. All players are then dealt seven cards and must choose a five-card combination. The person with the best hand of five cards wins. 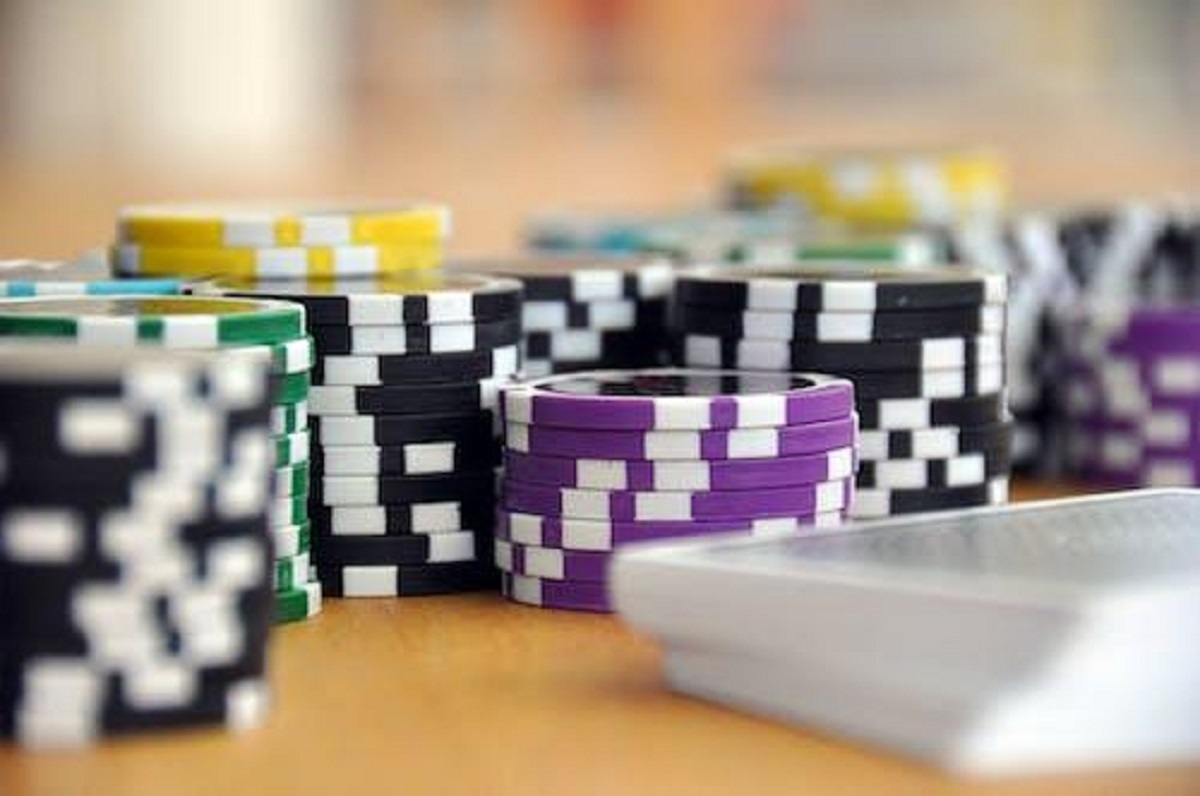 Texas Hold’em is the classic that so many people know, love and play. It’s a great variation of the game to start out with if you’re a new player too — and it’s almost guaranteed that if there’s a poker table at a venue, one will at least be offering it!

The aim of this version of the game is to make the best five-card poker hand from the seven cards that are available. Bets are made during each of the steps as players make the choice to fold, raise or make a call after reviewing what they have in terms of cards.

Omaha is relatively close in play to Texas Hold’Em, except it has a twist. In this game, the players all get four cards as opposed to two and can then only use two from the hand they have as well as three of the pile or community cards. In Omaha, all players must continue gameplay until it ends.

The origins of this game remain unknown, but it was said to have been first played at Las Vegas Golden Nugget Casino.

This game has grown in popularity over the years and is a version of Seven-card stud, with the game being about either the lowest or highest hand.

There’s also the possibility that two players who can split the pot can win.

But what one to play?

There are other variations of these popular poker games, which means there’s a world of choice when it comes to playing poker games that suit your style. It’s worth trying out a few to see what you enjoy best; although as mentioned above, Texas Hold’em is always a great place to start.

Playing poker like the pros takes a lot of practice, so it’s always worth playing with friends or taking some time to read the rules before you hit up a poker table and play for money. Whether you’re an amateur or seasoned player, poker is a fun game to play – and rewarding if you can get better at it!