The Inspiring Story Of Poonam, A Small Village Girl Who Won The Wushu Championship For India

Poonam, a world class sportsman who won India a silver medal in 15th Senior World Wushu Championship, 2019 Shanghai China, was born into a family of farmers in the small village of Soldha Tehsil Bahadurgarh, district Jhajjar Haryana. Her father, Shri Ram Phool Singh, worked as a truck driver along with farming to nurture the family due to lack of land for farming. Along with education, he used to get his son Rajesh and daughter Poonam to practice sports. Mother Mrs. Naresh Devi used to do household work along with farming and took care of her children. The difficult austerity of the parents today achieved the status that their daughter, serving the country in Sashastra Seema Bal, wins medals for the country at national and international level. Such a stunning daughter is a shining example of women empowerment. 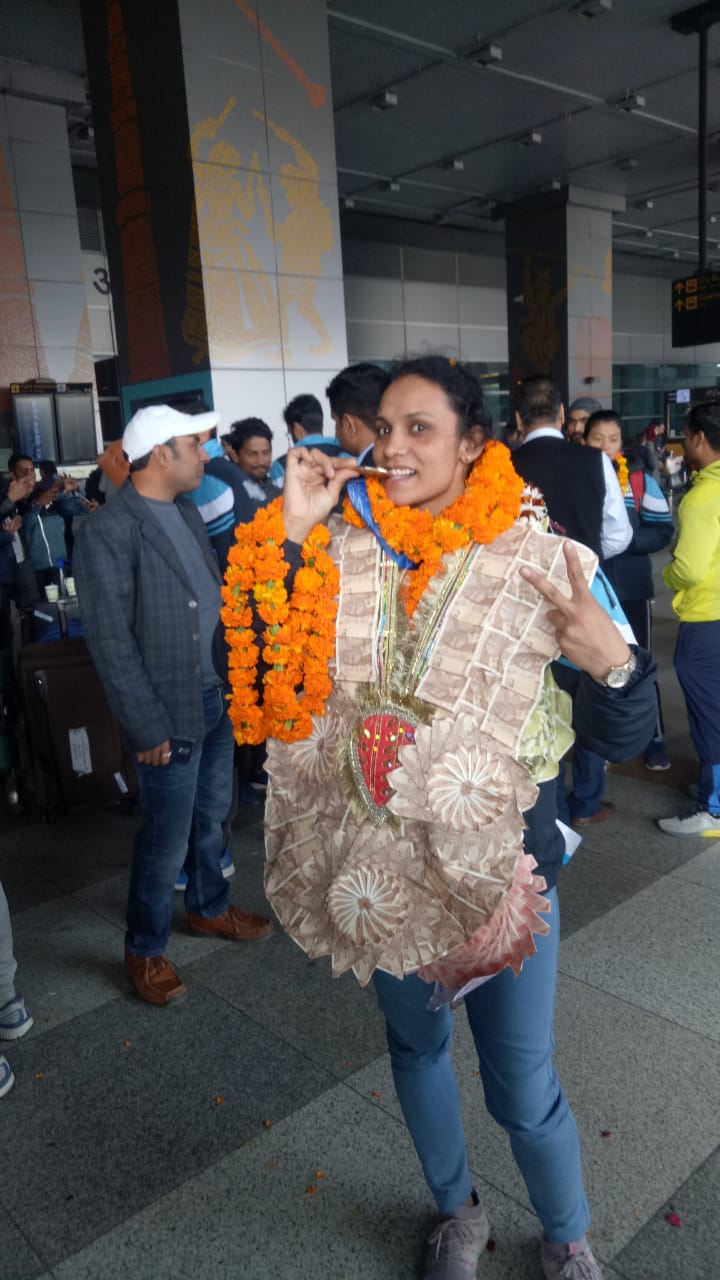 Poonam was born on August 15,1986 in the above family of farmers. She received her initial education from the government school in the village and after that she spent much time in sports and passed her high school and senior secondary examination from the National Open School.

Poonam was interested in sports since childhood. She used to race in the morning. After that she started playing kabaddi game. Later during the sports competition at Jahanara Bagh Stadium Jhajjar, Haryana, Poonam met a distinguished young Wushu sports trainer Dr Sudesh Kumar and started playing in his supervision.

It was so difficult to get training that a small school going girl had to travel 40 kilometres from a remote village in the morning to visit Jhajjar via Bahadurgarh regularly and never cared for winter, summer and rain.

In 2001, she won the gold medal in her weight group for the first time in the Wushu game at the state level and also won the gold medal in the national championship while playing in the Haryana team. After that, this caravan continued and on the basis of hard work, in 2004 she won the first Bronze medal of her international career in the 6th Senior Asian Wushu Championship held in Myanmar Burma and despite injury she won Silver medal for Haryana in 2007 in the 33rd National Games (Assam Guwahati). 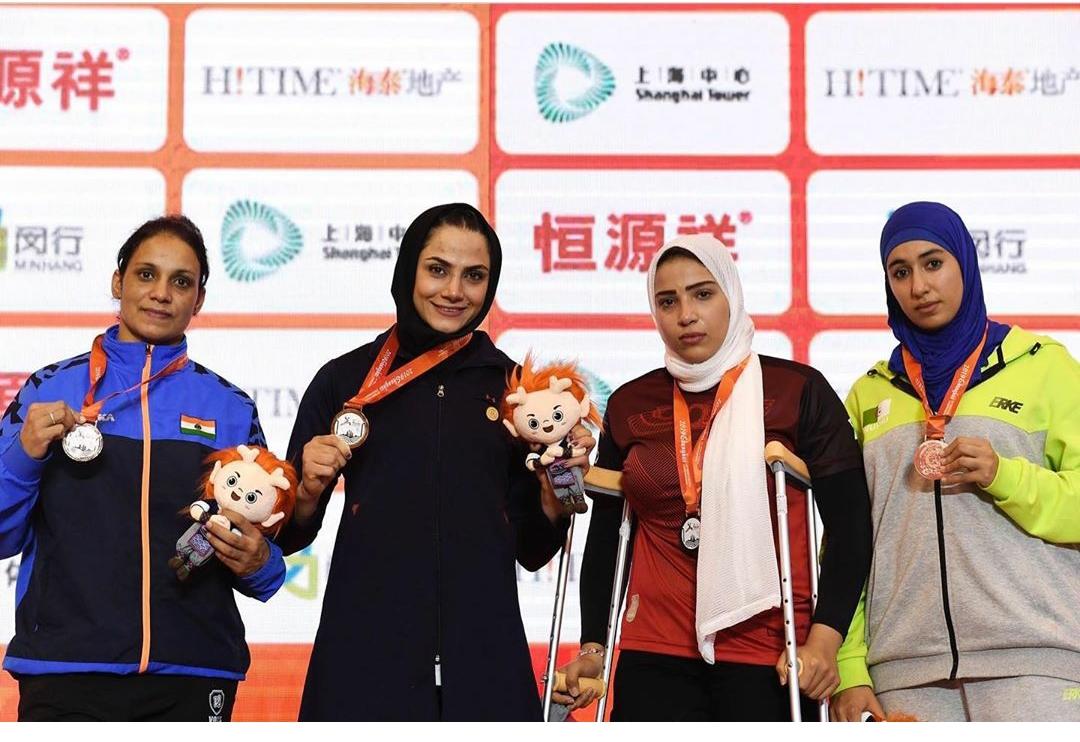 In the year 2008, Poonam was selected as the constable in the first female recruitment of SSB(Sashatra Seema Bal). Even in his training period, due to the distinguished talent and the rich work ability she received honour from the department many times and started giving her services to the Government of India, but the spirit of playing was not reduced. There was some shortage in the facilities before but after coming in the department this deficiency also started to be fulfilled.

She won Gold Medal for Haryana State at the 34th National Games Ranchi Jharkhand in 2011.  In 2013 World Police Games held in Ireland, Poonam won the gold medal in the boxing game for the Indian Police and made the national anthem resonate with the flag of India.

Luck supported Poonam in full time and as per the social custom, Poonam’s family married her in the prestigious family of Kisranti village of Rohtak district, in the house of Mr. Bir Singh. Her husband Mr. Manjeet Singh is employed in the Indian Air Force. Here too, Poonam got a loving family and she started getting better family support in the sports world as well. Due to this, Poonam got encouraged and today achieved this status. Living in social, family, disciplinary life and Indian customs, gave birth to daughter Paridhi as Lakshmi in the house in 2017.  Paridhi gets love and affection in the whole family. She is so engrossed with her grandmother, Mrs. Shakuntala Devi that she does not even realize that her mother is taking sports training outside. Husband and wife both perform their duties in the armed forces. They do not forget to talk to their daughter daily. This talented player is at the peak with a sour sweet experience in this difficult journey of life and recently she is taking training in the Indian team to represent India in the South Asian Games to be held in Nepal.

Her dream is to give India a gold medal in the Asian Games. We appeal to the readers to pray to the Supreme Father, the God, that this hard-working player’s dream be fulfilled. 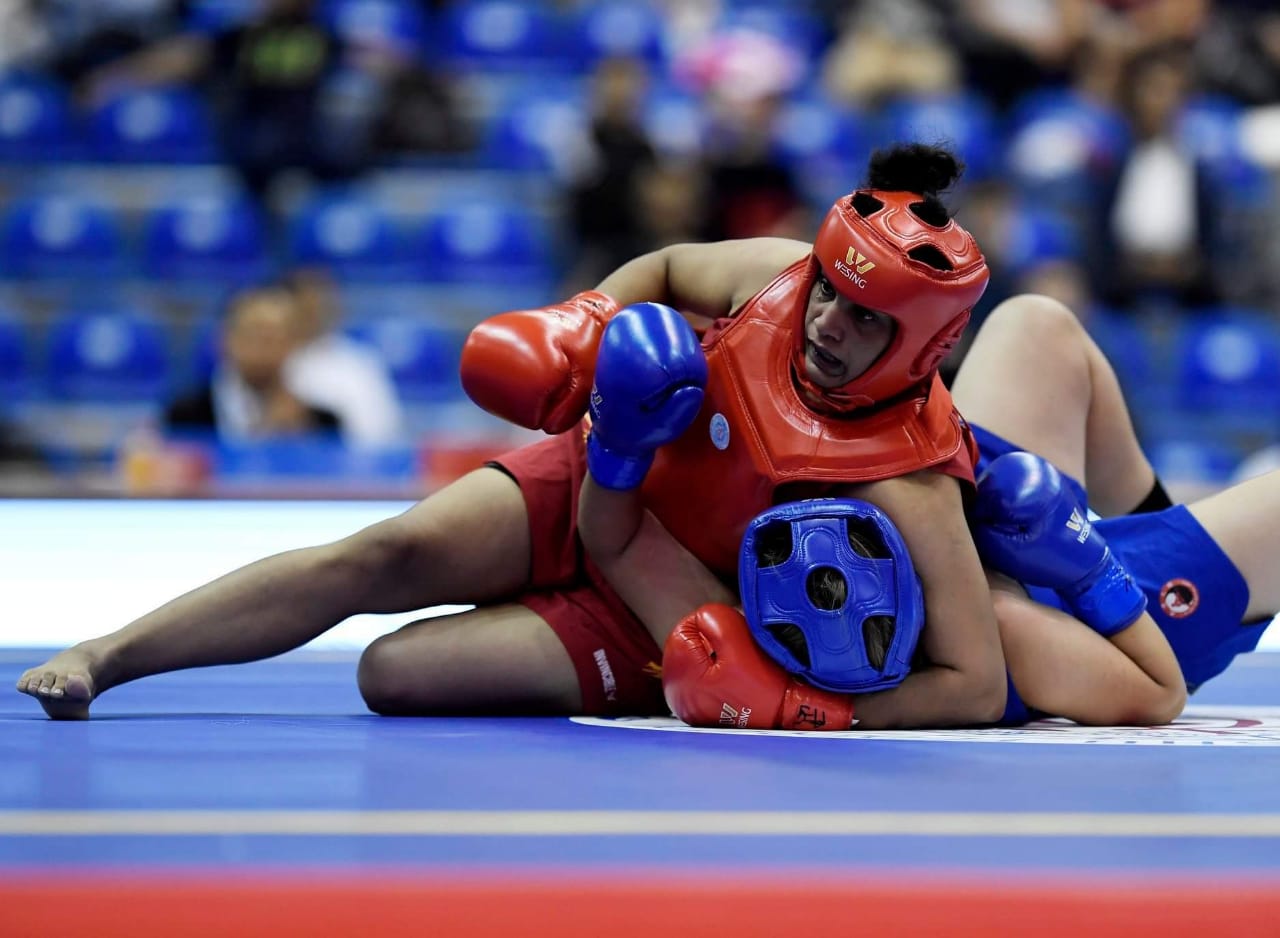 Complete sports achievements at a glance