The trailer of Janhvi Kapoor’s much-awaited film ‘Good Luck Jerry’ has been released. The trailer is awesome. Janhvi is going to be seen in a different style in this film. The trailer is full of laughter and jokes, seeing that it can be guessed that the film can work its magic on the audience. In the film, Janhvi is playing the role of a simple girl from Bihar. There is a preparation to launch this film on the digital platform instead of releasing it in theatres.

In this trailer of two minutes and 50 seconds, Janhvi is seen completely engrossed. In the trailer, she is seen wandering in search of a job for the treatment of her mother. Emotion has also been added to the trailer along with comedy scenes. Deepak Dobriyal is also going to be seen in the film who is seen in a scene in the trailer. It is known from this scene of his that this character of his will be full of comedy. Apart from this, the film also stars Sushant Singh who is going to be seen in a negative role. Let us tell you that this film is a remake of ‘Kolmavu Kokila’ made in the Tamil language. Directed by Siddharth Sen, the film can be seen on Disney Plus Hotstar from July 29. 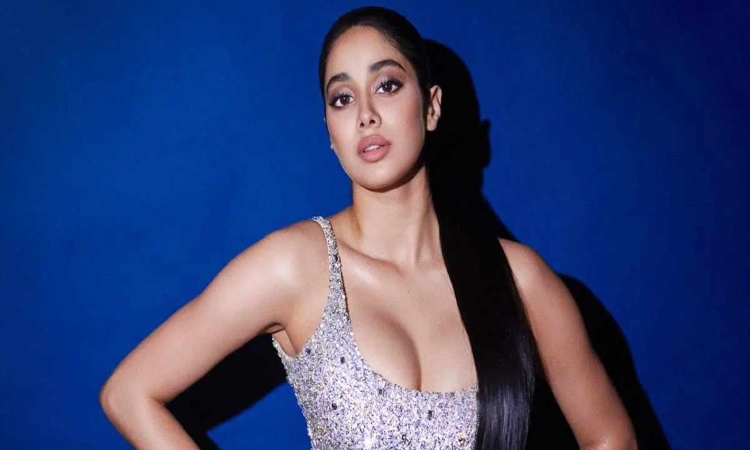 Janhvi works very hard to play her character. In this film too, Janhvi has tried her best to do justice to her role. In the film ‘Dhadak’, Janhvi, who speaks the Rajasthani language, is going to be seen talking in a Bihari tone in this film. He has also taken training for this. This was disclosed by the actress recently. She had told me that while learning this language, she had practiced abusing in Bihari. 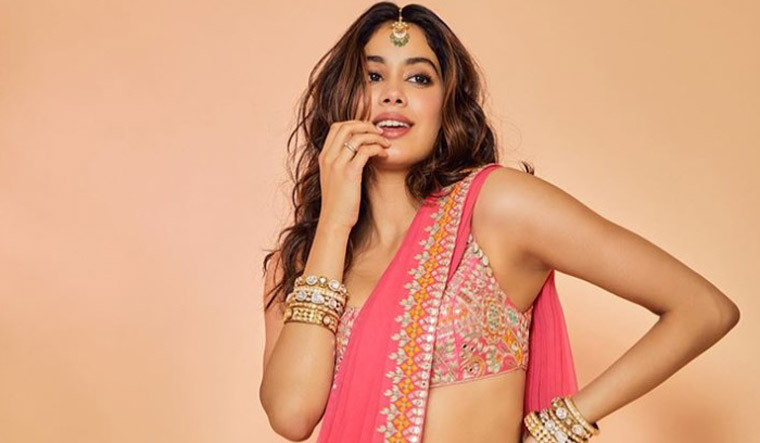 On the work front, Janhvi was last seen on the big screen in the film ‘Roohi’. Apart from him, Rajkumar Rao and Varun Sharma were also in important roles in this film. At the same time, talking about her upcoming project, apart from this film, she is going to be seen in the film ‘Bawaal’ with Varun Dhawan. Nitesh Tiwari is directing this film. Nitesh is known for super hit films like ‘Dangal’ and ‘Chhichhore’. Apart from this, she will also be seen showing her acting skills in ‘Mr. and Mrs. Mahi’.