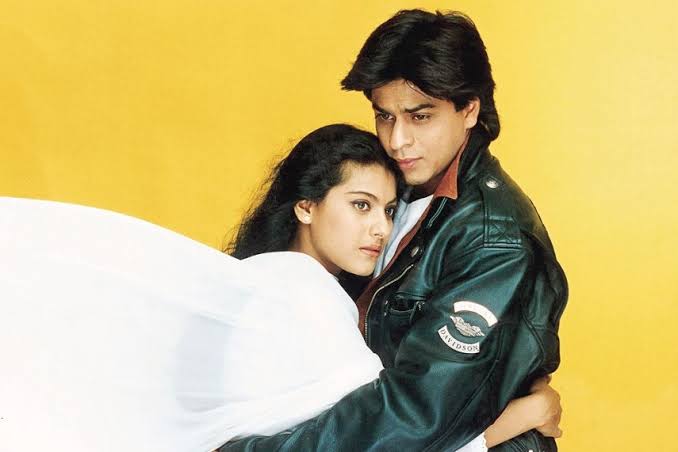 Jay Sean shared this video and wrote in the caption – “Not quite the same innit.️ I deeply apologize if I have ruined this song for ur forever. However, I will continue to do this coz they give me jokes.”

The lyrics of the song are as follows: “Yeh kudiyan nashe di pudiyan, ye munde galli de gunday,” which translates to “These girls are packets of intoxication, these guys are the alley’s gangsters,” whereas, “Mehndi Laga Ke Rakhna , Doli Saja Ke Rakhna, Lene Tujhe O Gori, Aayenge Tere Sajna” translates to “Apply henna on your hands, decorate your doli (palanquin). To take away ‘O beautiful’, Your lover will come.” 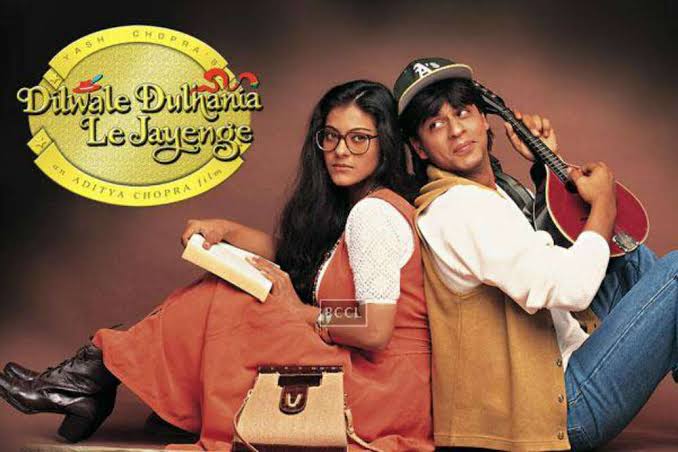 Let us tell you that British singer of Indian origin Jay Sean is known for hits like “Eyes on you”, “Stolen” and “Dance with you”.