These days, television’s most talked-about reality show, “Bigg Boss,” is witnessing high-voltage drama. Currently, the focus of the entire show remains on Sumbul, Shaleen, and Tina. Recently, Sumbul’s father spoke to his daughter over the phone on the show. During this, Sumbul’s father scolded Tina and Shaleen and also abused them. Due to this, once again there is a ruckus in the “Bigg Boss” house regarding Sumbul’s father. 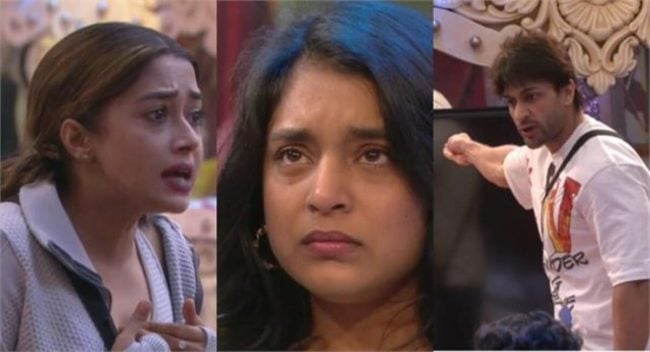 Uproar is going on in “Bigg Boss”

All the things Sumbul’s father had said to his daughter over a phone call, all the abuses he had given to Shaleen and Tina, that entire footage has been shown to the housemates by “Bigg Boss,” after which there has been an uproar in the show once again. It can be seen in the promo that Shaleen gets agitated after seeing Sumbul’s conversation with his father. Shaleen angrily says to Sumbul, “If your father is telling you to stay away, then stay away. Have you lost your mind?” Saying this, Shaleen shows his aggression by kicking the table with anger. 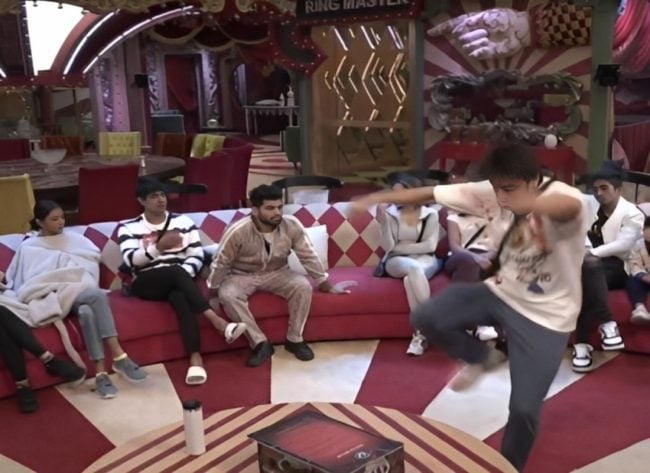 Tina got angry at Sumbul’s father

Clarifying her father’s words, Sumbul says, “Because I sit with both of you to talk… ” Sumbul is finishing her words when Tina agitates after hearing bad things about her from Sumbul’s father. Tina shouts angrily, “I have nothing to do with this. How is your father blaming us?” On this Sumbul said- “Because he is the father.” In Sumbul’s words, Tina flares up and says, “Don’t I have a father? I am also someone’s daughter. But, my actions are not visible as wrong from the outside.” 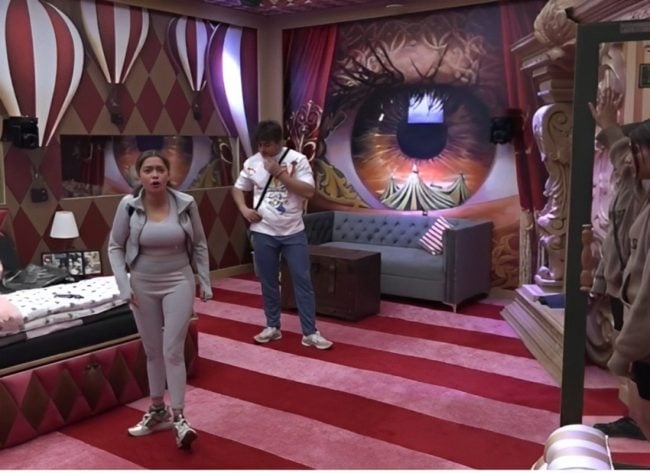 Tina’s anger does not subside, and she flares up more. Tina further angrily says, “Doing the assassination of my character to save the honour of their daughter. If your daughter is not able to handle it, then don’t point fingers at the daughters of others.” Thereafter, Tina angrily punches the wall, and Shaleen tries to stop her.

On the other hand, Sumbul bursts into tears after so much drama. After which, Sumbul gets a panic attack. Then, Nimrit and Sajid try to handle Sumbul. Amidst the high-voltage drama going on in the house, now Sumbul’s special friend Fahman Khan is also going to enter the show. Now it will be interesting to see how the atmosphere of the house of “Bigg Boss” changes after Fahman’s entry.