“Too Much Ego,” John Abraham Gets Trolled For His ‘Would Not Like To Be Available For Rs 299’ Remark; Checkout!

Bollywood actor John Abraham has given several hits in the past. But if we see his latest releases like Satyamev Jayate 2 and Attack, the films have tanked at the Box office. He is gearing up for the release of his next Ek Villain Returns. Recently, John spoke to a leading daily and said that he wants to be seen only on the big screen and ‘would not like to be available for Rs 299 or 499’ on the OTT platforms. 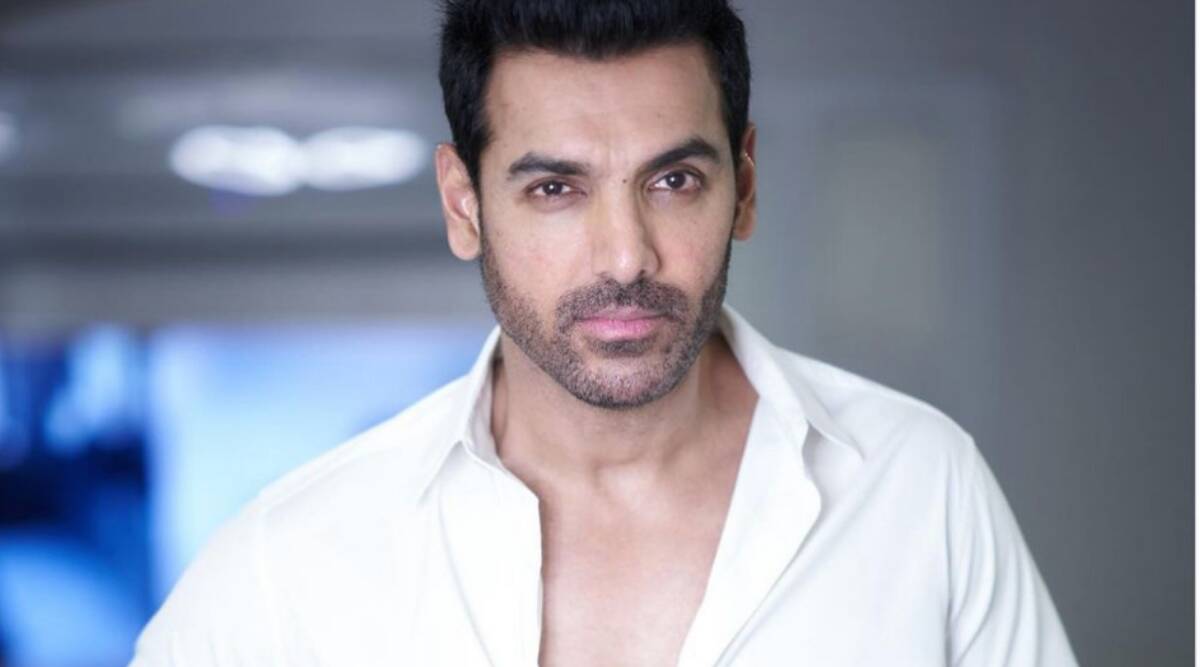 “I am a big-screen hero and that is where I want to be seen. At this point, I will do films that cater to the big screen. I would find it offensive if someone shut off my film midway on a tablet because they needed to rush to the washroom. Also, I would not like to be available for Rs. 299 or 499. I have a problem with it,” he stated. 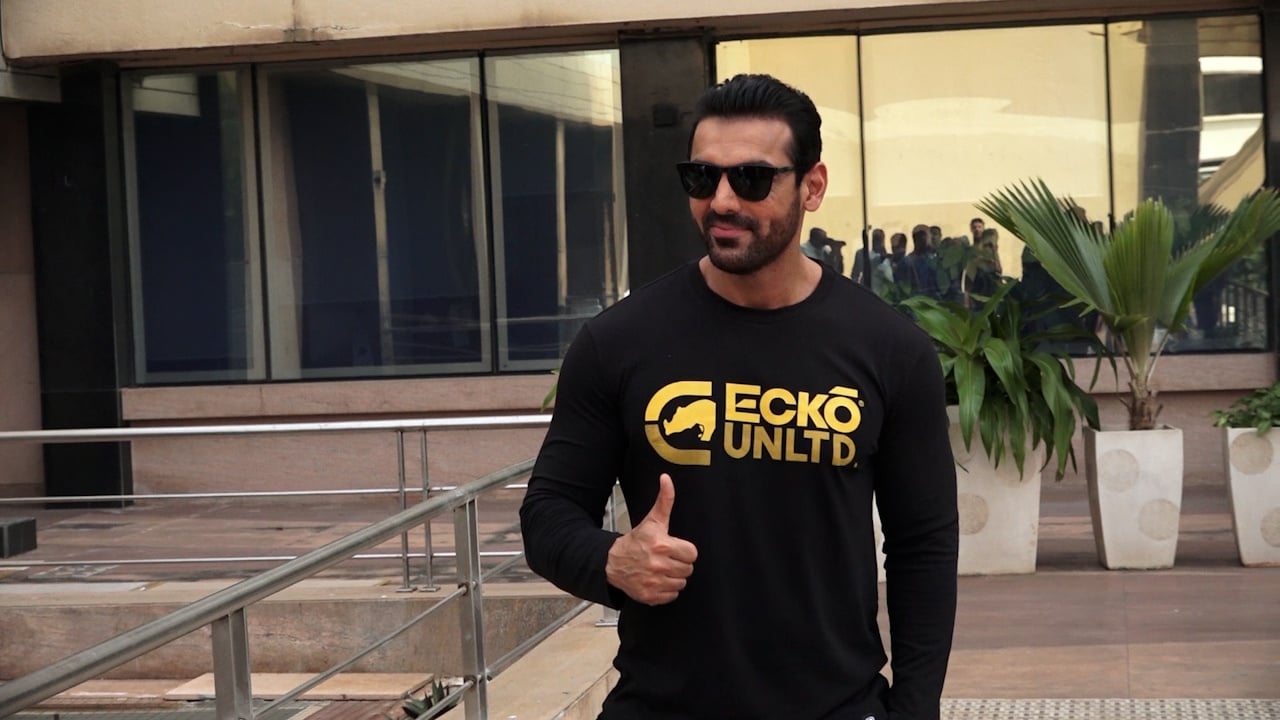 Now, netizens have taken a notice of the same and he is getting mercilessly trolled for his words by social media users. One user on Twitter reminded Abraham of how his recent movies like Attack and Satyamev Jayate 2 turned out to be massive failures, and wrote, “Too much ego for someone who makes movies like Satyamev Jayate 2. We very well know about your standards after watching Housefull 2, Mr. John.”

Here is what trolls are saying to John on Twitter: 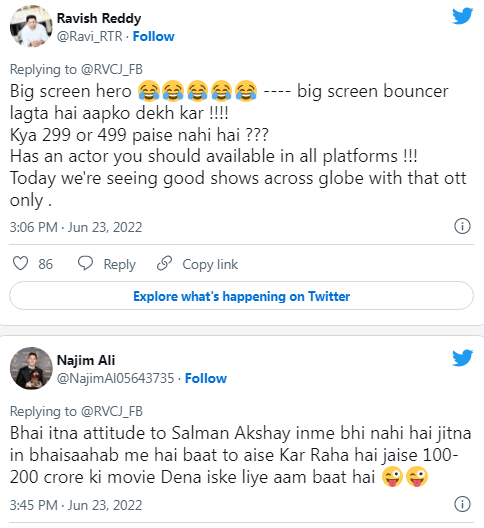 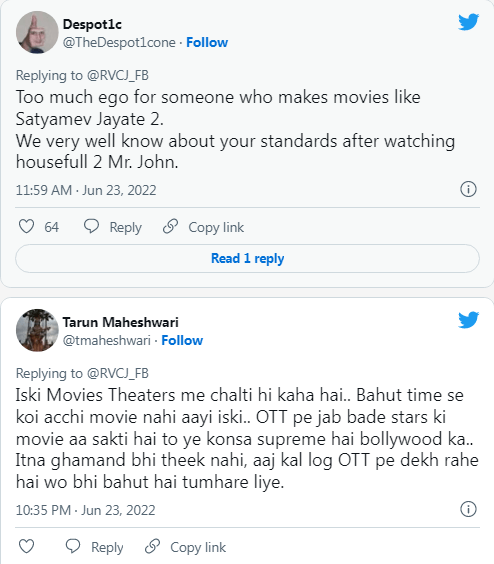 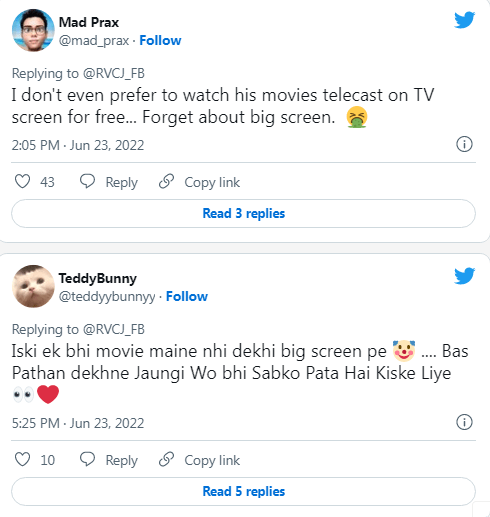 On the professional front, John will next appear in Mohit Suri’s Ek Villain Returns, which is a sequel to the 2014 film Ek Villain. The movie will release in theatres on July 29. It is an action-thriller with Arjun Kapoor, Disha Patani, and Tara Sutaria playing the protagonist and John Abraham as the antagonist. Besides Ek Villain Returns, John also has Shah Rukh Khan’s Pathaan in his kitty. It will hit the theatres on January 25, 2023.