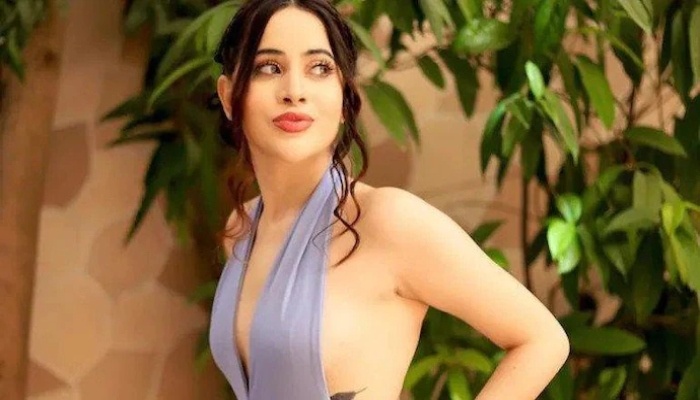 Uorfi Javed has become a topic of discussion this time too. However, this time she is neither making headlines for her fashion sense nor for any of her statements. This time the reason for the actress being in the limelight is something else. Let me tell you that Uorfi will never be able to go to UAE because she has been banned from there. Uorfi Javed himself has given this information through social media. So let us tell you why he has been banned from UAE. 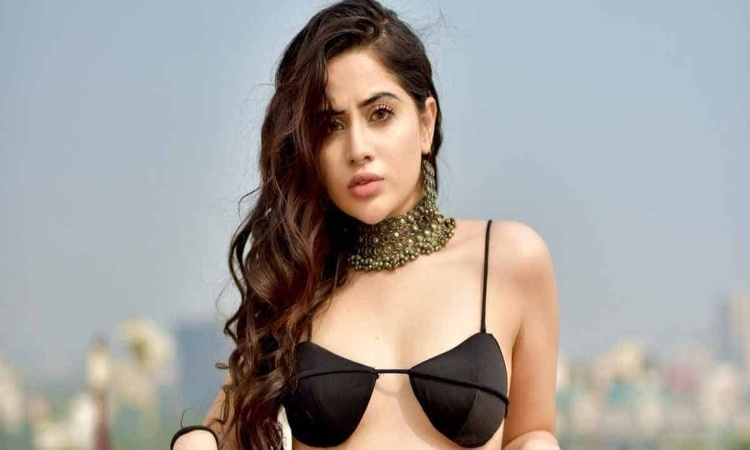 Recently, Uorfi has shared a story on her Instagram, in which she has told that she can never travel in UAE i.e. Arab country. The actress has been banned there. This is because there is a new rule. According to this new rule, entry of Indians with single name on passport (who did not use surname) has been banned in Arabia. At the same time, there is only single name on Uorfi’s passport. 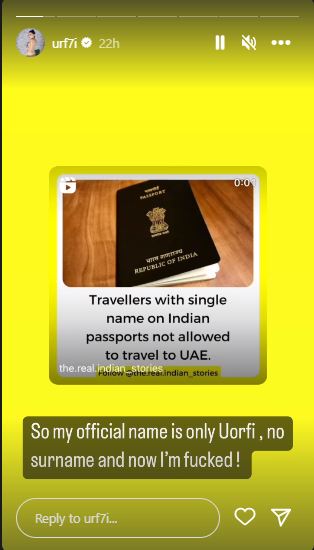 Uorfi Javed wrote in his Insta story, ‘So my official name is now just UORFI, no surname, Meri Lag Gayi.’ For your information, let us tell you that Uorfi Javed had changed the spelling of his name a few days ago. Uorfi changed the spelling of his name from ‘URFI’ to ‘UORFI’. He has changed his name not only on social media but also in government documents. 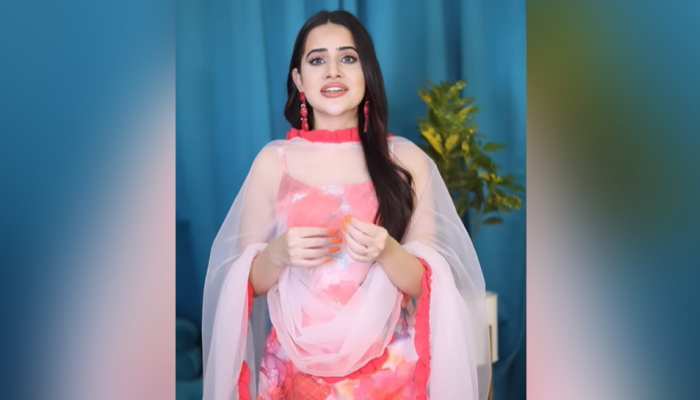 Uorfi has not even used his surname Javed. For this reason, now she will never be able to go to UAE. For your information, let us tell you that UAE has implemented this new rule on those Indians who bring entry in the country by taking visiting visa, visa on arrival or temporary visa. In simple words, they come to the Arab country to visit for a few days.