Famous TV personality Urfi Javed enjoys media attention every now and then for her bold and creative outfits. She is one of those celebs that one cannot ignore. Recently, the actress-cum-reality TV star got into a conversation with host Siddharth Kannan where she opened up on her past relationship with actor Paras Kalnawat, equation with her family, etc.

On being asked about Paras, Urfi did not shy away from talking about it in depth. She said that they were dating each other five years back and are not on good terms at present. When inquired what has she learnt from her relationships, she took example of Paras and said, “One should not let a guy control themselves, especially the clothes and the way you are. If I would be with him, I would not be Urfi Javed today. I understand sometimes partners have a hard time accepting who you are but don’t date a bad bitch. Don’t date me to change me.” 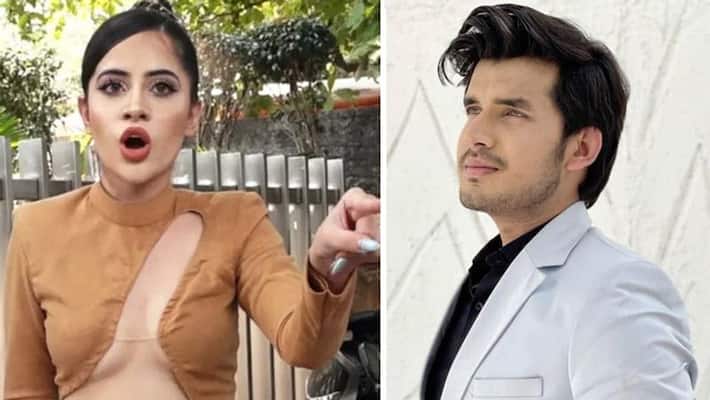 “It is necessary to change yourself a little in a relationship but it should not exceed to a point that it becomes suffocating,” she added.

Talking about her family, Urfi revealed that she has cut all ties with them and lives all alone. She also stated that it is better to move out of such relations which are toxic for your health. 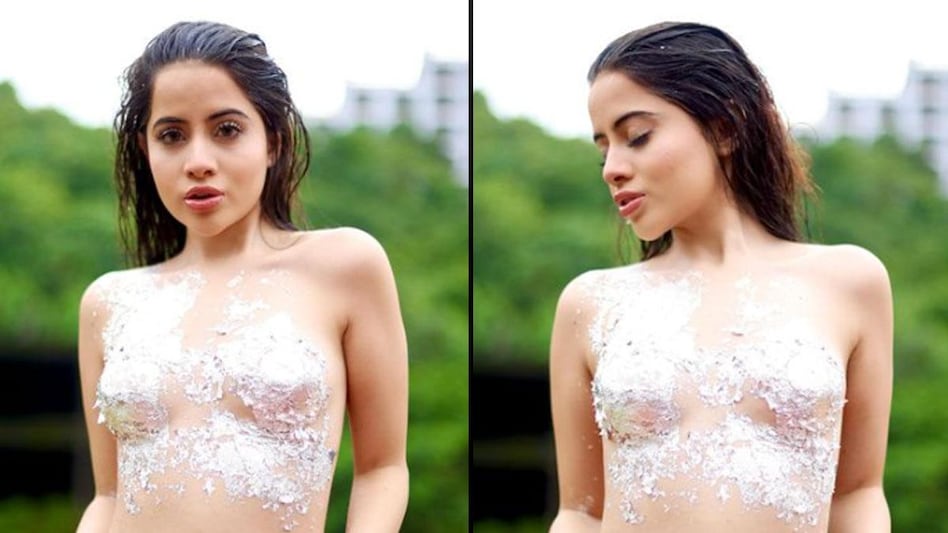 For the unknown, Urfi hits headlines for her fashion choices. The diva was praised for the same by global fashion designer Harris Reed also. The actress has been part of shows like Bade Bhaiya Ki Dulhaniya, Bepannah, Kasauti Zindagi Kay, etc. She garnered popularity with her Bigg Boss OTT stint too.