Urvashi Rautela is one such beautiful actress of Bollywood who has made her special identity not only because of her beauty but also because of her acting. Urvashi has millions of fans. But today we will not tell you about Urvashi but about her brother Yashraj Rautela. Yash Raj’s personality is very good and so appealing. He is very good looking and gives competition to many Bollywood actors as well. 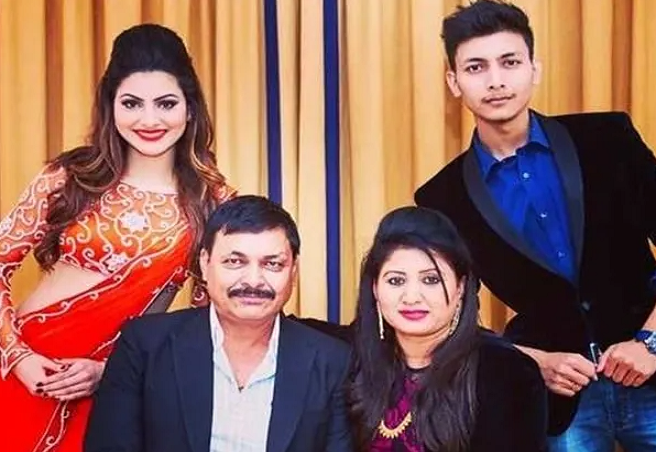 Let us tell you that Yashraj Rautela, brother of Urvashi Rautela is a moto daft and he is fond of bikes and loves racing. Let us tell you that Yash Raj has also joined F1 Racing in Dubai as he loves it. And he is studying at an aviation institute in Portugal and will soon become a pilot. Yash Raj’s personality is absolutely appealing but he still does not want to come in the film industry, he keeps distance from the film industry. 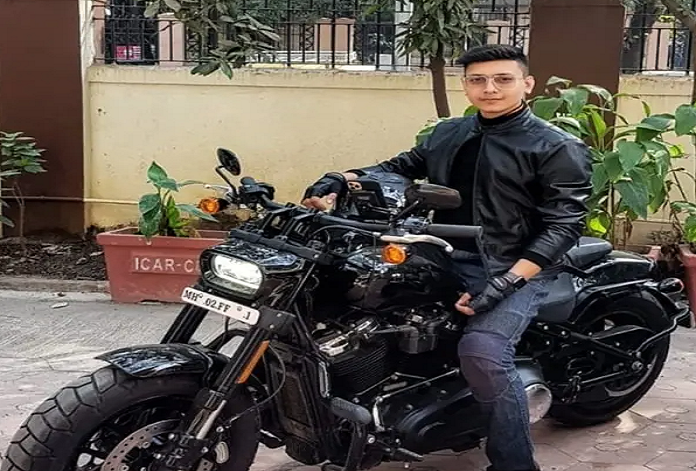 Yash Raj is the youngest among both and everyone’s darling in his house. The actress loves her brother very much. Yash Raj is very fond of food, while Urvashi does not like to eat much. Not only this, Yash Raj is also a national level footballer. He likes the Militants and especially the Air Force, from where he got the inspiration to become a pilot in the Air Force.