TV actress Vaishali Takkar’s death has left everyone in shock. The 29-year-old, who took her life by hanging through a ceiling fan in her Indore home, left a suicide note behind. And it was because of this piece of paper that the police have now arrested the prime accused in her case i.e. her ex-boyfriend, Rahul Navlani. 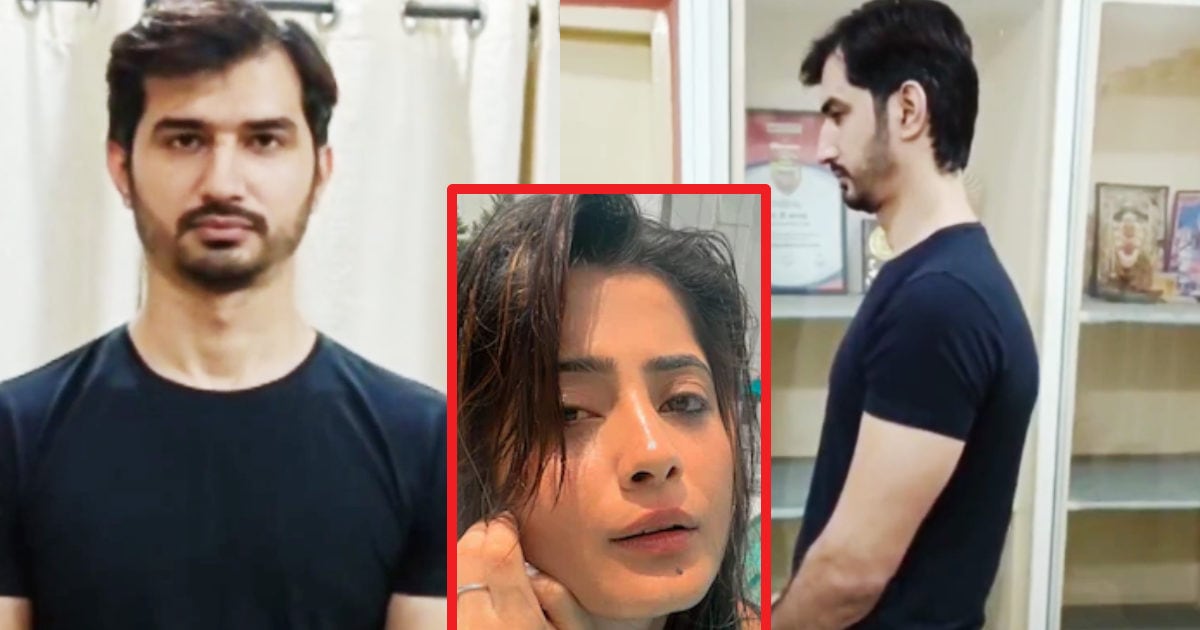 According to Takkar’s suicide note, Rahul, who was also her neighbor, was torturing her physically and mentally. He was harassing her repeatedly. Rahul was not alone in all his wrong doings. Even his wife, Disha Navlani was supporting him. They were hindering Vaishali’s marriage with Kenya-based dental surgeon, Mitesh Gor. In order to stop late actress’ wedding with Gor on October 20, Rahul even sent a personal photo of him with Vaishali to her fiancee. Tired of all this, Vaishali committed suicide.

After Vaishali’s death, The Tejaji Nagar Police booked Rahul and Disha under sections 306 (Abetment of suicide) and 34 (Acts done by several persons in furtherance of common intention) of the Indian Penal Code for allegedly forcing the actress to kill herself. Now, the main accused i.e. Rahul has been arrested near Indore. Disha, on the other hand, is still absconding. 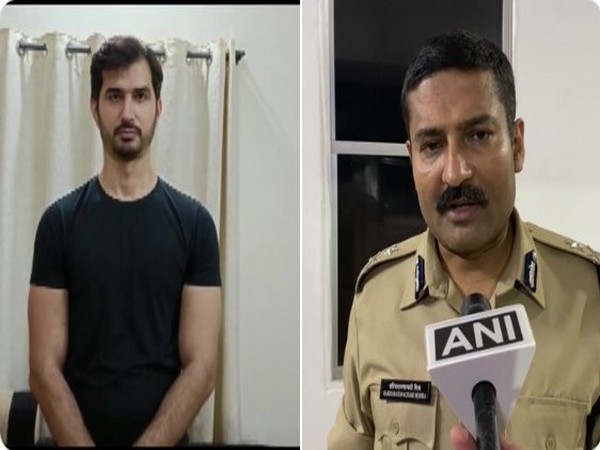 Indore Commissioner of Police (CP), Harinarayan Chari Mishra said, “A reward of Rs 5000 and a lookout circular was issued against him at all the airports in view of the possibility of him running out of the country. Three teams of police were sent to different states to nab him. Today he was arrested near Indore”.

For the unversed, Vaishali Takkar made her acting debut in 2015 with the popular daily Yeh Rishta Kya Kehlata Hai. She had also done shows like Sasural Simar Ka, Super Sisters, Yeh Hai Aashiqui, and Manmohini 2. The late actress was last seen in Dangal TV’s Rakshabandhan.