Anjini Dhawan is all prepared to make her debut in Bollywood. From what we’ve heard, it looks like the launch is going to be as big as what the elder Dhawan received. We’re talking about Varun Dhawan’s niece, Anjini Dhawan, who’s preparing for her big Bollywood debut. 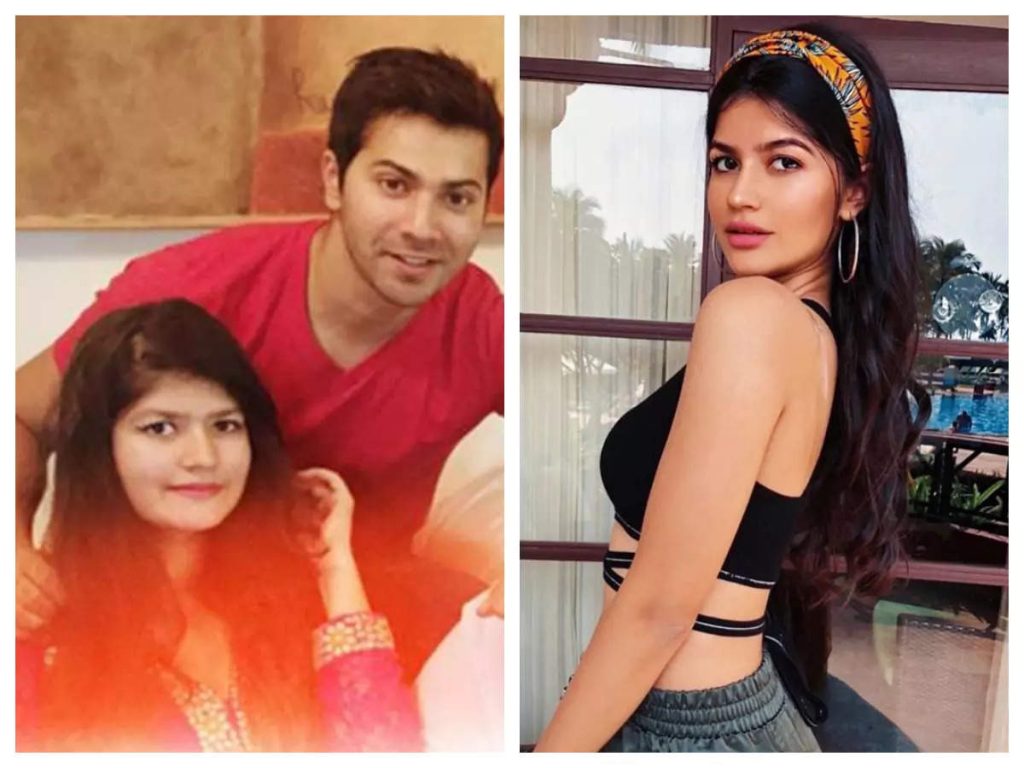 She recently took her Instagram to handle to share some gorgeous pictures of herself from her latest Diwali photoshoot and it is sure to leave you in awe.

A well-placed source within the industry has exclusively revealed that Anjini Dhawan’s preparations are in full swing forget acting debut. It includes dance lessons in both classical forms like Kathak and western forms like jazz.

The said source also reveals that she’s already received four to five script offers, but hasn’t zeroed in on any. Word is that like her uncle, Anjini Dhawan may also be launched in a big way by Karan Johar‘s Dharma Productions, and in all probability, could be seen on screen by the end of 2022 or early 2023. 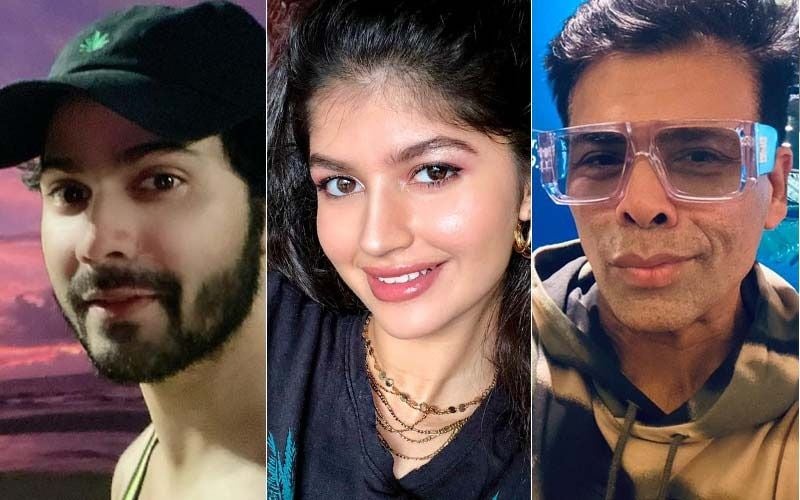 So, all you Varun Dhawan fans, how excited are you with the news of his niece, Anjini’s big Bollywood debut? Varun Dhawan had debuted back in 2012 with Student of the Year, and within a short span, has turned into a bankable star at the box office.

In these nine years, Varun Dhawan has delivered more hits than several actors with twice the experience under their belt, including his debut, Student of the Year, Humpty Sharma Ki Dulhania, Main Tera Hero, ABCD 2, and many other hits.