Ankita Lokhande and Vicky Jain are said to be the star couple of the TV industry, who make fans happy with their scintillating chemistry. Ankita and Vicky are very active on social media and often share their romantic pictures and videos among fans, in which both of them shower love on each other. Amidst all this, a romantic video of Vicky and Ankita is going viral on social media, in which Vicky is seen fixing his wife’s clothes. 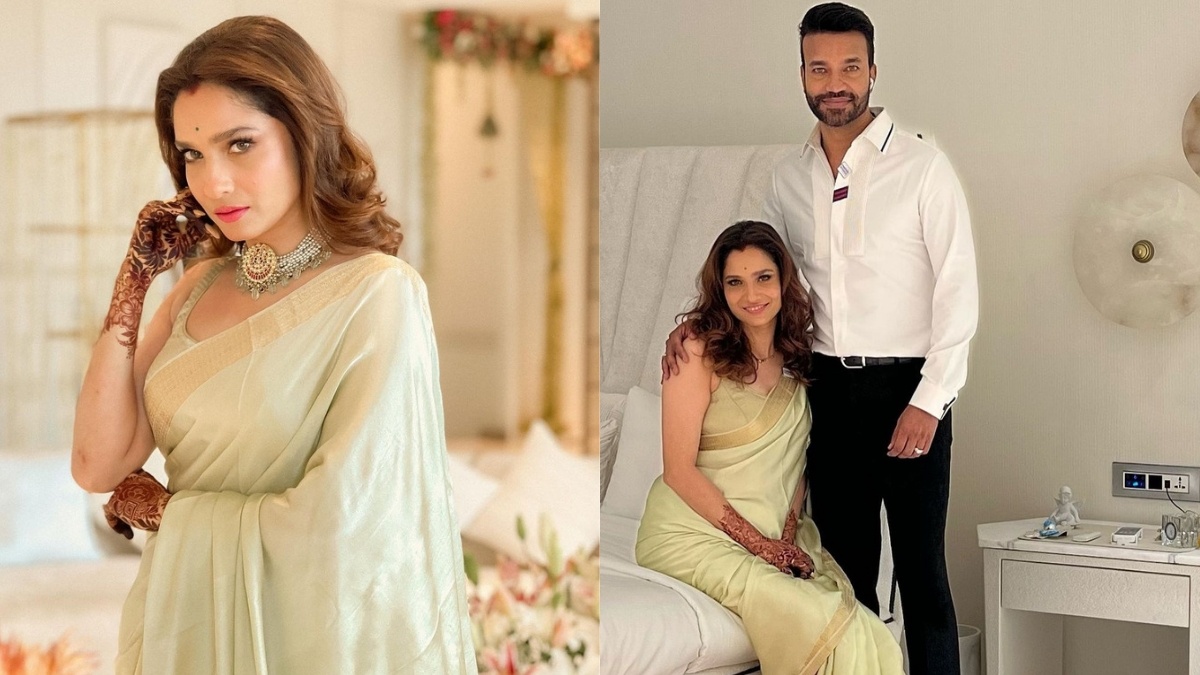 This video surfaced on social media is of an event, in which Ankita took entry along with her husband Vicky Jain. Ankita was creating havoc in a silver sari, with which the actress wore a sleeveless blouse and carried a beautiful necklace around her neck. Ankita completed her look with open hair. At the same time, Vicky also looked handsome in a shirt and pants. 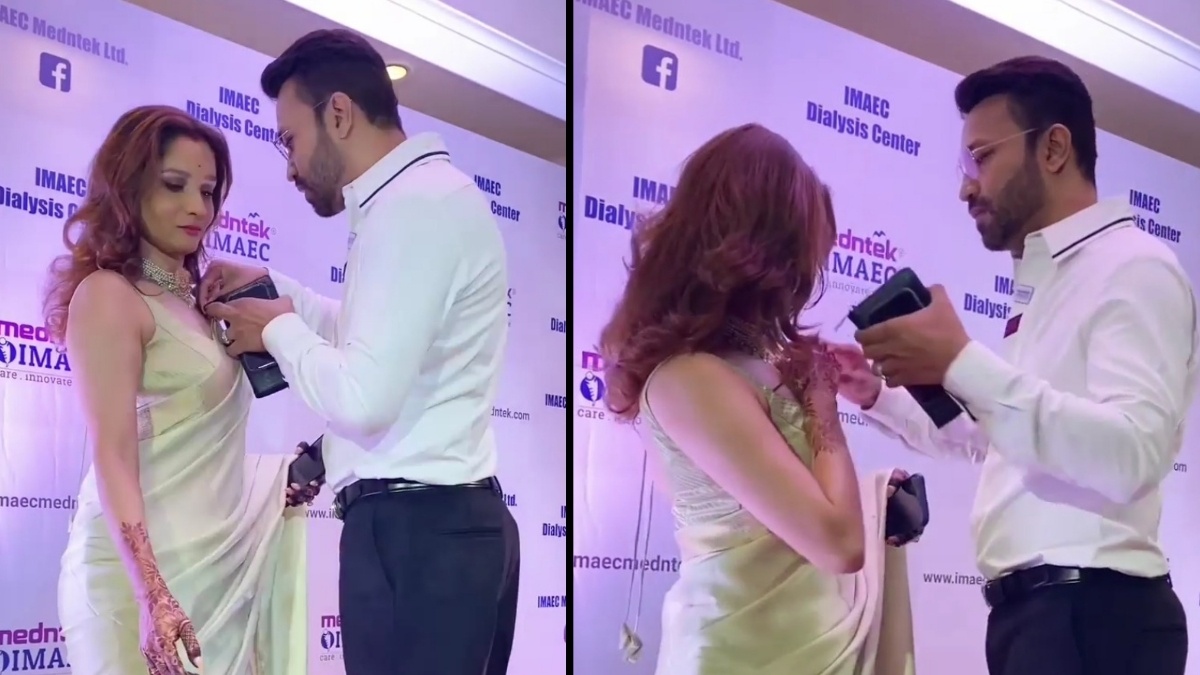 In the viral video, it can be seen that the pallu of Ankita’s saree gets damaged in the middle of the event, which Vicky starts fixing. During this, Vicky is seen fixing his wife Ankita’s saree and blouse, regardless of the camera or the people. Fans have liked this style of both and now everyone is praising Ankita and Vicky. Many users have sent heart emoticons on the video. 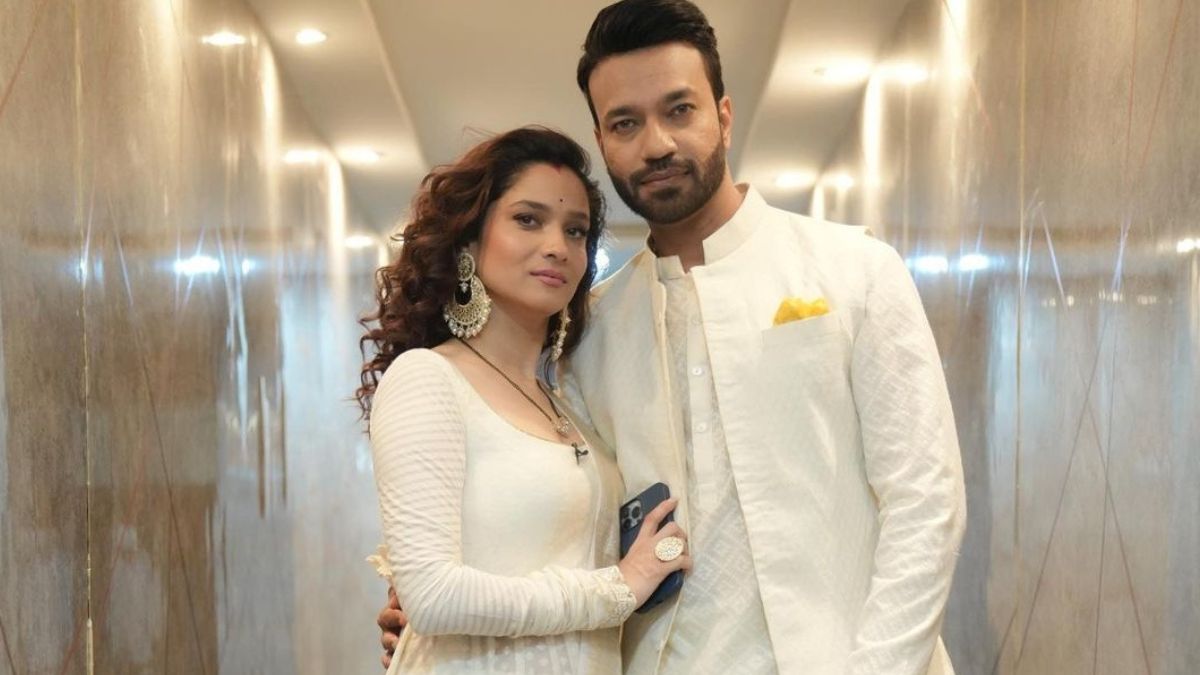 Ankita Lokhande and Vicky Jain secured the bunch on December 14. The wedding photos of the couple turned out to be so popular via web-based entertainment as numerous TV stars were found in this wedding. Aside from this, Kangana Ranaut additionally arrived at the wedding. Ankita worked with Kangana in the film Manikarnika.