Vicky-Katrina Got Rokafied On “Koffee with Karan”! Karan Johar Told The Reality About Their Marriage

Sidharth Malhotra and Vicky Kaushal arrived as guests on this time’s episode of film maker Karan Johar’s ‘Koffee With Karan 7’. This episode was quite bang. On the one hand, Karan Johar asked plenty of funny questions to Sid and Vicky, while both the actors were also seen to have a lot of enjoyment with Karan Johar. together with taking entry in the show, both the actors commented on Karan Johar’s outfit. On this, Karan Johar laughed and said, ‘All should wear flowers and plants, in any case I have to compete with these soldiers.’ After this, Karan was seen asking questions in his familiar style. 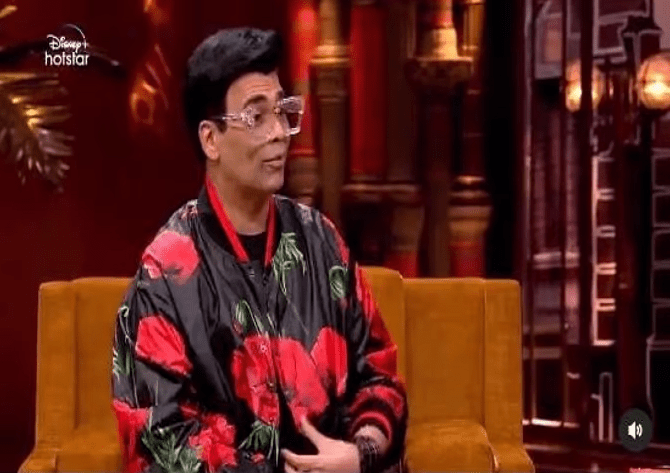 Let us inform you that Vicky Kaushal attended Karan Johar’s show for the second time, while Sidharth Malhotra arrived as a guest for the fourth time. Karan Johar himself said this thing. Not only this, but Karan Johar also said that the romance of Katrina Kaif and Vicky Kaushal started with his show. Karan Johar laughed and told Vicky Kaushal that the last time you came, something magical happened. Sidharth immediately commented on this, ‘Actually, it stopped here’. After this Karan Johar told Vicky, ‘You give me credit or not, but I’ve got taken full credit for your love story. Tell me that this is often where your love story started. On this couch, give some importance to the present show.’ 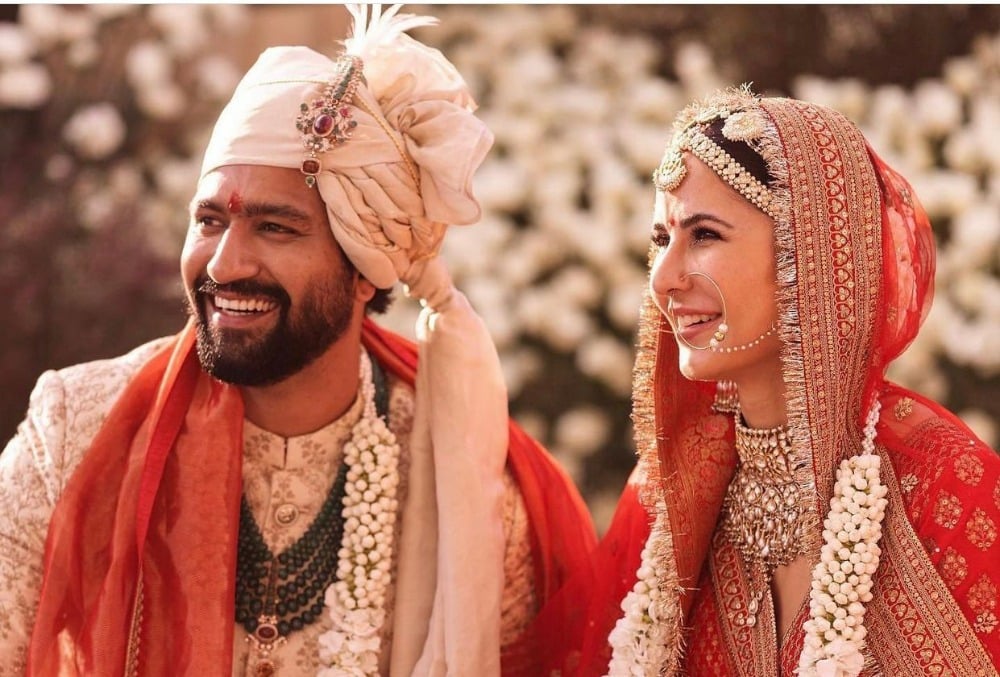 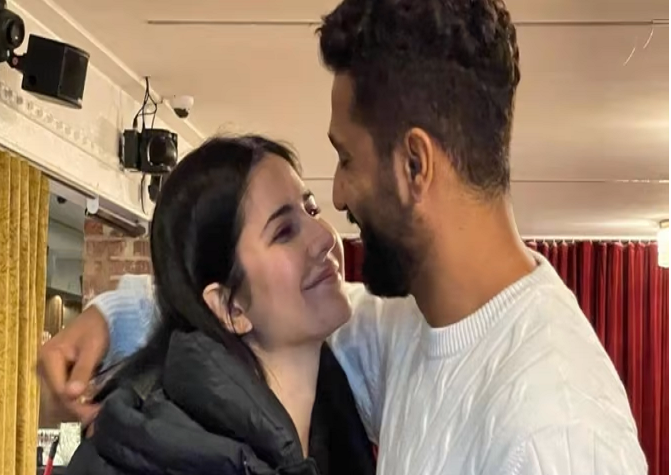 During the show, when Karan Johar asked Vicky about Katrina Kaif, Vicky was seen praising Kat openly. Vicky said, ‘She may be a very sweet person. and she is the most wonderful people I have met. I get to learn from her. I feel fortunate to have her as my life partner’. After this Karan Johar asked Vicky, ‘By the way, did you ever think that Kat would marry to you?’ To this Vicky said, ‘I got to know her for the first time in the episode of last Koffee With Karan.’ After this Karan Johar revealed that I saw both of you talking seriously for the very first time at Zoya’s house. Vicky Kaushal agreed and said that meeting also took place after the show. Karan Johar told Vicky that plenty of memes were made on your wedding photos, what to say? to the present Vicky said, ‘Everyday memes wont to come to us and we used to laugh.’