Vicky Kaushal On Developing Unusual Behavior While Playing Sardar Udham; Says, “It Throws Off People Around Me”

The much-awaited OTT release of the biographical film, Sardar Udham is just around the corner and the lead actor of the film, Vicky Kaushal is giving up no stone unturned to boost fans for its premiere. 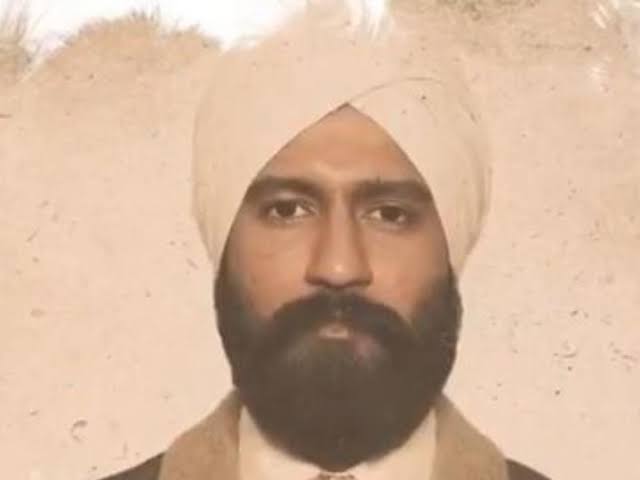 Now, during a recent interaction with the lead actor Vicky Kaushal opened up on developing unusual behavior while essaying the role of the revolutionary freedom fighter during the shooting process. In a recent conversation in one of his interviews, when asked how it felt for him to essay an intense character that has the capability of shaking someone to their core. Vicky Kaushal said that he finds it an exciting process to essay intense roles, however, it may turn scary for people around him. 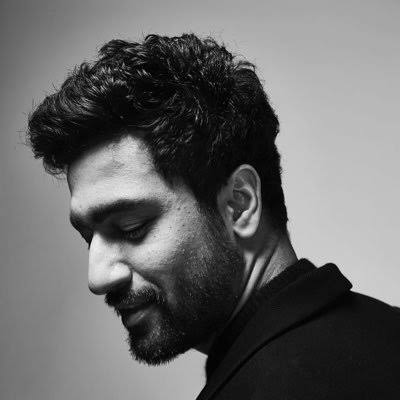 According to Vicky Kaushal, molding and molding himself into different characters is a thrilling process for him. 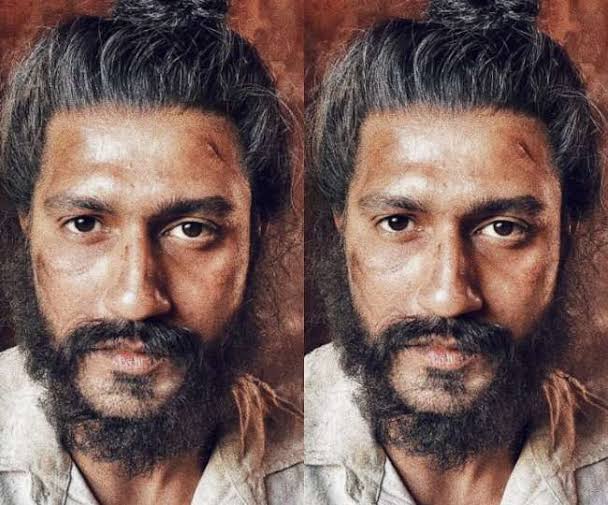 Earlier, while sharing a fascinating poster of the film, Vicky Kaushal said, “His name etched in our history, his mission shook the entire nation. It’s an incredible honor to step into the shoes of Sardar Udham Singh. Watch #SardarUdhamOnPrime, Oct 16.” In other news, media reports also recently claimed that Vicky Kaushal will now team up with Sara Ali Khan for Luka Chuppi fame director Laxman Utekar’s next romantic comedy flick.

The latest gossip also has it that the movie will be bankrolled under the Dinesh Vijan production banner. However, an official testimony from the makers is yet awaited.