Watch Any Film At Just Rs.75 Anywhere In India On 16th September On National Cinema Day!!

US Cinemas have announced that they will be offering movie tickets on their ‘National Cinema Day’ on September 3 for a price of $3, or about Rs 239. After this, the Multiplex Association of India (MAI) and cinema halls have also decided to celebrate ‘National Cinema Day’ in India on 16 September and give tickets for Rs 75. At present, the average ticket price across NCR is somewhere between Rs 200-300. There are around 4,000 screens across the country that include cinema halls like PVR, INOX, Cinepolis, Carnival, Mirage and Citipride, Asian, Mukta A2, Movietime, Wave, M2K and Daylight, which will sell tickets for Rs 75. 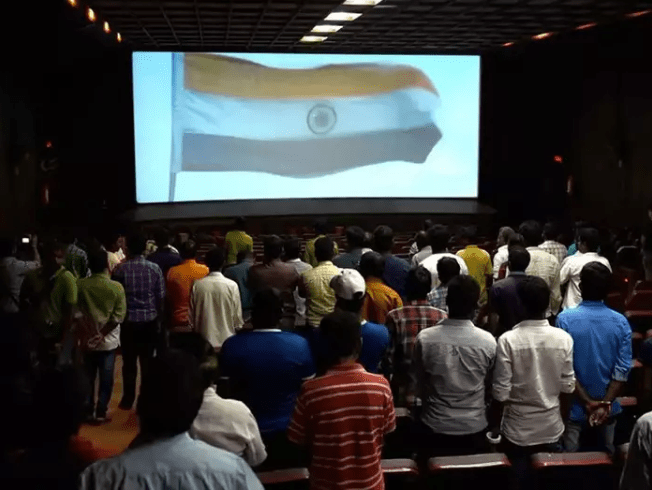 MAI said, “National Cinema Day will bring together audiences of all ages on a day at the movies. We are celebrating the successful reopening of cinemas and is a ‘thank you’ to filmmakers who have done so. This is an invitation to all the moviegoers who are yet to make a comeback to the cinema near them.

The association also said that India has one such film industry and has seen the fastest recovery in the film business globally. It further added, “The first quarter of FY2023 has recorded impressive numbers among cinema operators on the back of global and local tent polls, which resonate with Indian audiences. This financial quarter saw the release of some of the biggest hits like ‘KGF: Chapter 2’, ‘RRR’, ‘Vikram’, ‘Bhool Bhulaiyaa 2’ and Hollywood hits like ‘Doctor Strange’ and ‘Top Gun: Maverick’. 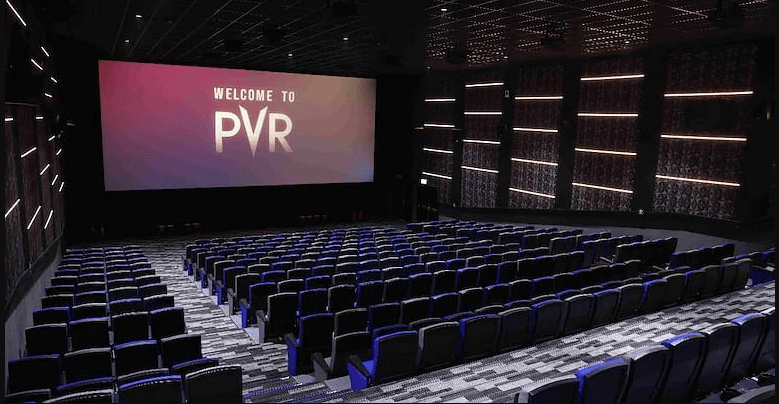 MAI President Kamal Gyanchandani said in his statement, “This Rs 75 ticket offer will be applicable on IMAX, 4DX and movies that will be in theaters during that week. While the luxury variants will not be included in this offer, but they will also be available at discounted prices. We have chosen 16th September to celebrate cinema and we believe that families who have not stepped out to watch movies for a long time will also visit cinema halls for the event”.