What Divya Khosla Kumar Said About Playing A Politician In Satyamev Jayate 2, Know Inside!

Producer, director, and actress Divya Khosla Kumar is all set to return to acting with Satyameva Jayate 2. The actress is promoting her much-awaited release along with her co-star John Abraham.

At one of her recent outings for promoting the film, Divya talked about her character in the movie. She said, “Milap had briefed me that my character is to portray the strong and empowered woman of today’s generation who maintains the ideal work-life balance and stands for what’s right. I had studied several iconic films such as Aandhi to understand how to portray my role to the best of my ability.” 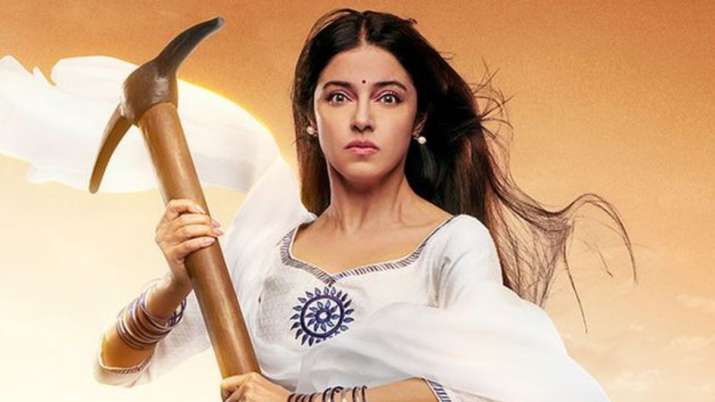 In Satyameva Jayate 2, Divya will be seen portraying the role of a strong, empowered woman who is a politician and a doting wife. There are expectations that the actress’ portrayal will empower women all over the nation. Under the guidance of her director, Milap Zaveri, the actress is said to have undergone intense preparation to get into the skin of her character.

Further in the interview, Divya shared the struggle she went through while essaying the character, “It especially was tough for me to get into character as I had to put on weight for my role. I am so glad to have got this chance to showcase a new side of me and I hope the audience will enjoy my work in Satyameva Jayate 2.” 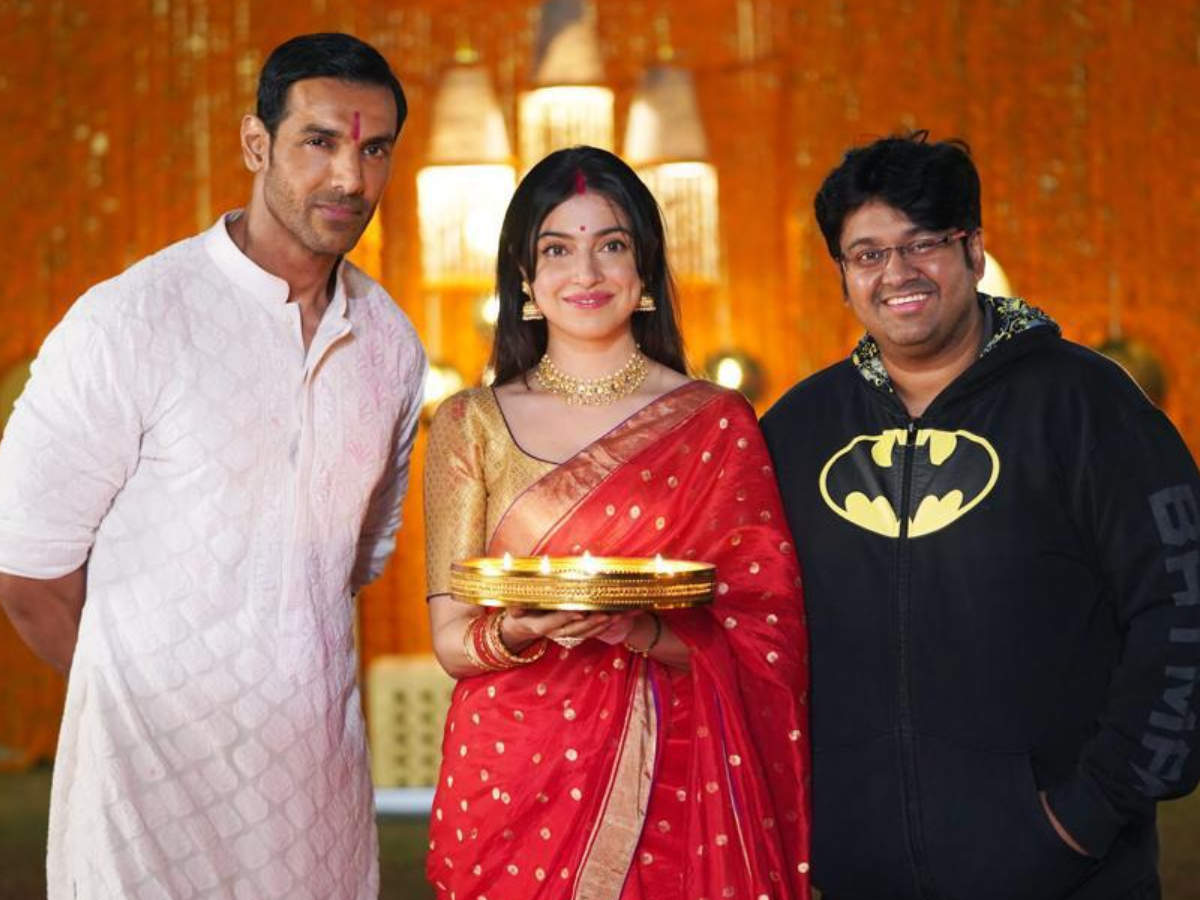 Earlier, there have been numerous Bollywood actresses who were seen playing the characters of strong female politicians. The list includes Kangana Ranaut in Thalaivi, Richa Chadda in MadamChief Minister, and Suchitra Sen in Aandhi. Now it will be interesting to see how Divya will portray this role. The film will hit the theatres on November 25.