What!! Yami Gautam And Aditya Dhar Took Their Families With Them On Honeymoon

From having a truly intimate wedding to Yami adhering to her traditional roots since the wedding, the couple has been taking lots of inspiration from Sooraj Barjatya’s film, where everything is about family. But taking things to another level Yami revealed why she and her husband, Aditya took their families with them on their honeymoon. 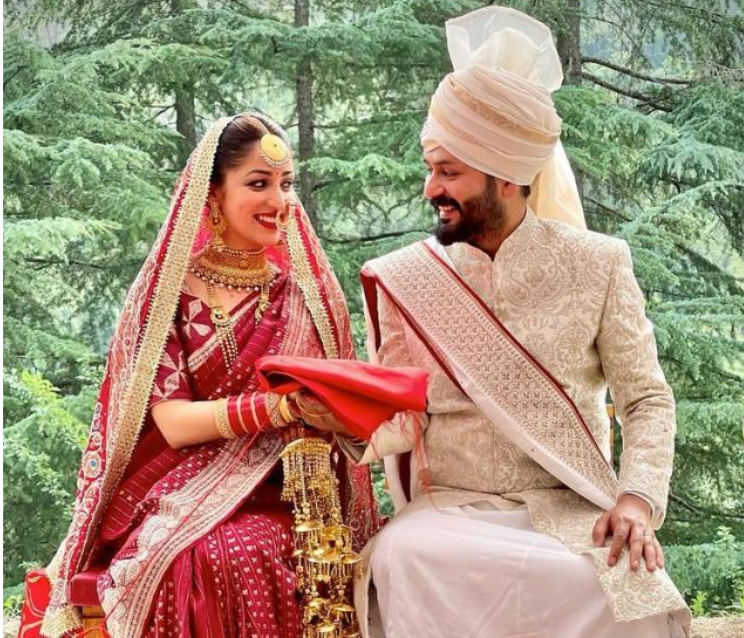 Breaking millions of hearts, on June 4, 2021, Yami Gautam had announced her wedding with Uri: The Surgical Strike director, Aditya Dhar. Sharing her pictures, Yami had written, “ ‘In your light, I learn to love – Rumi’. With the blessings of our family, we have tied the knot in an intimate wedding ceremony today. Being very private people, we celebrated this joyous occasion with our immediate family. As we embark on the journey of love and friendship, we seek all your blessings and good wishes. Love, Yami and Aditya.” 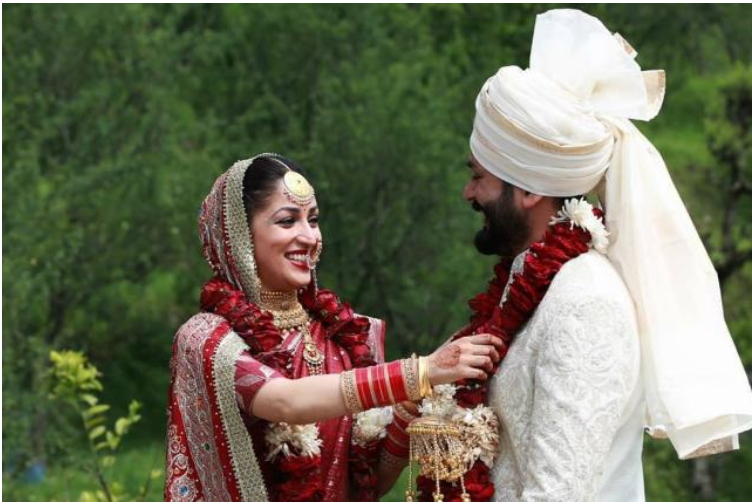 Yami Gautam’s intimate wedding came as a surprise to many. In an interview, Yami said, “We didn’t plan it, and it happened in the most beautiful way. This is actually what I wanted, this is who we are. And I’m glad it resonated with so many people… We started interacting during the promotions of Uri. And that is when we started wooing each other, and our friendship started. It’s been over two years, and we were like ‘let’s get married,’ and our families were equally happy, probably even more happy.”

Yami further added that she and Aditya were supposed to get engaged earlier, but then her grandmother’s advice had changed her decision. She had shared, “We were just supposed to get engaged, and then we’re going to let time take its due course, but my ‘nani’ was like ‘listen, this engagement and all is not a part of our culture, so how about getting married?”