Recently the picture shows the actors posing together at a party in one frame. While Kher is seen in a white kurta-pajama, Shah Rukh is wearing formal attire. Jackie Shroff poses in a casual ensemble, wearing a bandana. 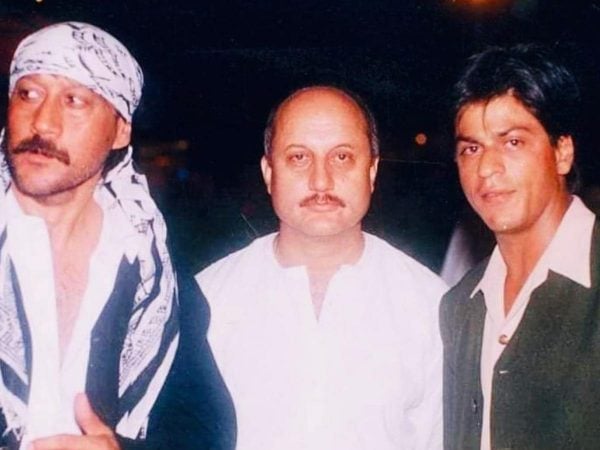 “When innocently looking at the camera was a style statement!! Unless you are@bindasbhidu! When a plate of food in the hand was a natural thing. When a plain kurta pajama was the ultimate party dress. With #Jackie &@iamsrk!! From my album of memories! #Friends #Actors,” Kher wrote alongside the throwback photo. 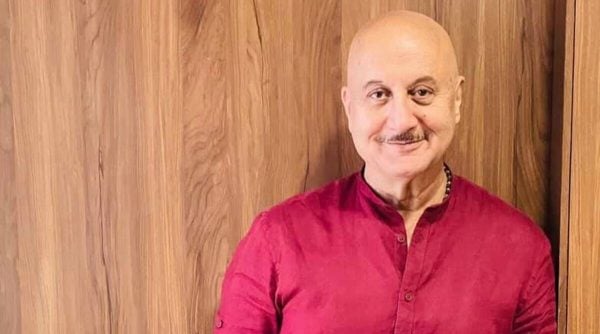 Anupam Kher has worked with Shah Rukh Khan and Jackie Shroff in many films. While Kher and SRK famously worked on films like Dilwale Dulhani Le Jayenge, Kuch Kuch Hota Hai, and Mohabbatein, the Saaransh actor and Shroff have shared screen space in Kaash, Ram Lakhan, Parinda, and Tridev.