When Will The Sequels Of RRR, Pushpa And Bahubali Come? Read On To Know More!!!

SS Rajamouli’s ‘RRR’ proved to be a blockbuster, since then the discussions of its sequel have intensified. At the same time, fans of RRR are eager to know more about ‘RRR 2’ after writer KV Vijayendra Prasad mentioned ‘RRR 2’ during the success party of the film ‘RRR’. So we are going to tell you when the next sequel of South’s superhit films – RRR, Bahubali and Pushpa can come and what are its possibilities.

During the interview, when the producer of Baahubali was asked about the coming of third part of the film, he said, “According to SS Rajamouli, Baahubali still has scope to tell another story to the world. But we haven’t started working on Baahubali 3. It will take some time. But we will definitely work on the third part of Baahubali, but no preparation has been done yet.” 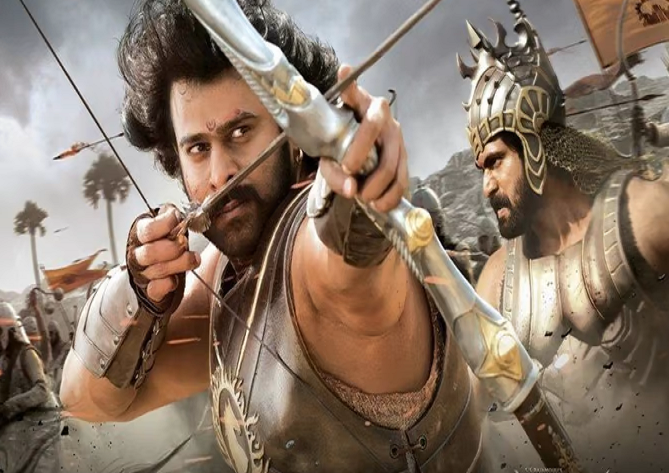 At the same time, Prabhas, the Bahubali is busy shooting for ‘Saalar’ these days. Prabhas will also be seen in Aadipurush, Project K, Spirit and Maruti Next. Till 2025, Prabhas will not be able to find time to shoot ‘Bahubali 3’. Therefore, it is impossible to start working on Bahubali 3 for the next four years atleast. In such a situation, the fans of Bahubali will have to wait a long time. 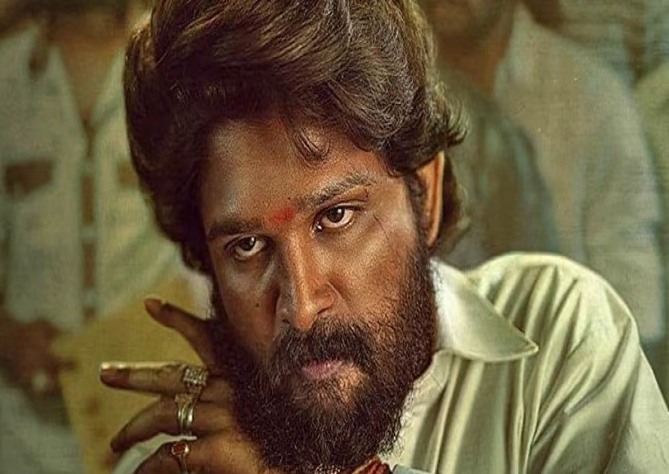 The first part of Pushpa created a new record by entering the club of 300 crores by making a splash at the box office. Now six months after the release, Allu Arjun and his team are all set to start the first schedule of Pushpa 2 in July. According to media reports, Pusha 2 can be released in the summer of 2023. 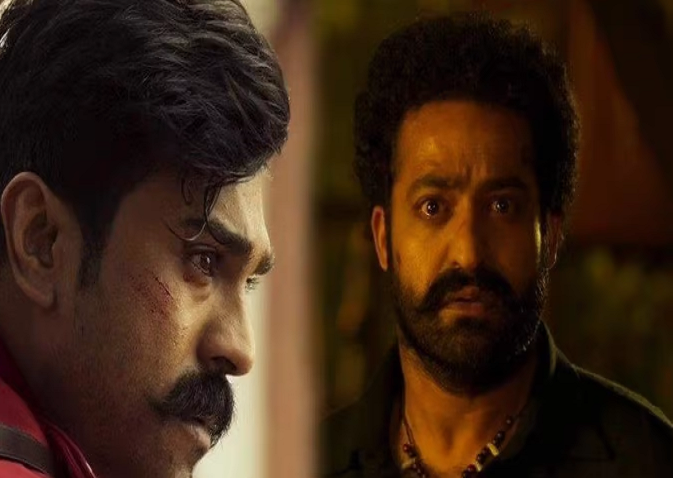 On the possibilities of a sequel of the film ‘RRR’ coming, KV Vijayendra Prasad says that whenever its sequel will be made, its story will be grander than the first part of ‘RRR’. SS Rajamouli says that he will definitely work on the second part of RRR with Ram Charan and Jr NTR, but for the time being the audience will have to wait for it.

Netflix and Zee5 have acquired the Indian streaming rights of RRR among the OTT platforms. Apart from this, Netflix has also announced a two-season prequel of Bahubali, with title Bahubali: Before the Beginning. Now reports are also coming that Rajamouli is all set to start working on his next film with Mahesh Babu.