Who Is Sheetal Thakur? With Whom Vikrant Massey Got A Registered Marriage; Deets Inside!!

Actor Vikrant Massey, who started his career in the world of TV, needs no introduction today. He has been climbing the ladder of success in the industry with the powerful characters he has played. He remains in discussions every day due to his work, but this time the reason for his coming into the discussion is his marriage. The actor got married to his long-time girlfriend Sheetal Thakur on 14 February i.e. Valentine’s Day. The couple did a registered marriage at their Versova home without any fanfare. The marriage was attended by their family members and close friends. 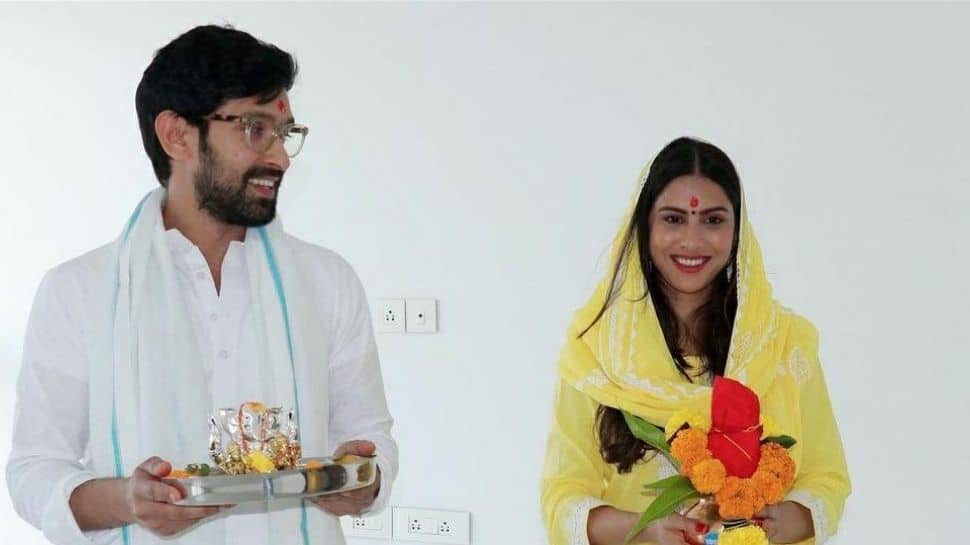 As soon as the news of marriage came out, now the discussions of Sheetal Thakur have started. Everyone wants to know who is Sheetal after all. So let’s know who is Vikrant Massey’s wife Sheetal.
It would not be wrong to call Sheetal Thakur the daughter of the mountains. Sheetal was born on 13 November 1991 in Dharamsala, Himachal Pradesh. She is an actress and model. Her family consists of her parents, grandmother and a younger brother, and an elder sister. 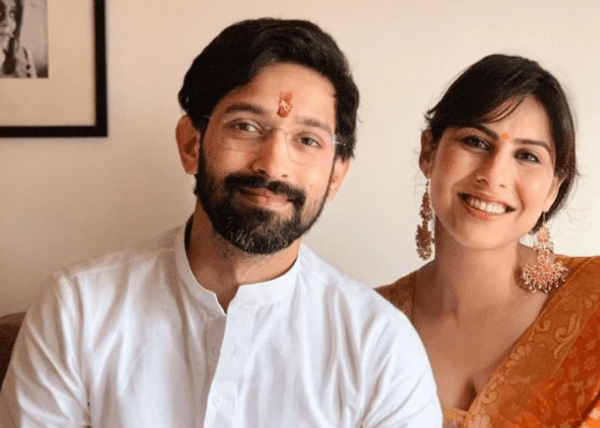 Sheetal did her early studies at St. Xavier’s Secondary School in Chandigarh and then did her B.Tech from Delhi University. While studying in college, Sheetal won many beauty contests, including Femina Miss Himachal Pradesh. After that, she started getting offers for modeling. Sheetal did a job as an engineer after her studies and along with that she also signed modeling projects.

Sheetal started her modeling career in the year 2012. During this, she shot for many TV commercials like ‘Airtel, E-Future, Sony Ericsson, Home Shop 18, ICICI Bank’. Sheetal was not satisfied with these ad shoots, she had to do something bigger. To fulfill her dream of doing something big, she started giving auditions for TV and films. 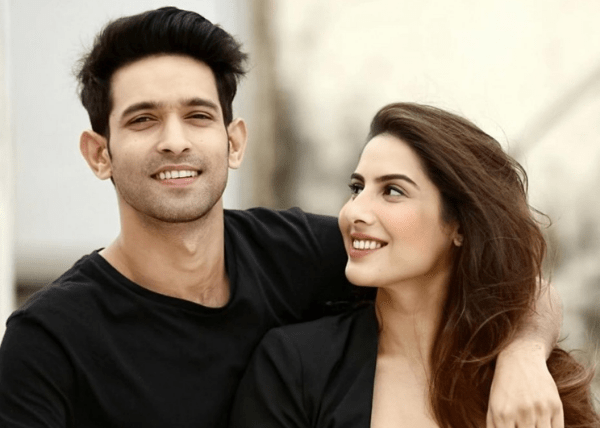 After giving a lot of auditions, she got a break in a Punjabi film in 2016. She started her film career by playing the role of ‘Sammi’ in the film ‘Bambukat’. After this, she worked in web series like ‘Upstartas’, ‘Brij Mohan Amar Rahe’ and ‘Chhappad Phad Ke’.

Vikrant’s wife and model Sheetal Thakur is very hot. Her body figure and dressing sense is an inspiration to many. The couple had kept their relationship hidden from the public and disclosed it in 2017. Sheetal and Vikrant got engaged in 2019 after dating each other for four years. After getting engaged, Vikrant gave a statement to the media and said, “Yes, both of us got engaged in a small function. We will talk about marriage and everything else but when the right time comes.” Significantly, both of them acted in the series ‘Broken But Beautiful’.