Women Love Gaming Too, Even If The Industry Hasn’t Noticed

For a very long time, video games were seen as a hobby enjoyed by men. Most adverts for some of the earlier consoles featured men almost exclusively. Even when they didn’t, they were clearly targeted at them, with the themes and languages chosen.

However, since the 2000s, the gender mix in gaming has slowly been closing. The proportion of women that play video games has risen from around 40% in the early 2000s to almost 50% today.

Despite this, the industry continues to underrepresent women in games, with far fewer women as the main protagonists in titles.

Yet, it would make sense for gaming companies to create content that appeals to women. After all, they make up around 50% of the population, so they could prove to be a huge source of revenue.

Another reason why there may be the common misconception that gaming is the domain of men is that even women that do play games often don’t call themselves “gamers”. It has also been found that even when women do play games, the frequency in which they do so is often lower than men. So what can be done to change the perceptions in the industry and close the gap even further?

Games That Appeal to Women

For a long time, game developers and publishers assumed that women wanted games that were filled with bright pink scenery, princesses, unicorns, and flowers. This stereotyping, of course, resulted in content that didn’t appeal to many women, leading to poor sales and driving companies to focus on genres and titles that were mainly the domain of men.

It’s misguided to say that some games are for men and others that are for women and there is no commonality between the two sexes. However, there has been some academic research that has discovered some patterns. In 2017, a study commissioned by Quantic Foundry found that there was a near 50/50 balance for casual titles, while sports, racing, and shooting games were typically favored by men.

The research highlighted that the reason for this could be that there are few games in these genres with female protagonists and they require players to communicate with strangers online. It also found some outliers, for example, 40% of Mario Kart Tour players are female, 6.6 times more than the average for racing games.

Games, where women accounted for the largest proportion of players, were farming simulators like Farmville, and “match-3” games like Candy Crush. 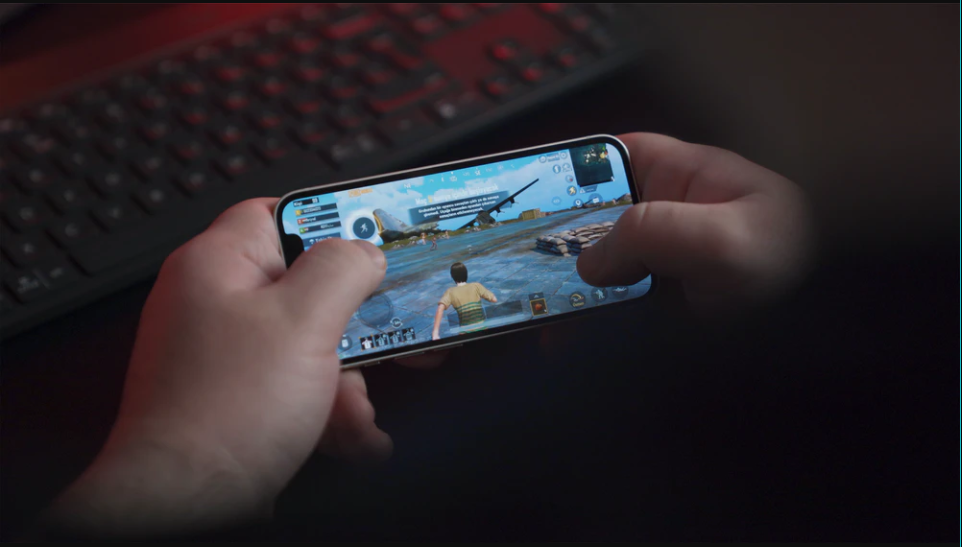 This study contrasts slightly with other research that looked specifically at online casinos. These usually allow players to enjoy digital versions of traditional casino games like roulette and blackjack. Most casinos offer a very diverse selection of video slot games, with titles themed on everything from Ancient Egypt to football. While Quantic Foundry’s research found games that weren’t played by women may have been because they contained off-putting features, the casino research revealed that there was almost no difference between which slots were preferred by men and women.

While the industry follows the majority of marketing best practices,  ads that promote video games as a mainly male activity have been one of the biggest drivers of the misconceptions. The solution to this would, of course, be to change the way that games are promoted.

There have been numerous attempts to do this, though there are countless examples of attempts that did more harm than good, including pink consoles and magazines like “Girl Gamer”.

This tends to be patronizing and isn’t appealing to many women.

Despite common beliefs, women are actually avid gamers. Research There are some differences between taste and preference, but this could simply be down to the fact that women are underrepresented in certain genres.

A better approach to advertising and more thought into character design could be all that is needed to close the gender gap completely.