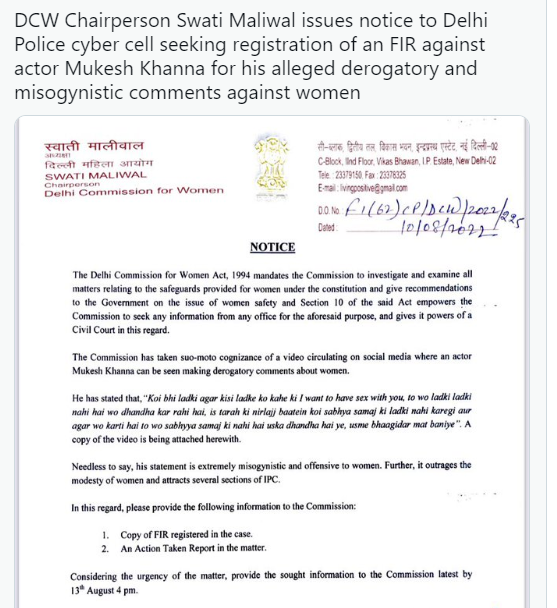 Let us tell you the entire matter here, actually, a video of actor Mukesh Khanna is becoming quite viral on social media these days. In this viral video he is seen saying, ‘The girl who is asking a boy for sex, she does business. People should not fall into such things”. Apart from this, Mukesh Khanna is also seen saying, ‘If a girl says this, it simply means that the girl does not belong to a civilized society, because a girl from a civilized society will not say so. So you just need to stay away from these girls’. 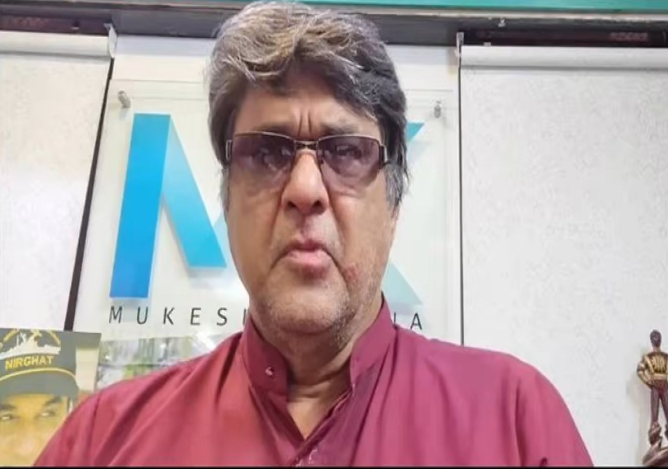 Now, this remark of Mukesh Khanna has wreaked havoc on the internet and people are getting furious at this comment derogatory remark of his. And people are continuously trolling him for his weird yet non-sense comment on women and their choice.