Bollywood star Yami Gautam has starred in a bunch of hit Bollywood films. However, it seems a few cannot help but remember her fairness cream ad when they see her. On Wednesday, something similar happened when the actor stepped out to promote her upcoming film Bhoot Police. 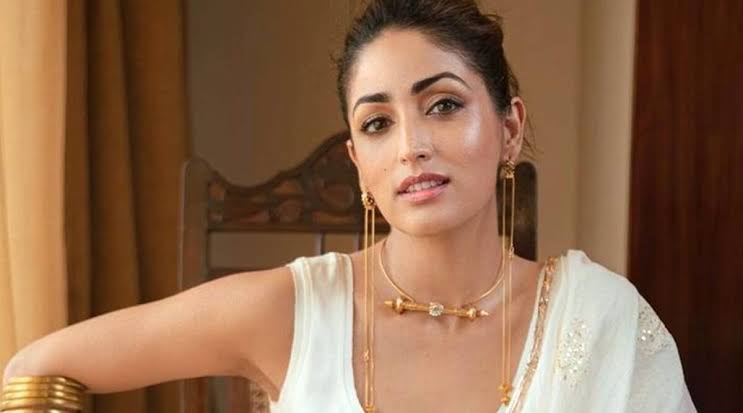 At the event, Yami Gautam styled a white saree with a tank top, against the contemporary blouse, and wore gold accessories. As she posed for the paparazzi outside the promotion venue, cameramen called out her name to grab her attention. However, there was one who called her ‘fair and lovely. Yami Gautam’s eyes went wide and she ended up responding ‘aye!’ However, she soon broke into a fit of laughter.

Yami Gautam became prominent after she appeared in a commercial for the brand. She resumed her collaboration with the brand for years. Last year, the brand underwent a makeover post the Black Lives Matter movement in the US. It was criticized for building unrealistic beauty standards and stereotyping skin tones, leading to a change in name. Yami Gautam appeared in new advertisements as well. 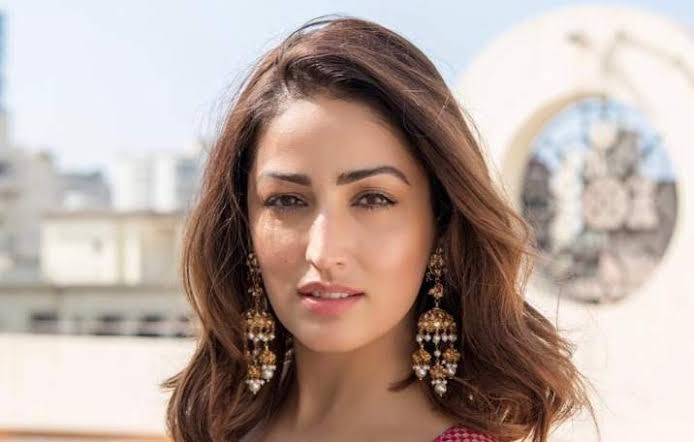 During the promotions of Bala, in 2019, Yami Gautam opened up about being trolled for her fairness ads. “When I got trolled, I was fairly new to this industry. Before that people don’t know that right after Vicky Donor when it turned into an endorsement, I had a meeting with the brand. I said, ‘Listen, guys, there is no problem promoting the brand. You have fairness and tanning creams abroad. But the idea to show that not being fair is something to be unhappy about, that’s not right.’ Maybe the name Fair and Lovely have been retained, so it is difficult to see beyond that, but the four faces are gone. All this ‘gorapan (fairness)’ and the kind of ads which were being made, thankfully aren’t there anymore. They shouldn’t be,” she said. 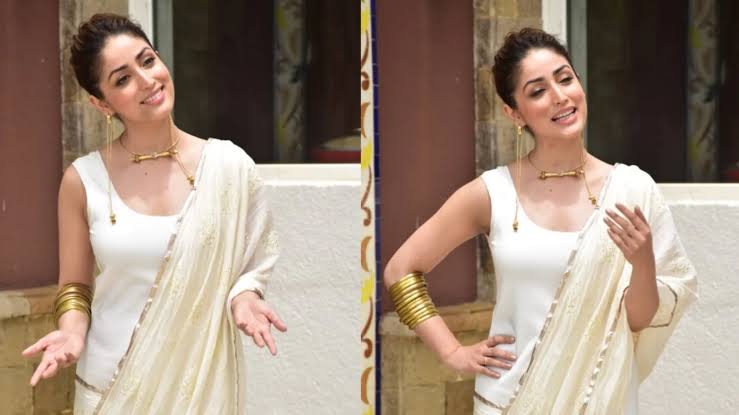 Previously, the actress Yami Gautam has been in the news for her professional and personal life. Earlier this summer, Yami Gautam amazed fans by announcing that she has tied the knot with Uri director Aditya Dhar. She shared pictures from the intimate ceremony with fans. On the work front, She resumed work soon after, wrapping her upcoming film Lost. Yami has now begun the promotions of her upcoming film Bhoot Police. The actor stars alongside Saif Ali Khan, Arjun Kapoor, and Jacqueline Fernandez.