Yami Gautam Will Be Seen Talking About The Rights Of Women, Actress Started This New Initiative

Actress Yami Gautam Dhar, who has traveled from TV to Bollywood, is in a lot of discussion about her activity. She often shares her photo videos with fans on social media. Now information is coming out that the actress has joined two NGOs (Non-Governmental Organizations). Which works to make the lives of women victims of oppression like never before across the country. 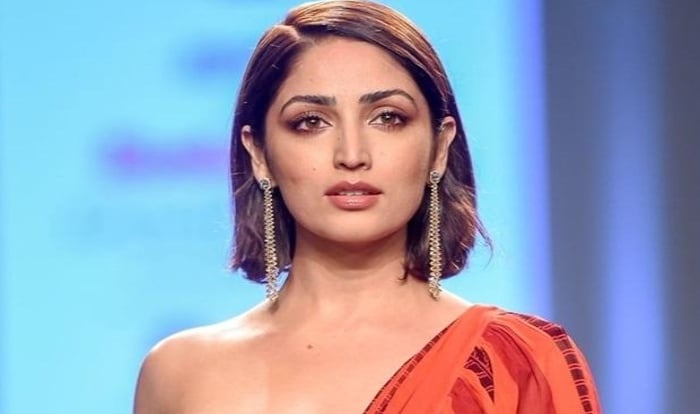 Talking to news agency IANS, the actress said, “Today I want to say with great pride that I have joined hands with two NGOs, which work to make the lives of women who have been victimized across the country easier than ever before. We do. She further elaborated that women’s safety has a long way to go and keeping this subject in mind, she is associated with the NGO. 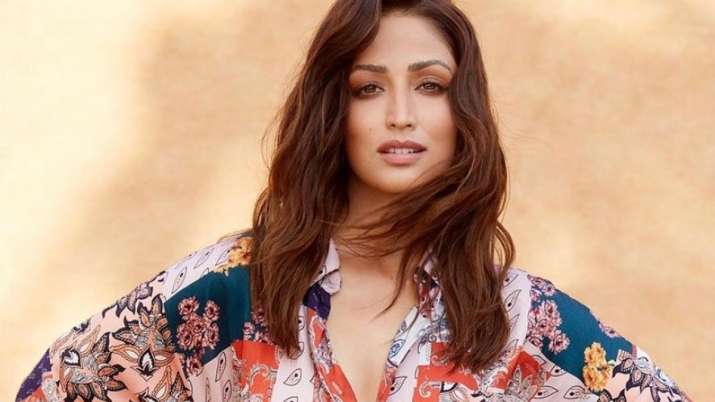 She further said, the need to work on all these issues stems from the issues of women’s safety, which are still among us, and women’s safety has a long way to go. The actress further said during the conversation, “My association with these NGOs is just the beginning and in the times to come, I would like to contribute in providing better resources to protect and support women from all walks of life in my life.” 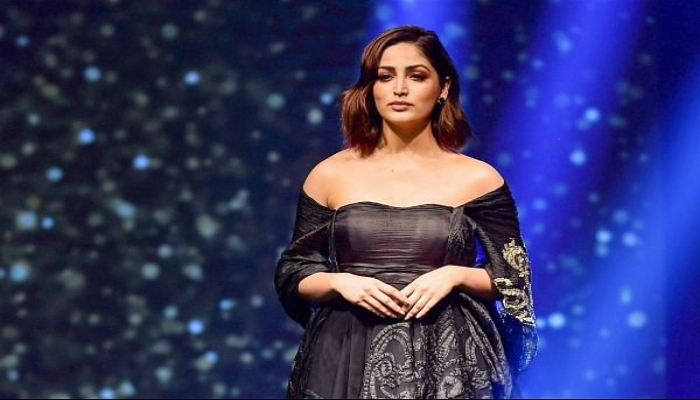