Yash Dasgupta is the father of Nusrat Jahan’s son, the birth registration of the child revealed 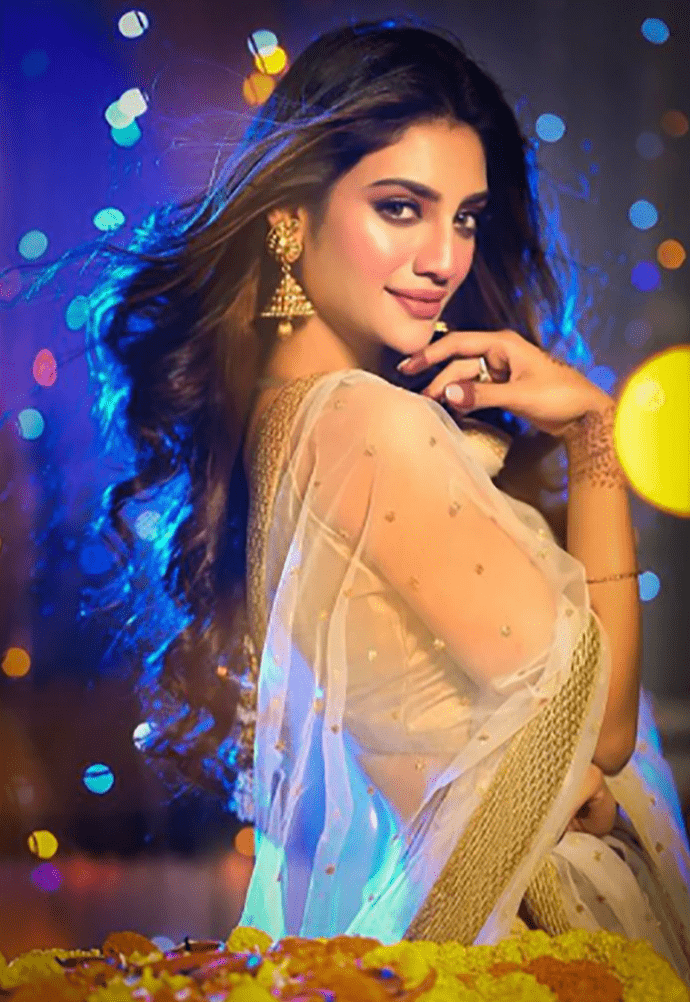 Yash is also an actor and joined the BJP ahead of the West Bengal assembly elections earlier this year. The 35-year-old has been accompanying Nusrat for her hospital visits.

Nusrat had recently shared a picture on Instagram where she gave picture credits to ‘Daddy.’ She wrote, “Don’t take criticism from people u won’t take advice from… #newrole #newmommylife #newlook pic courtesy: Daddy.” 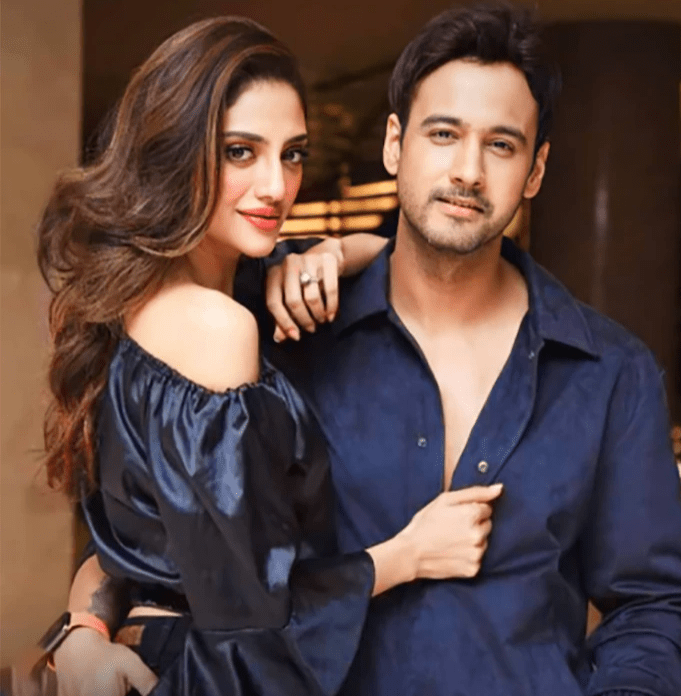 Nusrat Jahan, whose marriage with businessman Nikhil Jain was under the public lens after she said it was void and likened it to a live-in relationship, had earlier said she would not divulge the name of her child’s father.

Nusrat and Jain tied knot in Turkey in 2019. However, Nusrat denied the standing of the marriage in India. She claimed that the marriage was invalid under Indian laws and that Nikhil was her live-in partner. She also accused him of siphoning of money from her account.

Nikhil denied the accusations. Later, he also wished her baby well. He told, “I wish well for her, and healthy life for the baby. May the baby grow and prosper in life. My differences with her would not stop me from wishing well for the newborn. May the baby be super healthy and have a prosperous future.”

Nusrat’s relationship with Yash has been a subject of curiosity, especially after she went to Jaipur and Ajmer Sharif some time ago with the BJP leader and their pictures went viral. Amid this, her pregnancy raised curiosity among people.