The man who threatened to kill Manu Punjabi, a contestant of ‘Bigg Boss 14’, has been arrested. After this arrest, Manu has thanked the Jaipur Police. According to reports, the man had tried to extort money from him and was threatened with dire consequences like Punjabi rapper Sidhu Moosewala if he did not pay the amount. 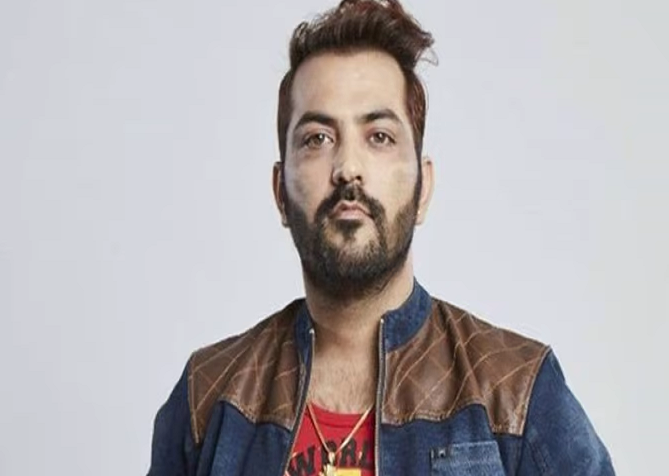 After the arrest of the man, Manu has thanked the Jaipur Police on social media. He tweeted, “I feel blessed and grateful…. Richa Tomar…Thanks to SP Ramsingh ji, Anand Srivastava ji and Jaipur Police who provided me security and caught the criminal who was calling himself the killer of Sidhu Moosewala and was demanding Rs 10 lakh from me. 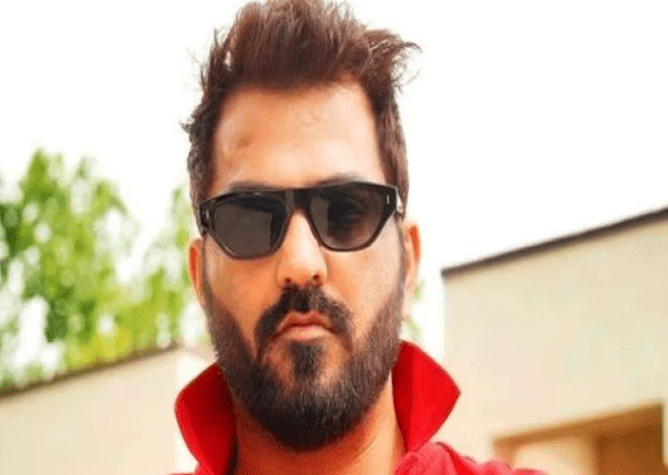 Chitrakoot Police has arrested a 31-year-old man who had allegedly sent an email to Manu Punjabi asking him to pay a ransom of Rs 10 lakh. He had claimed that he was a member of the infamous Lawrence Bishnoi gang. The arrest has been made from Bijnor area of ​​Uttar Pradesh. After this arrest, Deputy Commissioner Richa Tomar has started investigation. 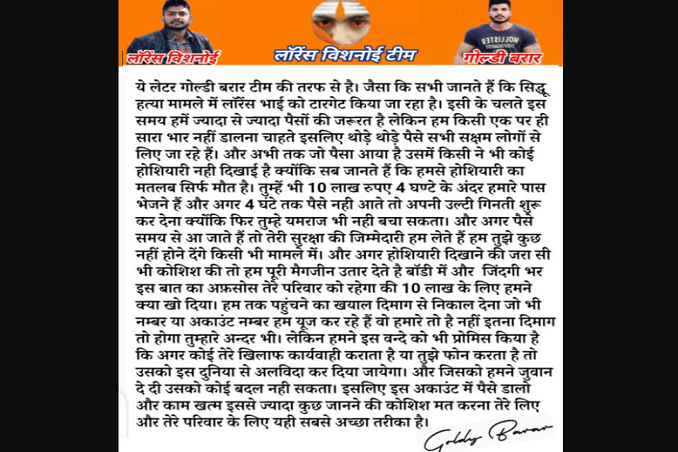 It is noteworthy that in the attachment of this threatening email, it was written that the person is a member of Lawrence Bishnoi gang. Also, it was written in it that give 10 lakh rupees within four hours or else start the countdown. On getting information about this email, the police caught the criminal through tracking IP address and later through mobile phone. The person has been identified as Kulveer Singh Chauhan, popularly known as Tony. It is being told that the accused arrested is a drug addict.