Remakes are out in Bollywood these days. We have seen many Bollywood movies which were remakes of South films and have become super hit. At the same time, many Bollywood films have been remade in South which have been a hit on the big screen. When a South film is remade, we pay a lot of attention to it. At the same time, South has also remade many of the best Bollywood films in the last few years. So today we are going to tell you about 4 Bollywood movies that have been remade in South. 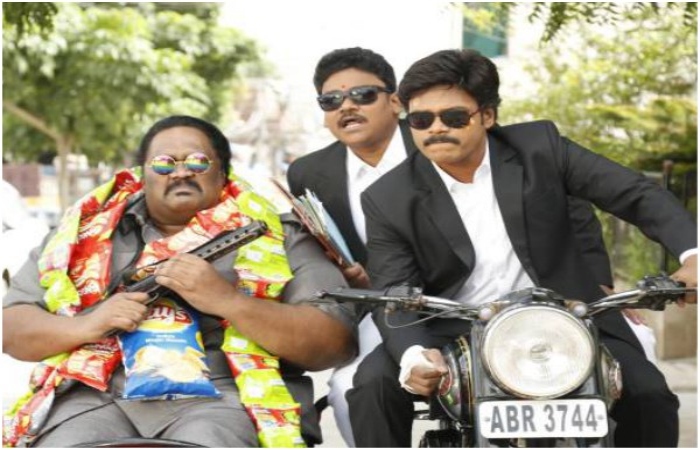 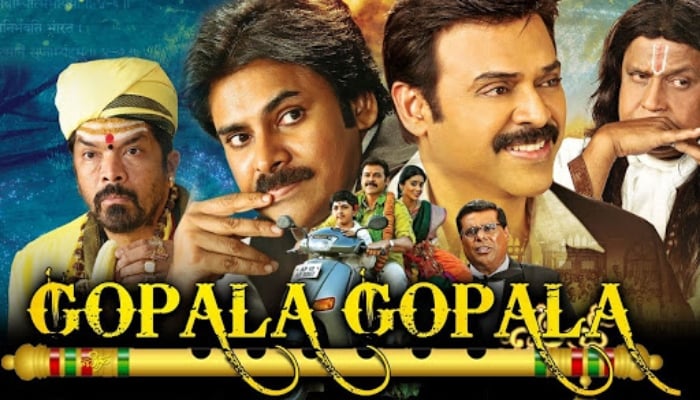 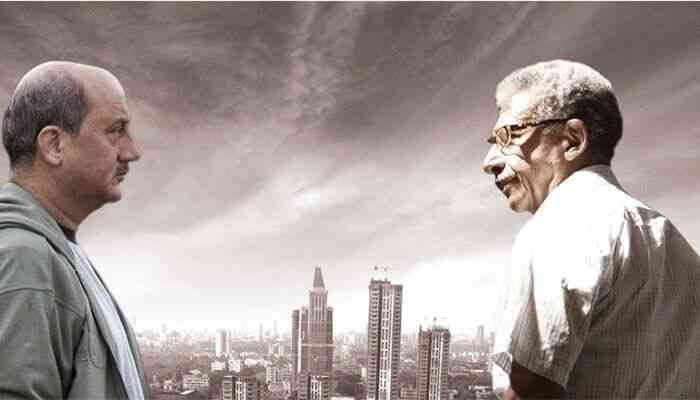 This Bollywood film directed by Neeraj Pandey was released in 2008 and was a hit. Apart from Naseeruddin Shah and Anupam Khair, Jimmy Shergill, Deepal Shaw and Aamir Bashiri played the lead roles in this film. A Hollywood remake of the film A Wednesday was made under the name A Common Man. The film featured Ben Kingsley and Ben Cross in the lead roles. A Wednesday Tamil remake was made in 2009 under the name Unnipol Oruvan. Kamal Haasan and Mohanlal appeared in the lead roles in this film. 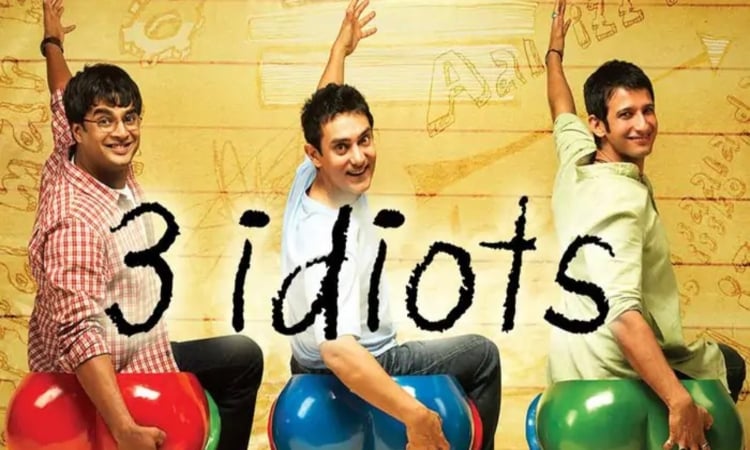 The film 3 Idiots was released in 2009 and this film was directed by Rajkumar Hirani. The film is based on Chetan Bhagat’s novel Five Point Someone. The film starred Aamir Khan, R Madhavan, Sharman Joshi, Omi Vaidya, Kareena Kapoor and Boman Irani in the lead roles. This film broke all the records of earning that year. In 2012, it was remade in Tamil with Nainbain starring Vijay, Jeeva, Srikanth, Ileana D’Cruz and Sathyaraj in the lead roles. The director of this film is Shankar.