5 Celebrity Couples Who Have Proved That When It Comes To Love, Age Is Just A Number

Our society is engrossed with a negative stigma related to the age difference between a couple. People think about it, even more, when they fall for someone older than them. When a person starts developing feelings for someone who is outside their age bracket, society forcefully makes them feel that their feelings are wrong.

But wait. some Bollywood Couples have redefined love by finding love in someone older or younger than them. These couples have a huge age gap between them. They have broken the traditional age gap stereotype. Let’s have a quick look at them.

Our Desi girl gave her heart to the Videshi singing sensation, Nick Jonas. The talented actress got hitched to Nick on December 1, 2018. The two have a huge age gap between them. Priyanka is 39 while Nick is 29. But when the cupid strikes, age becomes just a number. The couple is going strong and keeps sharing lovely moments of their happy, marital life. 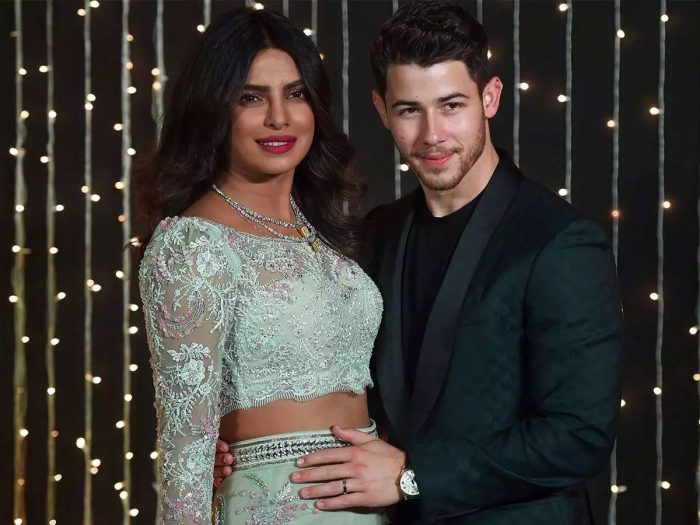 Talking about the same, Priyanka said, “People gave us a lot of sh*t about that and still do,” she said. “I find it really amazing when you flip it and the guy is older, no one cares, and actually people like it.”

When the news of Shahid’s marriage with the Delhi girl, Mira Rajput broke out, it became the talk of the town, courtesy, their age gap. Shahid and Mira have an age difference of 14 years but that didn’t come in between a loving and supporting relationship. From their public outings and interviews, one can sense the kind of unbreakable bond the two share. Shahid and Mira have two kids, Misha and Zain Kapoor 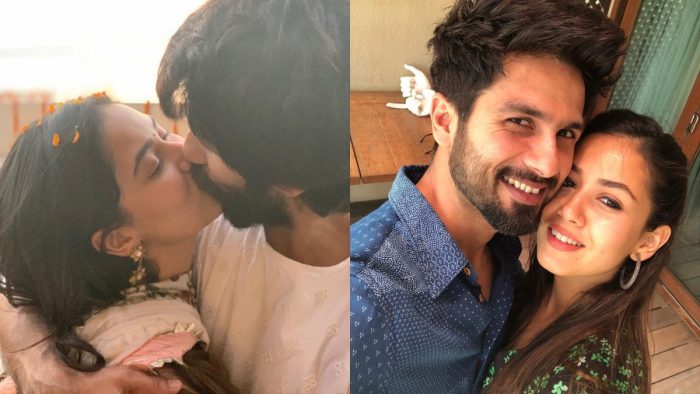 Talking about the age difference between him and Mira, Shahid once revealed, “Mira is always able to give me another perspective and when I look back after coming out of a situation, I feel very glad that she said what she said to me. I always pull the experience card on her which she hates.”

This Nawabi couple has an age gap of 10 years between them. The interesting fact that very few people know is that Kareena attended Saif’s first marriage with Amrita Singh where Saif addressed Bebo as ‘Beta.’ Surely time has taken a U-turn for both of them. 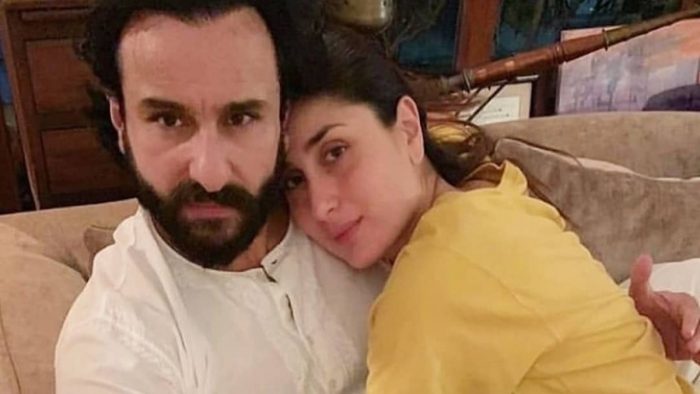 Enough is known about this couple’s 12 years age gap. Malaika and Arjun often become targets of trolls many a time for the same. After her divorce from Arbaaz Khan, trolls called her names like ‘desperate’ and ‘buddhi (old woman)’ for dating a younger man. 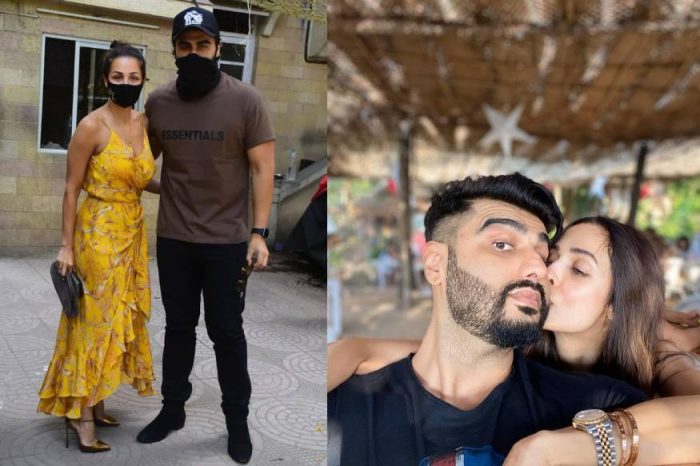 Addressing the same, Malaika said, “The age difference doesn’t really pop up when you are in a relationship. It is about two minds and hearts connecting. Unfortunately, we live in a society that refuses to progress with time. An older man romancing a younger girl is hailed everywhere, but when the woman is older, she’s called ‘desperate’ and a ‘buddhi’. For people who think like this, I have just one line: Take a flying f***.”

Nobody knows the fate of this relationship due to Ranbir’s Casanova image. But one thing which makes it one of its kind of an affair is the 12 years age gap between Alia and Ranbir. Alia was Ranbir’s fangirl since a teenager. Dating Ranbir is no less than a dream for Alia. 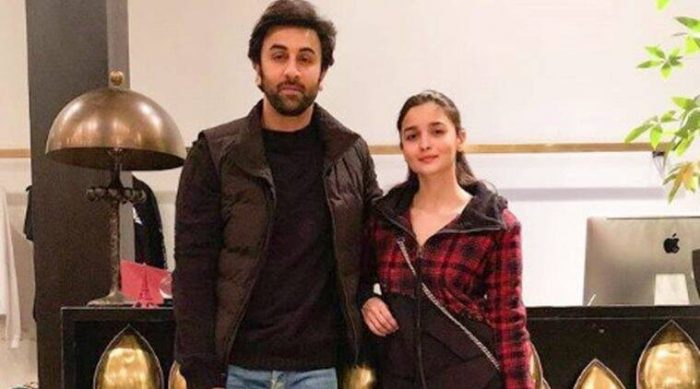 Alia has bonded quite well with the Kapoor family. She is seen in close family parties of Kapoors. If reports are to be believed, the two will take the wedding vows before the release of their film Brahmastra.