A Russian Actress Has Arrived At The International Space Station (ISS) To Shoot Her First Film In Space.

In a historic First, Russia launched an actor & a director into space to make a feature film in space. It’s a historic first and the latest twist in the Russia US space rivalry. The film crew was EN route to the International space station where the filming will take place. A similar experiment was announced by NASA and Elon Musk this year 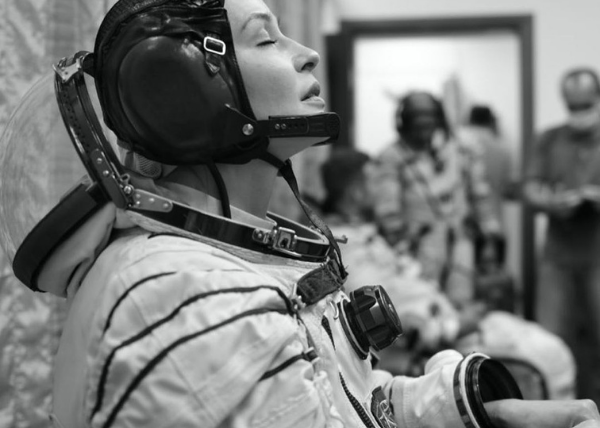 The Russian crew is set to beat a Hollywood project that was announced last year by “Mission Impossible” star Tom Cruise together with NASA and Elon Musk’s SpaceX.

Led by veteran cosmonaut Anton Shkaplerov, the film crew will travel in a Soyuz MS-19 Spaceship. The crew is on a 12- day mission at the ISS to film scenes for the movie “The challenge.” 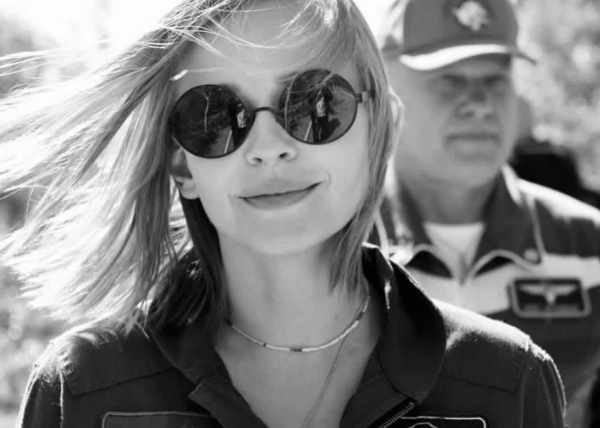 The movie’s plot, which has been mostly kept under wraps along with its budget, centers around a female surgeon who is dispatched to the ISS to save a cosmonaut. Actress Yulia Peresild said, “We have been working hard! Despite our lightheartedness and smiles, we are very tired. It’s been very difficult both mentally and physically.”