After His Stunning Win At The IIFA 2022 Awards, Vicky Kaushal Seeks Blessings At A Gurudwara

The prestigious International Indian Film Academy (IIFA) is only a short distance away. The winners of the Technical Awards for the 22nd edition of the IIFA have been revealed, just as the countdown to the world’s largest celebration of Indian cinema draws near. On May 20th and 21st, 2022, the event will be held on Yas Island in Abu Dhabi. 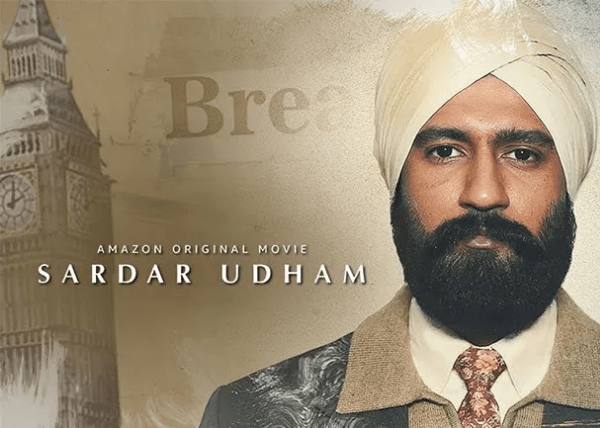 Vicky Kaushal is on cloud nine after his biographical historical drama film Sardar Udham, which was released in 2021, received three Technical Awards at the International Indian Film Academy (IIFA) 2022, including best cinematography, editing, and special effects. The actor received a lot of praise for his role in Sardar Udham. The film is based on the biography of Udham Singh, a Punjabi independence warrior who killed Michael O’Dwyer in London in 1919 to revenge for the Amritsar slaughter at Jallianwala Bagh. Banita Sandhu and Amol Parashar appear in the film, which was directed by Shoojit Sircar and produced by Sheel Kumar. 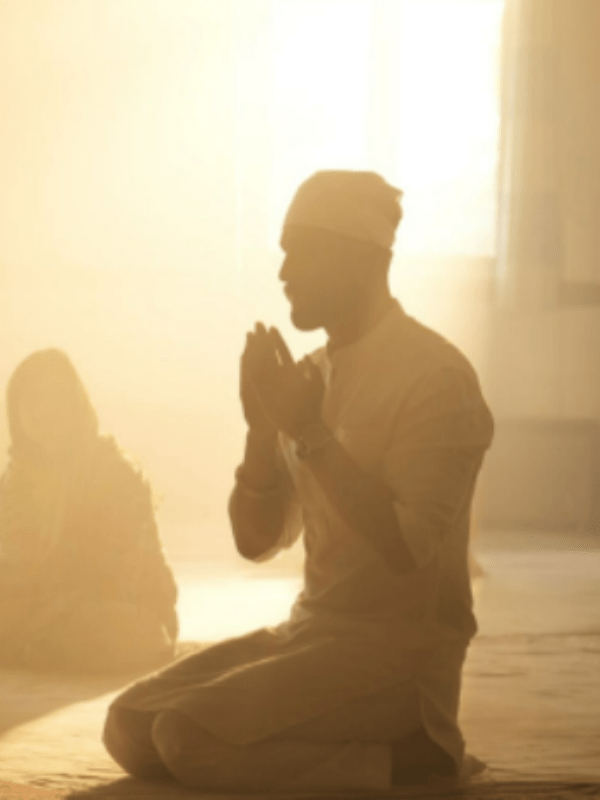 Now, the actor has posted a photo of himself seeking blessings at a gurudwara on his Instagram account. The Uri: The Surgical Strike star is dressed in an all-white traditional garb in the shot. “Nirbhau. Nirvair,” he wrote beside a folded hands emoji. 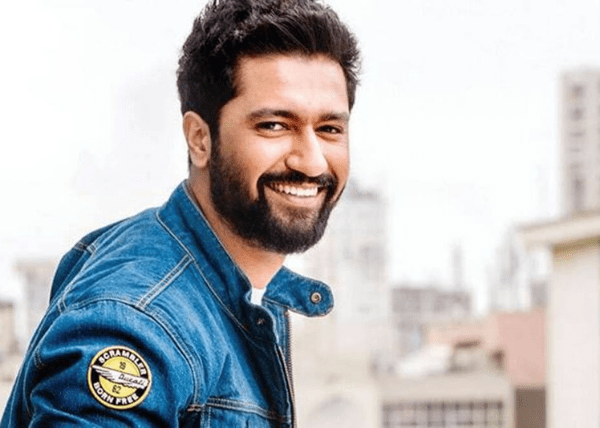 Meanwhile, Vicky Kaushal has several intriguing projects in the works. He will now star alongside Sara Ali Khan in filmmaker Laxman Utekar’s untitled movie. This is the first time the two have worked together on film. Along with Kiara Advani and Bhumi Pednekar, the Raazi actor stars in the comedy, Govinda Naam Mera. The Shashank Khaitan-directed film is set to hit theatres on June 10th. He’ll also appear in Meghna Gulzar’s Sam Bahadur, which is based on the life of India’s first Field Marshal Sam Manekshaw, and Anand Tiwari’s unnamed next. Tripti Dimri and Ammy Virk will also act in the film, which is being produced by Dharma Productions.