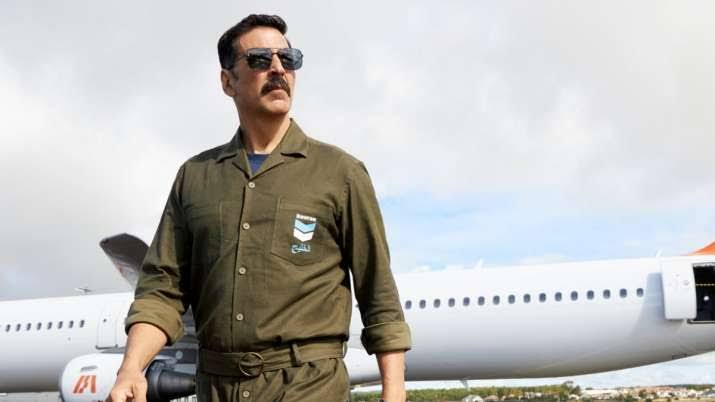 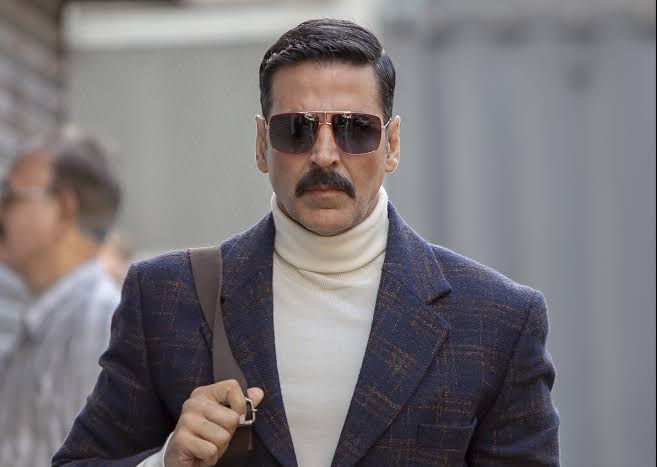 “After getting the theatres going, it is time to take this story to more people, and what better way to do that than releasing Bell Bottom on Amazon Prime Video; with a reach of 240+ countries and territories, I am hoping this tale of an unsung hero reaches audiences far and wide,” Akshay Kumar said in a statement.

The film Director Ranjit M Tewari said he was happy that BellBottom was arriving on Amazon Prime Video as it’s the perfect mix of an interesting plot and a credible ensemble cast.

“I’m delighted that my film is reaching a global audience through Amazon Prime Video. It is a story of many unsung heroes that I felt deserved to be told to one and all. It is the perfect mix of an intriguing plot, actors who’ve given their all that will keep audiences hooked right till the very end.” 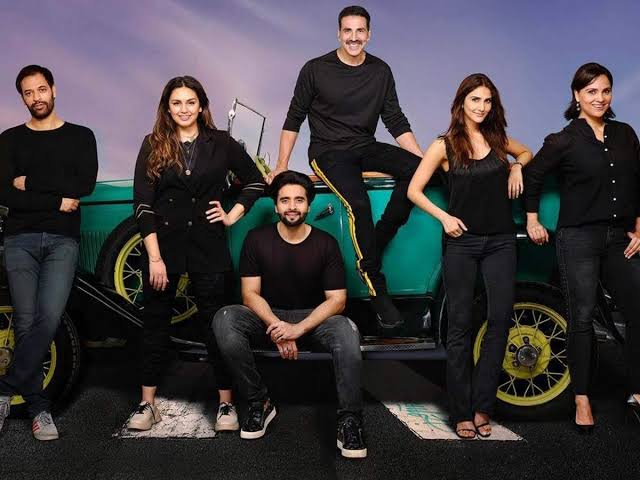 Recently I have seen the audience has developed more interest in watching action thrillers that keep them at the edge of their seat. I am very happy to have collaborated with Amazon Prime Video to release the film digitally which could help us reach over 240 countries and territories worldwide,” Jackky said.