Aishwarya Rai and her affair with Salman Khan is known by all but after she broke up with him, she also had a fling with Vivek Oberoi. Apparently, the two were pretty serious about each other and wanted to take thinking to the next level. However,  Salman Khan’s jealousy took the better of Vivek and he broke up with Aishwarya.  Now, Aishwarya Rai is happily married to Abhishek Bachchan and is also a proud mother of Aaradhya. 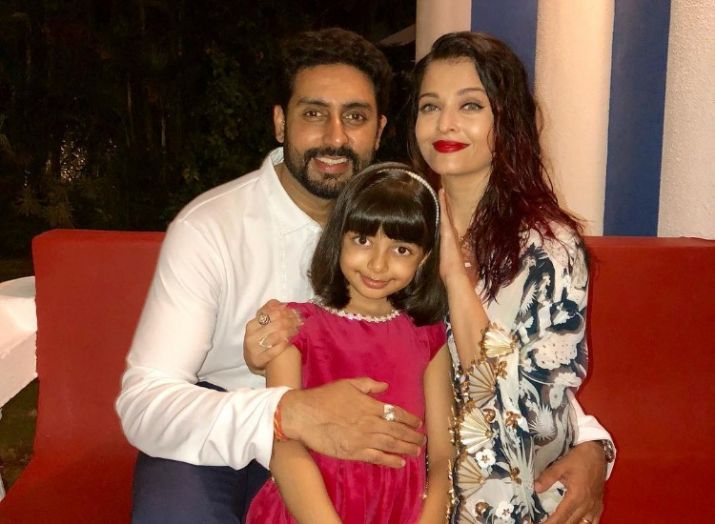 In general life, we’ve all seen that our current partner would never want to even hear you utter the ex’s name, let alone hug the differences out. However,  Abhishek Bachchan has adopted the humble way and left the differences in the past while being spotted hugging his wife’s ex-boyfriend Vivek Oberoi.

Before hugging it out with Vivek and burying the hatchet, Abhishek Bachchan had also hugged Salman Khan at one of the award functions, which had headlined all the leading publications in the past.

It was on September 8, 2019, When the first Indian to win a gold medal at the World Badminton Championship, PV Sindhu was felicitated for her achievement. From Raj Babbar, Sanjay Khan, Madhur Bhandarkar, Shekhar Suman, Subhash Chandra, Neetu Chandra, Anup Soni to Jeetendra and his grandson, Laksshya Kapoor, PV Sindhu’s felicitation ceremony was a star-studded event.