Bollywood actor Akshay Kumar is taking the internet by storm but for all the wrong reasons. Recently, he shared the first glimpse of his look as Chhatrapati Shivaji Maharaj from his upcoming Marathi debut film Vedat Marathe Veer Daudle Saat. But netizens are not convinced with it. They have not just disliked Kumar’s look as the Indian ruler but also pointed out at the possible factual error makers have done while filming Akshay’s teaser for the movie. As a result, the actor got brutally trolled on the social media. 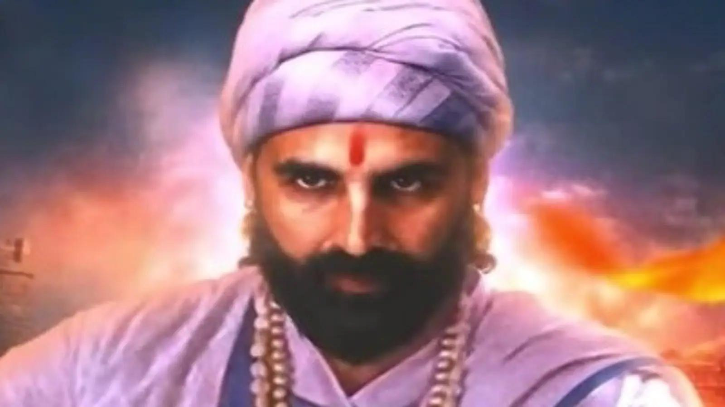 Akshay took to his Instagram to share a clip from the film that went on floors on December 6. However, soon after fans flocked in on Twitter to express their disappointment with the look and to point out at a huge error. Sharing a screengrab from the clip shared by Akshay, a user pointed at the light bulbs used in the short video. His tweet reads, “Shivaji Maharaj ruled from 1674 to 1680. Thomas Edison invented light bulb in 1880. This is Akshay Kumar playing Shivaji. #AkshayKumar #ShivajiMaharaj.(sic)”

Political analyst and ex-Bigg Boss contestant Tehseen Poonawalla also talked about this blunder and penned, “Our Chhatrapati Shivaji Maharaj lived between 1630 to 1680. The electric light Bulb came in about 1880 two hundred years later! This is not even creative liberty- it’s just lazy film making & terrible that there is such disregard for facts in a film as important as this one.” 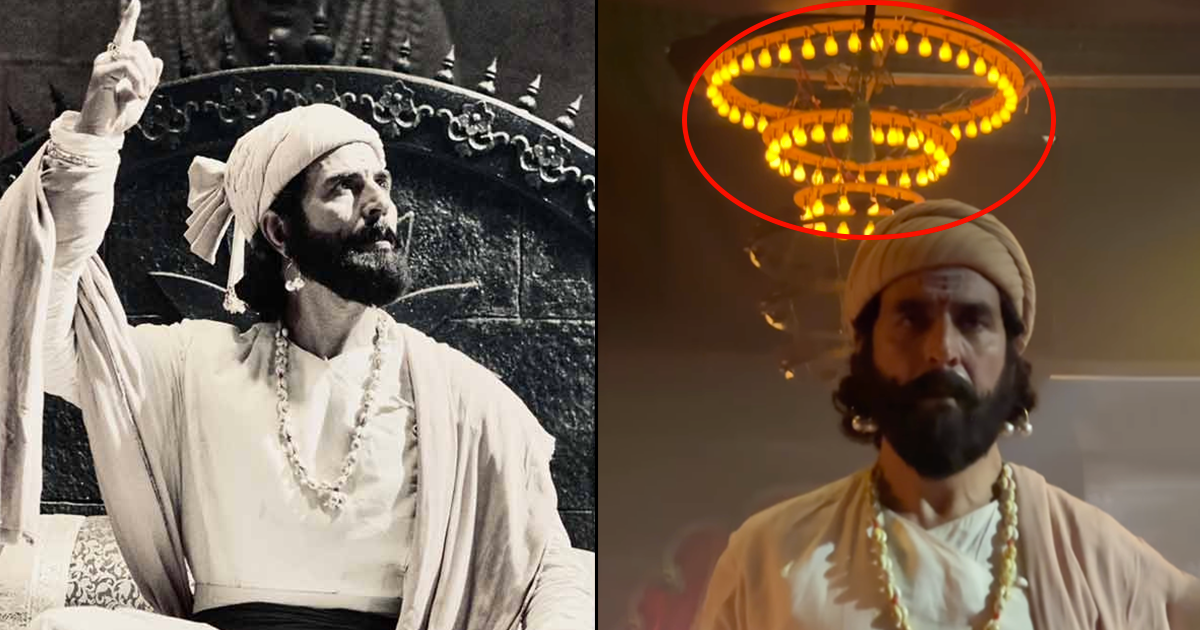 Some others recalled how Akshay destroyed the character of iconic Prithviraj Chauhan with his underwhelming performance. “After ruining Prithviraj Chauhan, Akshay Kumar and Bollywood is all set to ruin another historic character, and this time it is Shivaji Maharaj.
Bollywood should be banned from making movies on historical characters!,” stated a netizen.

For the unversed, Vedat Marathe Veer Daudle Saat depicts the story of seven brave warriors who brought Chhatrapati Shivaji Maharaj’s dream of Swarajya to reality. Helmed by Mahesh Manjrekar, the film will hit the theatres on Diwali 2023 in Marathi, Hindi, Tamil & Telugu.