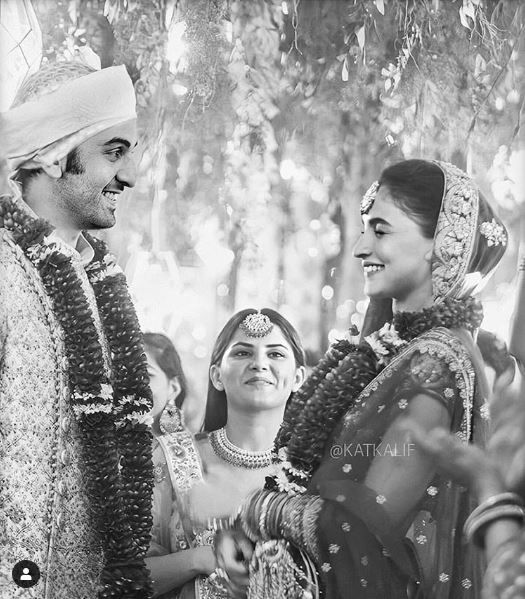 Now a picture of the couple has gone viral and apparently in the pic, the couple could be seen tying the knot and exchanging varmala. A fan of both the actors photoshopped a picture Alia and Ranbir which fooled everyone to think that the couple has secretly gotten married. But the truth behind the picture is that it’s from Alia’s recent advertisement, in which they have photoshopped the groom’s face with Ranbir. Take a look at the photoshopped and real pictures: 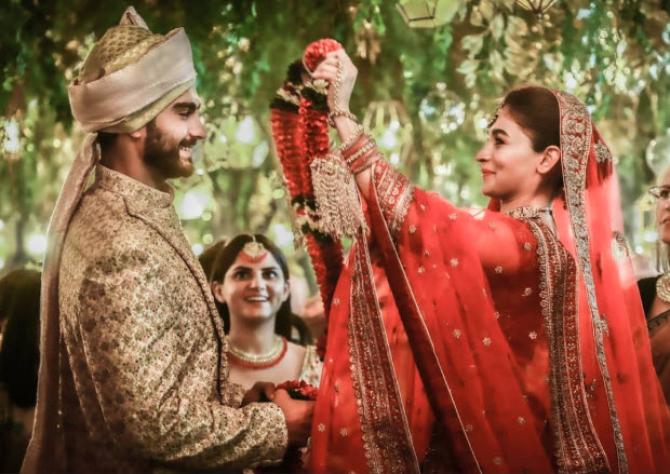 Since 2018, the reports there have been rife that the Kapoors and Bhatts have already started planning for Alia and Ranbir’s wedding. Even though Ranbir and Alia have, time and again, denied their wedding speculations, the reports don’t seem to fade away. From Ranbir asking Alia’s father, Mahesh Bhatt for his daughter’s hand in marriage to Alia being a Sabyasachi bride, updates about Ralia’s wedding frequently makes it to the headlines.