Alia Bhatt To Enjoy A Year-Long Maternity Hiatus From Acting In Movies- Checkout!

A lot of Indian actresses choose to leave their acting career behind after having their first baby, and while some go back to work after becoming mothers, most of them opt to become stay-at-home moms instead. Alia Bhatt, anticipating her first baby, revealed that she has no plans to leave the entertainment industry to focus solely on being a mother.

Mom-to-be Alia Bhatt has been making glitzy public appearances while pregnant, flaunting her baby belly. The actress has completed all her professional projects in expecting to become a mother. She is due to give birth to her first child with Ranbir Kapoor soon. And it appears that Alia is not in a rush to gaze into the camera after becoming a mom. According to reports, the actress plans to take a significant break to give her child a lot of her attention. 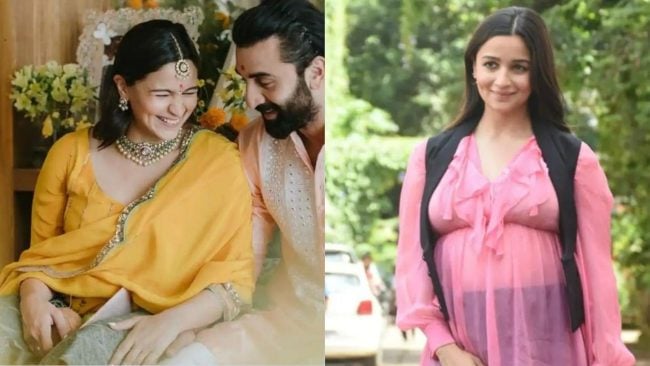 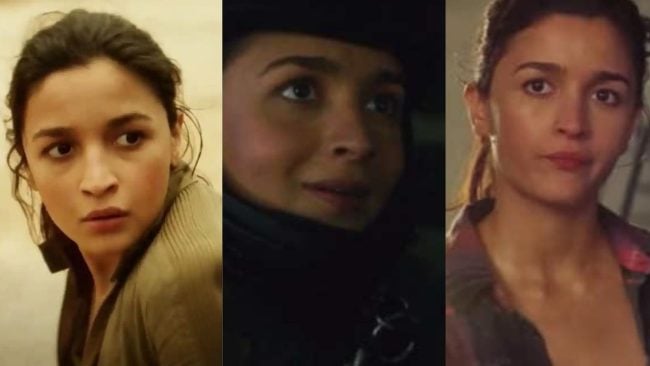 In April this year, Ranbir and Alia were married, and in June, they announced that Alia was expecting a child. According to an exclusive story, Alia would begin filming “Jee Le Zaraa,” directed by Farhan Akhtar, early next year. She co-stars in this comedy with Priyanka Chopra and Katrina Kaif as the lead.