Alia-Ranbir’s Daughter To Have Separate Floor In 8-Storey Bungalow; Deets Inside!

A wave of happiness and joy is flowing in the air ever since Alia Bhatt and Ranbir Kapoor welcomed their first born. The fans and well wishers of the couple are dying to get that one glimpse of the baby girl. And we have a good news for them.

Bhatt has got discharged from the hospital after remaining admit for four days. In the recent video, Ranbir could be seen cradling the baby as the pair head back to their home. 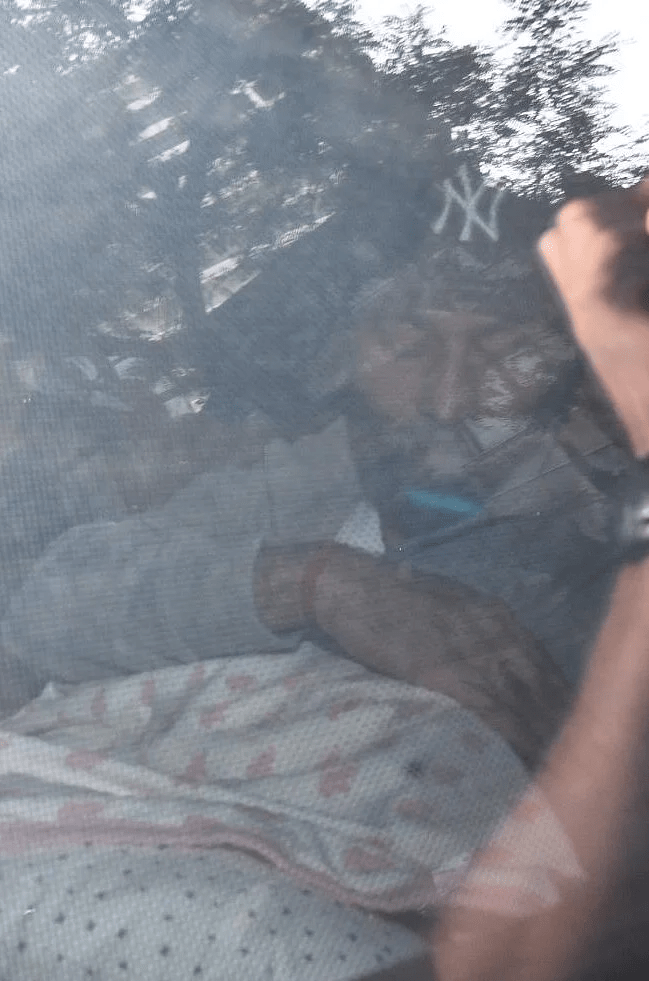 A grand welcome is awaiting the Kapoor princess at Neetu Singh’s plush Pali Hill bungalow which has been under renovation and reconstruction for more than three years. Now that the abode is ready for its residents to move back in, it will be lightened first with the steps of Alia and Ranbir’s little bundle of joy. 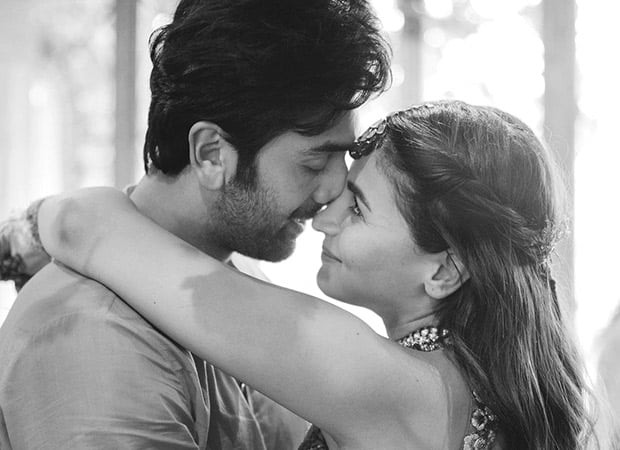 As per the sources, “The Kapoor family including Neetu, Ranbir, Alia and the new born will soon shift into the brand new KrishnaRaj bungalow which is now a 8-storey high rise. While one storey is the matriarch Neetu Kapoor’s personal residence, another floor is for Ranbir, Alia and their baby. One floor will be for the baby whenever she is ready for her own space. A fourth storey is for Ranbir’s sister Riddhima and her daughter whenever they are in town. Other floors are dedicated to recreation (including a swimming pool) and an office floor where Alia, Ranbir and Neetu will listen to script narrations. There is dedicated space for the late Rishi Kapoor too in this skyscraper.” 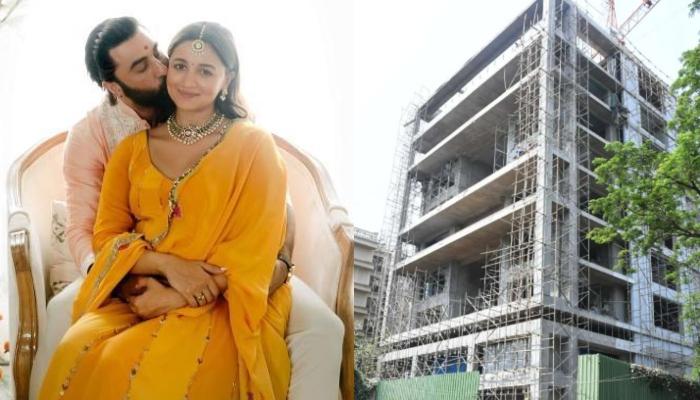 On the work front, Alia Bhatt and Ranbir Kapoor will resume shooting for their films after a brief break. They are keen on dedicating this time to their little one.