Bollywood megastar Amitabh Bachchan’s sports drama film ‘Jhund’ was released in theatres on 4 March 2022. In this film, Amitabh was seen playing the role of football coach Vijay. In this film, he prepares the children of the slum area to play in his football team. After the theatres, now this film is ready to be released on OTT. 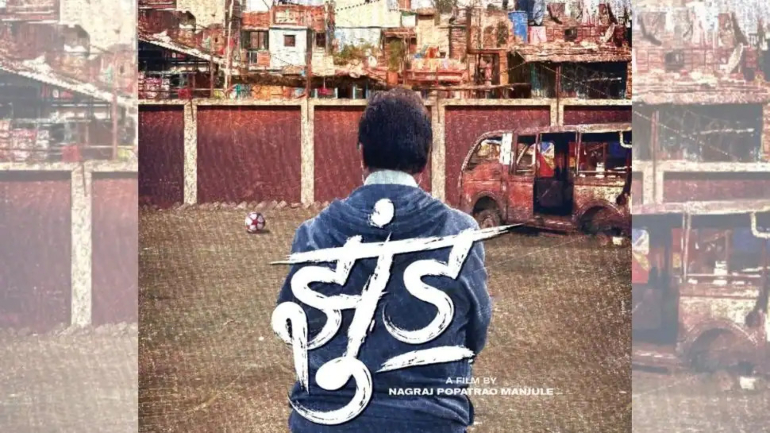 The director of this film is Nagraj Manjule. The story of this film is based on the life of Vijay Barse.  Vijay Barse was the real-life hero as well as the founder of slum Soccer. ‘Slum Soccer’ is an organization that works to teach football to the children of the slum, for their betterment.

The film stars Amitabh with Ankush Gaydam, Akash Thosar, Rinku Rajguru and many more. The film depicts how the slum dwellers struggle to achieve their lives and their dreams. 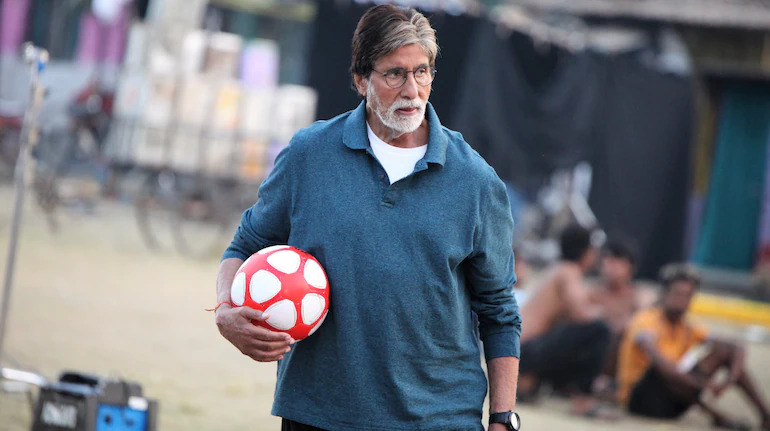 This film of Big B will be released on the OTT platform ‘Zee5’. Director Nagraj Manjule talking about the OTT premiere of Jhund said, “Jhund is a strong story that will captivate the audience.  Along with the children in the film, Amit Ji gave life to all the characters. After receiving a lot of love from the audience, I am glad that now people will be able to watch it again and again after its digital release on ZEE5.”

Amitabh Bachchan’s film ‘Jhund’ will be released on May 6 on the OTT platform Zee5. Talking about Amitabh Bachchan’s film career, he is working in Runway 34. The film is releasing in theatres on 29th April. Rakul Preet Singh and Ajay Devgan are also playing lead roles with him in this film. Apart from this, he is working in Brahmāstra, Uyarndha Manithan, Good Bye, Uunchai, Project K.