Bollywood actor Arjun Kapoor has bought a new bike. The actor shared many pictures of it on social media which are now going viral. He has shared black and white pictures in which he is seen posing on a bike. Fans are commenting fiercely on these pictures of him and congratulating him for this. 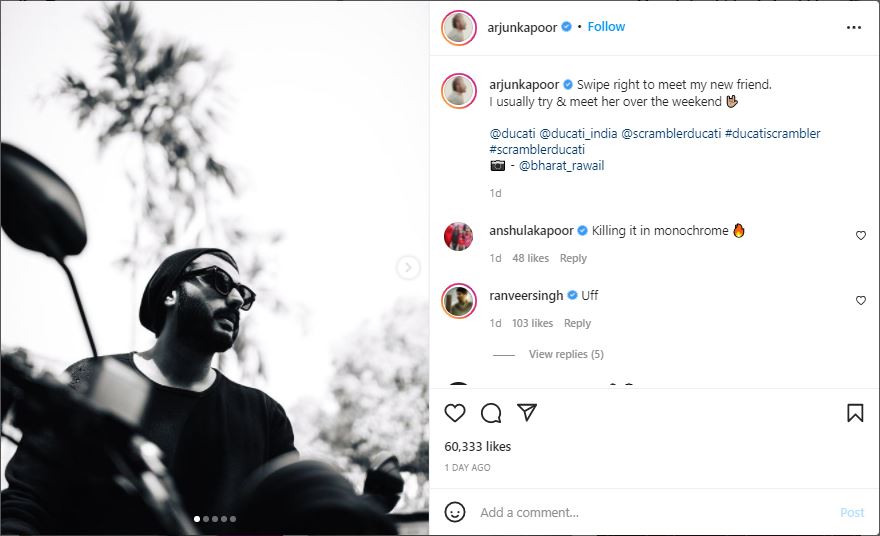 Arjun Kapoor has shown a glimpse of his Ducati Scrambler bike. He has shared several monochrome pictures with the bike. Sharing these pictures, the actor wrote, “Swipe right to meet my new friend. I usually try to meet him on weekends.” Ducati India wrote on his post, “Glad you swiped right on him!” The price of this bike is around 13 lakh rupees. In one of his interviews, Arjun Kapoor had said that he started riding a bike with only Yezdi in his first film Ishaqzaade. Before this film, he did not ride a bike. Commenting on this picture of her, Ranveer Singh wrote Uff. Significantly, Arjun Kapoor is very active on social media and often shares his pictures and videos. 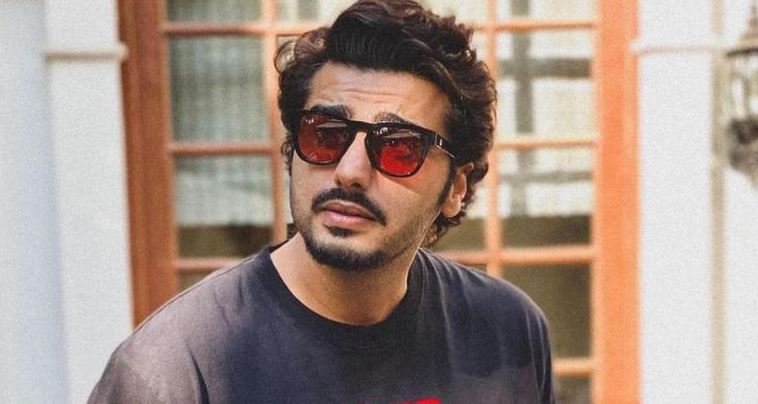 Arjun Kapoor is also often spotted with his girlfriend Malaika Arora and shares pictures with her. Arjun Kapoor will be seen alongside actress Disha Patani, Tara Sutaria and John Abraham in the film Ek Villain Returns. Apart from this, he will also be seen in a movie named The Ladykiller. Arjun made his debut in Bollywood with Ishaqzaade. Parineeti Chopra played the lead character with him in this film. The film was given a lot of love by the audience. 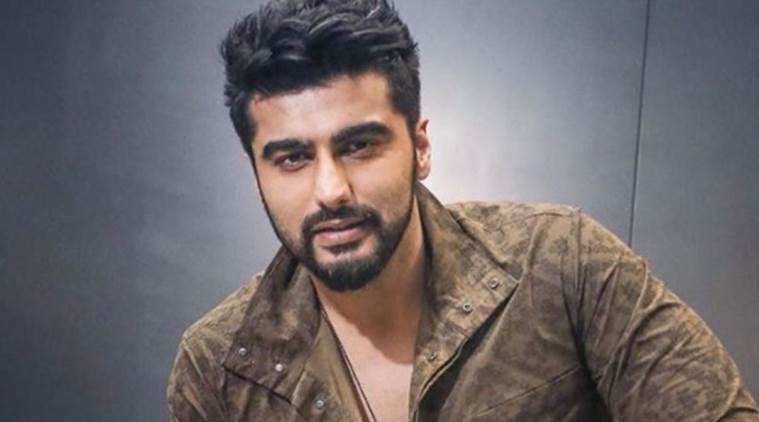 After this he has appeared in films like Gunday, 2 States, Ki & Ka, Half Girlfriend and Bhoot Police. Bhoot Police was released on the OTT platform Disney Plus Hotstar. The film also starred Saif Ali Khan, Yami Gautam and Jacqueline Fernandez in lead roles. The audience liked this film a lot.