Husband Ranveer Singh Gets Entangled In Deepika Padukone’s Question, Said- ‘It Is Difficult’: Deets Inside!!

Actress Deepika Padukone remains in the headlines due to her professional and personal life. Deepika often keeps her fans updated with her activity by sharing her posts on social media. Now she has shared a video on the trend that is not my name running on Instagram. 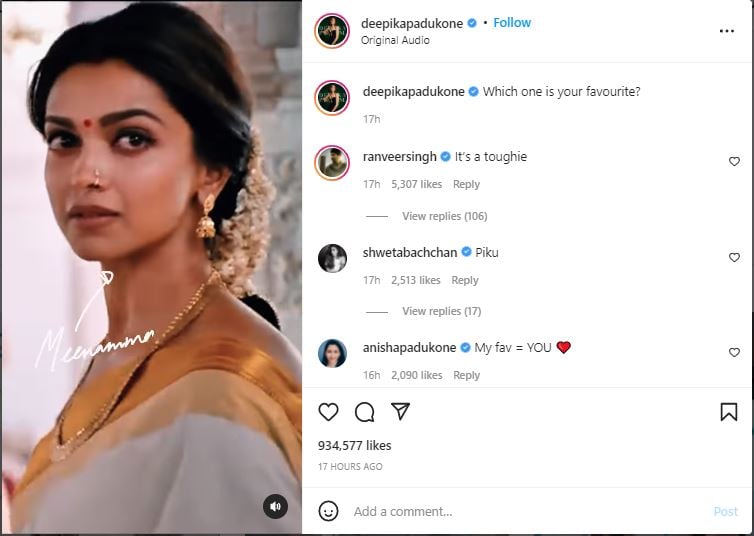 The video gives glimpses and names of selected characters played by Deepika Padukone, from which the actress asked the fans to choose their favorite character’s name. The actress is seen laughing in the beginning of the video, on which it is written, my name is Deepika Padukone, but sometime I was called by these names also. Ranveer Singh reacted sharing this Instagram trend video. Deepika wrote the caption, ‘Which on is your favorite’. On the other hand, her husband Ranveer Singh commented on the video and wrote, “It is difficult”. While her younger sister Anisha Padukone commented and said, “my favorite is you and shared a heart emoji”. 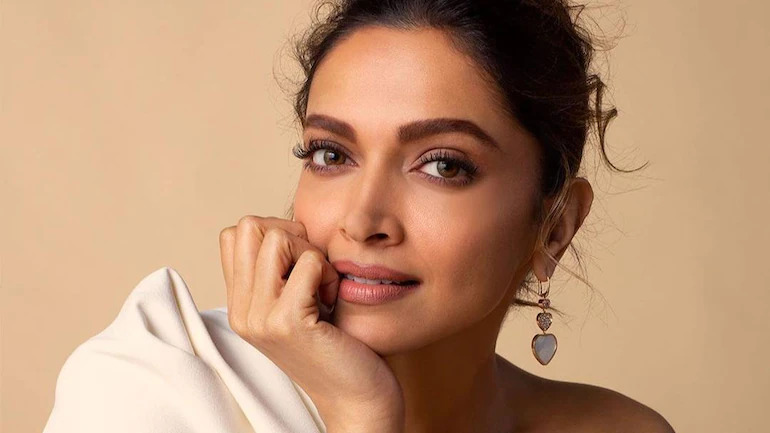 At the same time, fans are also commenting and telling the name of their favorite character. These days Deepika is in discussion about Shakun Batra’s film Gehraiyaan. Siddhant Chaturvedi and Ananya Panday are going to be seen in the lead roles with her in the film. The film is set to release on 11 February on the OTT platform Amazon Prime Video. 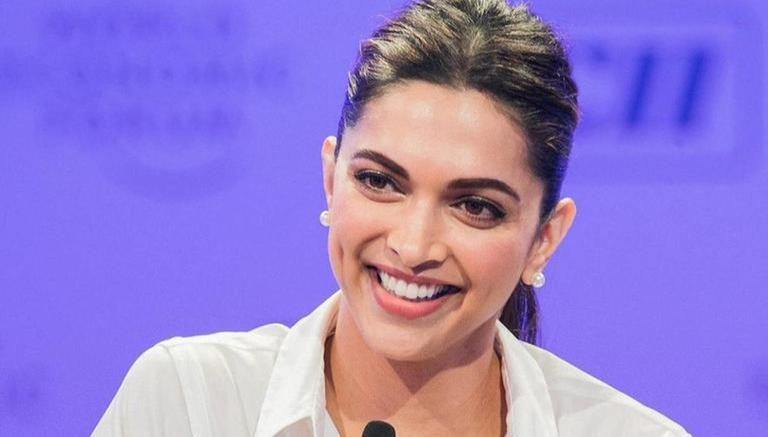 If we talk about Deepika Padukone’s workfront, besides Gehraiyaan, she will be seen in Siddharth Anand’s directorial venture Pathan opposite Shah Rukh Khan In the film. At the same time, the actress is also going to be seen in the lead role in Nag Ashwin’s film project, Project K and The Intern.