The sibling love between Arjun Kapoor and his half sister, Janhvi Kapoor is quite evident from social media. They often share a fun banter by pulling each others leg. But when it comes to appreciating work, the duo never step back from turning cheerleaders for each other.

Jahnvi’s film, Mili has hit the theatres recently and her brother cannot keep calm. He is among the first few people to heap praises on her performance. Arjun took to social media to laud Janhvi’s survival thriller and shared how she is making him proud with each of her films. 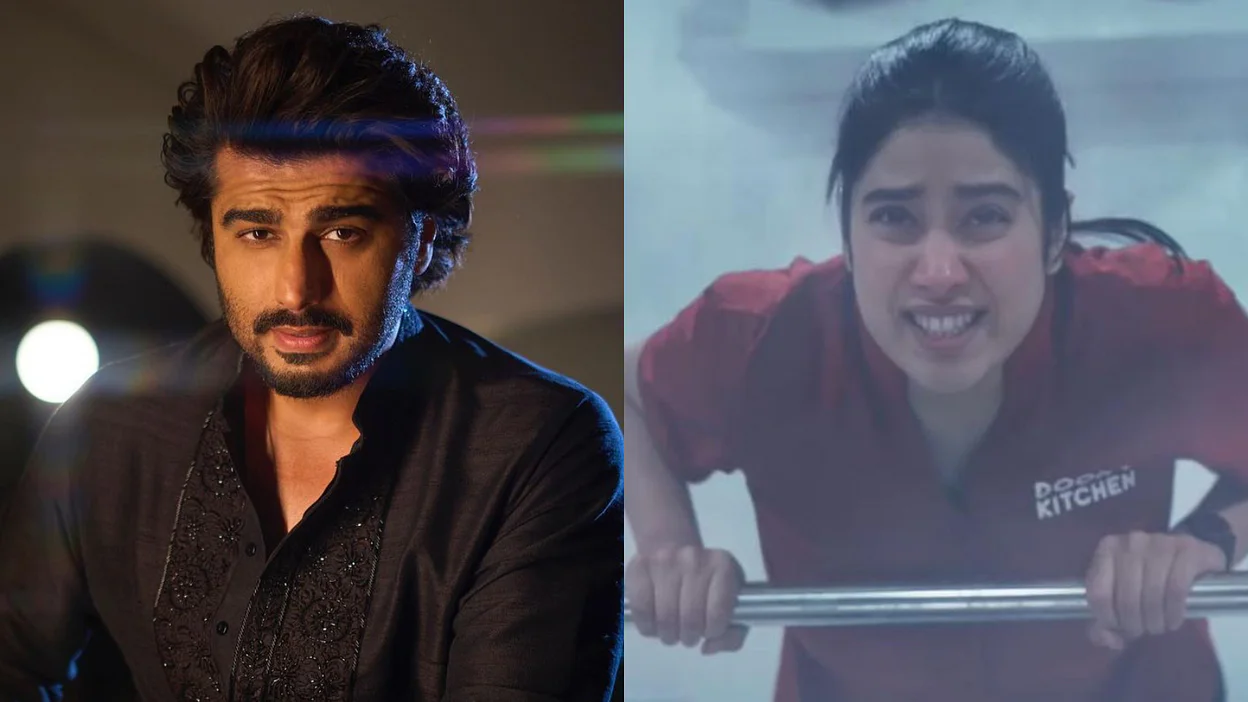 Sharing two pictures of himself with Janhvi, Arjun penned in his appreciation note, “You continue to make me prouder @janhvikapoor! Your growth as an actor, as a star is phenomenal. And you are just getting started which is really, really exciting!!! You are brilliant in #Mili – what a spine-chilling act! I wish it does phenomenally well and you get all the love that you truly deserve. Love you lots! (sic).”

The first picture that Arjun shared is from their childhood. He is seen pulling Janhvi’s hair while she is seen flashing a wide smile. In the second picture, the brother-sister pair is seen posing fashionably during a photoshoot. 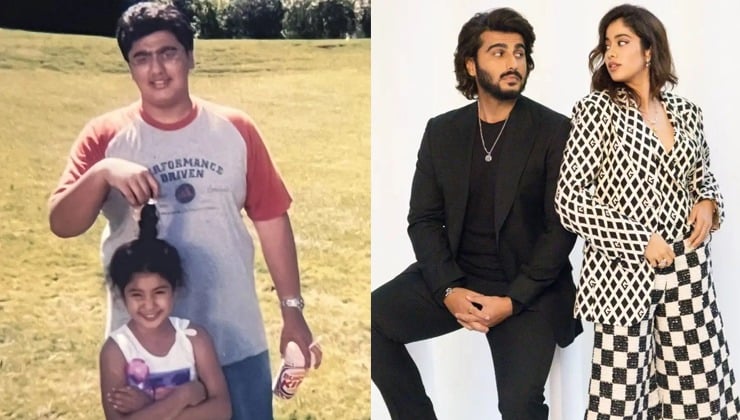 For the unversed, Mili is a remake of 2019 Malayalam-language film, Helen. It stars Janhvi Kapoor, Sunny Kaushal and Manoj Pahwa. The film follows the story of a Nursing student who gets stuck in a freezer and fights to stay alive. It is helmed by Mathukutty Xavier and marks first collaboration of Janhvi with her father, Boney Kapoor’s production house.

On the work front, Janhvi will next be seen in Bawaal with Varun Dhawan and Mr and Mrs Mahi with Rajkummar Rao and Kumud Mishra. Arjun, on the other hand, has The Lady Killer with Bhumi Pednekar and Kuttey in the pipeline