Arjun presently has something to say approximately the full cancel culture and boycott drift that has been going around the Bollywood industry.

As of late, movies such as Laal Singh Chaddha, Raksha Bandhan, Brahmastra, and much more have been trending on Twitter, with individuals inquiring everybody to boycott them. In a meeting, Arjun Kapoor talked almost the issue. He opened up about almost movies getting boycotted on social media and how performing artists don’t do anything in it. He said that the industry has to come together to the conclusion of this drift and how individuals who are behind boycott campaigns have driven the industry to lose its sparkle. 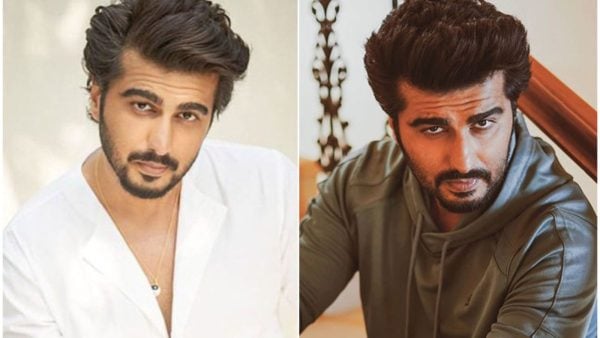 In a recent interview, Arjun Kapoor said, “I think we made a botch by being quiet about it which was our respectability but individuals have begun taking advantage of that. I think we made a mistake by considering that ‘our work will talk for ourselves. You know you don’t continuously get to get your hand messy but I figure we endured it a parcel and presently individuals have made this a propensity. We got to come together and do something almost it since what individuals compose almost us or the hashtags that drift, are distant and absent from reality. When we do movies that do great at the box office, at that point at that time individuals like us not since of our surnames but since of the film.” He included that “ab zada hone laga hai…unfair hai.” 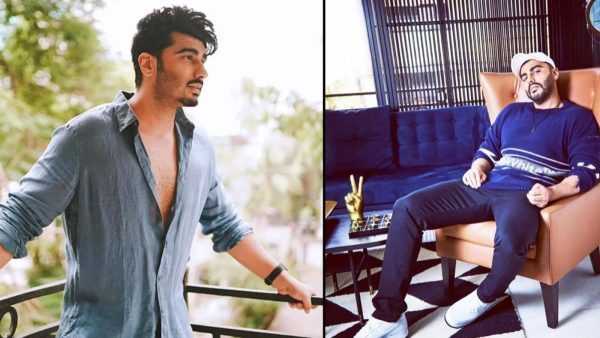 Arjun Kapoor is one of the foremost promising on-screen characters within the tinsel town of Bollywood. He made he make a big appearance in 2012 with Ishaqzaade nearby Parineeti Chopra delivered by Yash Raj Films and effectively carved a speciality for himself. He appreciates an enormous fan taking after and fans cherish seeing him on the silver screen. The performing artist was finally seen in Mohit Suri’s Ek Villain Returns co-starring Tara Sutaria, Disha Patani, and John Abraham in the lead. He was lauded for his execution as Gautam Mehra.

In the interim, on the work front, Arjun will be seen another within The Lady Killer and Kuttey.