Ayushmann Khurrana Tries To Unite The Country With His Films, Know What He Said About ‘Many’

Bollywood actor Ayushmann Khurrana is currently in the news for his film ‘Anek’. Ayushmann Khurrana’s most different style is being seen in many. In this film, he is going to be seen in the role of an undercover agent. Now, while talking about his character in the film and choosing the film, he has revealed that, in this film, he is playing the character of such a person. Who tries to unite the country. 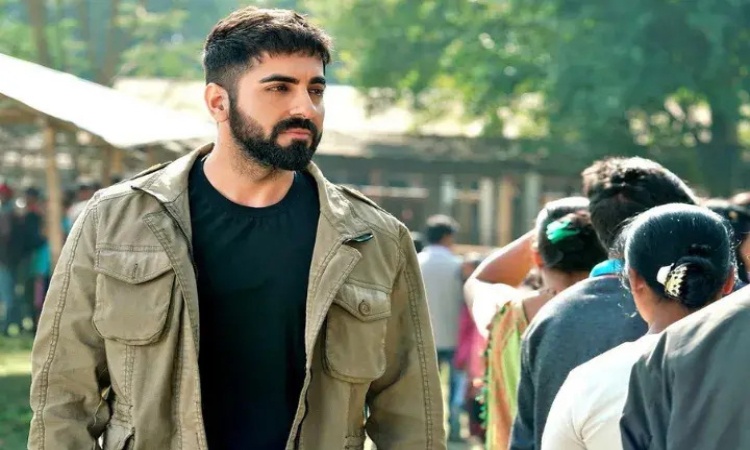 In an interview with ETimes, he has tried to unite the country through inclusive themes, disruptive scripts and roles, which raises questions about the current situation. At the same time, he said that he can be seen as such a person in the film. Which contributes significantly to starting a new debate to bring change in the society and does its work in the right way. 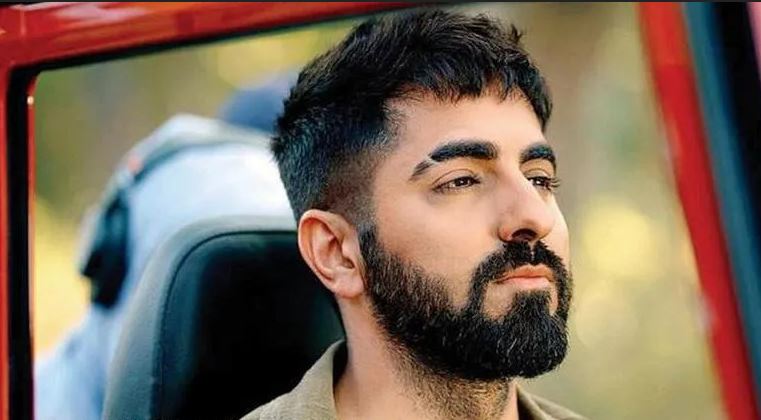 Recently the trailer of the film was released, which depicts the crime and politics related to Ayushman Bharat’s North East as well as the troubles of the people coming from that region. Along with this, the film has also tried to give the message that how people are divided based on language.

Sharing the trailer of ‘Anek’ on Twitter, Ayushmann Khurrana wrote, ‘Bhasha many, culture many, vesh many, but the country’s spirit is only one – who will win? India! The film is going to release in theaters on May 27, 2022. At the same time, this film has been directed by Anubhav Sinha. 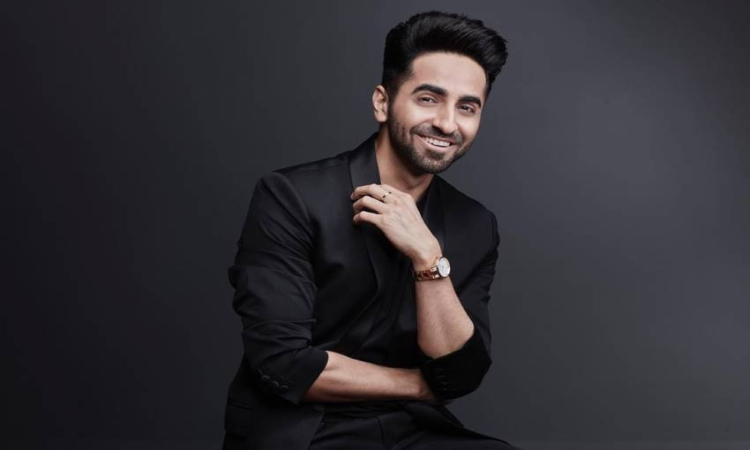