Barun Sobti has been in the news recently for his wife’s pregnancy. And now he must be on cloud nine. The couple has been blessed with a baby girl a few months back. The two have embraced Parenthood and are elated to announce the same on all social media. Although they have kept their baby’s pic a secret until now, we finally have a picture right from the parent’s end.

Barun Sobti and Pashmeen Manchanda had gotten married on December 12, 2010. After 8 blissful years of marriage, the duo had surprised us when their industry friends posted dreamy pictures from Pashmeen’s baby shower. Sharing with the TOI, Barun said, “Yes, the news is right. She was born last Friday (June 28). We have named her Sifat. It feels amazing and can’t be described in words.” 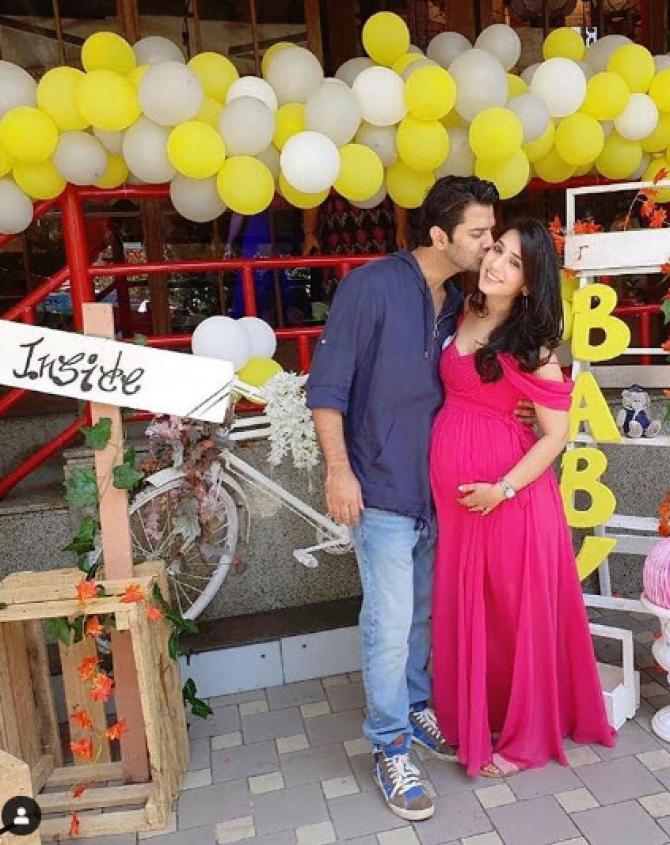 Recently, Barun took to Instagram and shared a close-up picture of his bundle of joy with her name ‘Sifat Sobti’ written in the caption. Almost about to be three-months-old now, Barun shared a glimpse of the little one when she was one-month-old and two pictures of the all-ecstatic daddy, showering his little one with pecks! Here are the images: 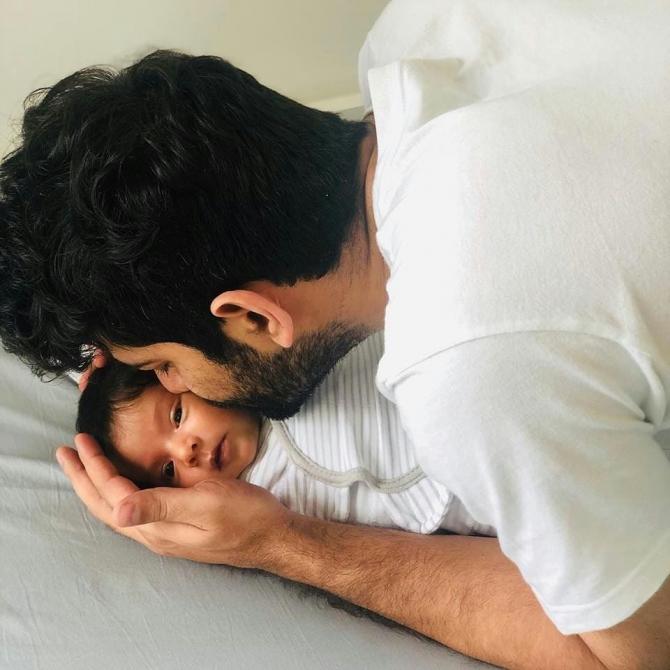 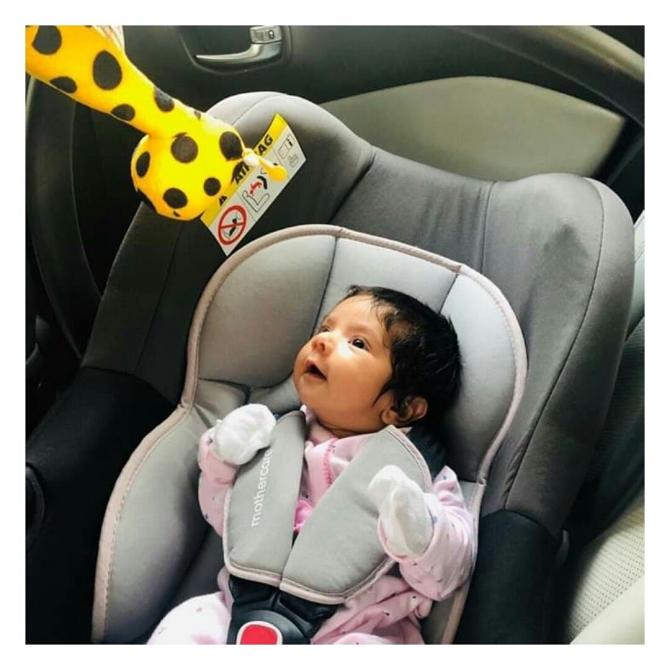 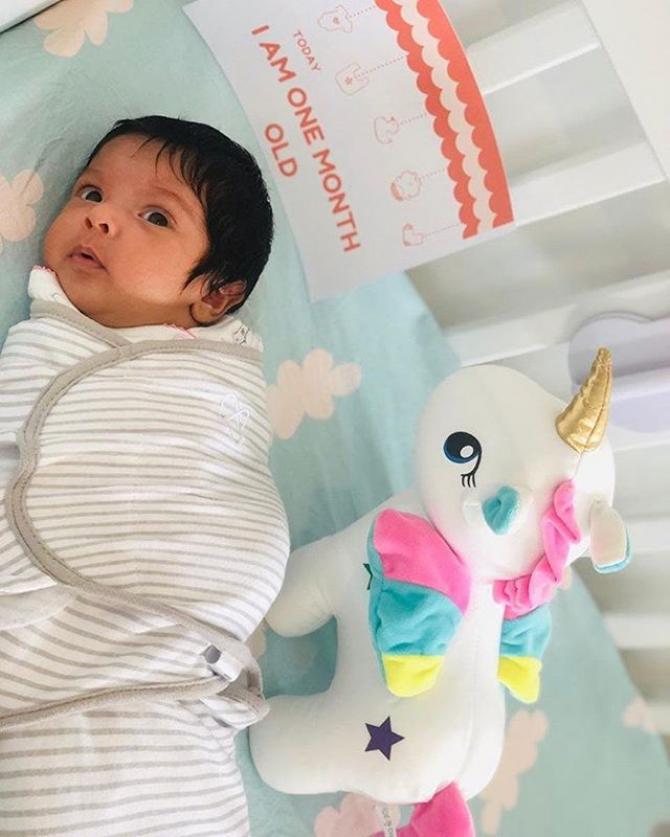 Anushka Sharma & Virat Kohli Cry Their Heart Out At His Late Father’s Mention
Inside Helen’s Birthday Party: Salman Khan And Family Celebrates Her 80Th Birthday, See Pics
Deepika Would Love To Play Her Dad Onscreen
Ayushmann Khurana and Tahira Kashyap Pens Heartfelt Anniversary Wish For Each Other As They Celebrate 11 Years Of Togetherness