Before Deepika Padukone These Beauties Have Also Joined The Jury Of Cannes Festival!! 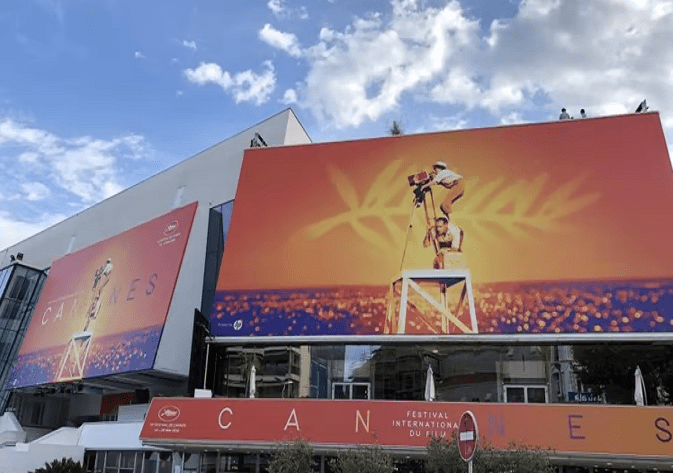 First of all let us know how the Cannes Film Festival jury members work. Cannes showcases films from around the world in four main and official categories. After which the films are selected for these awards. The jury starts working well in advance to select the films. 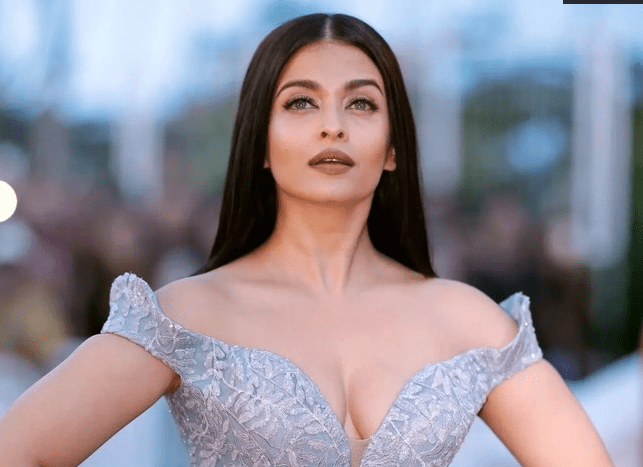 Aishwarya Rai
Aishwarya Rai, is considered one of Bollywood’s most beautiful actresses, made her debut at the Cannes Festival in 2002 with Shekhar Kapur for a special screening of her film ‘Devdas’ and made a jury place in 2003. Aishwarya Rai was the first Indian female actress to do so and since then she has remained on the red carpet. 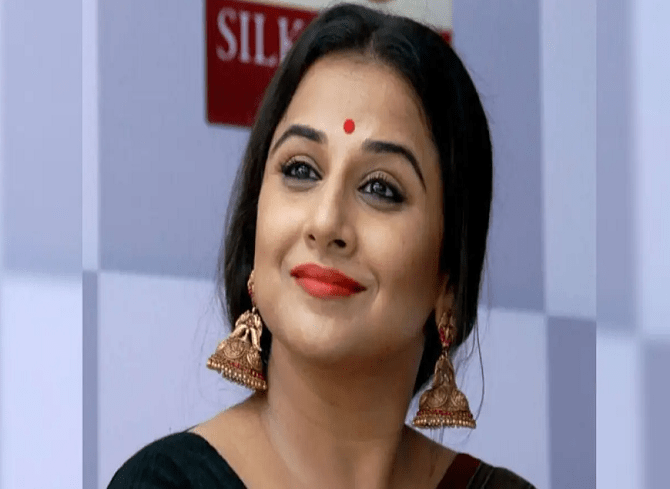 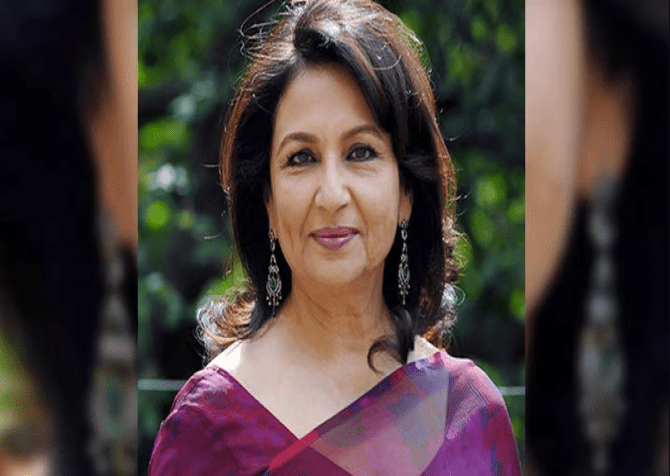 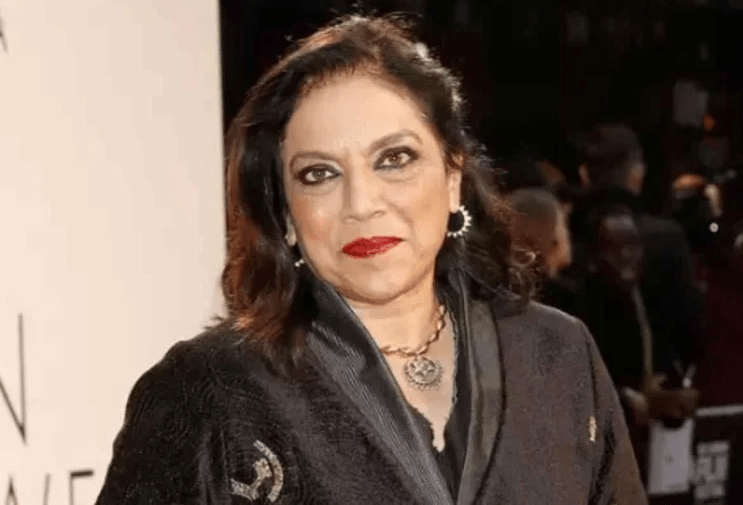 Mira Nair
Apart from Bollywood actresses, filmmaker Mira Nair has also been a part of Cannes. She worked as a member of the Cannes Film Festival in the year 1990.